Ever wondered what that strange-looking plant sticking out of your front porch was? This list will outline a bunch of frankly bizarre drugs that, depending on where you live, you may just find on your morning walk, if not in your own backyard. Some of these drugs are potentially the most dangerous and terrifying substances known to man and are best avoided.

If the name doesn’t put you off enough, the story will. Otherwise known as scopolamine, this drug is extracted from the flower of the Borrachero shrub (Brugmansia aurea), grown most commonly in South America. It isn’t used for fun but instead is used on the streets, blown into faces of unsuspecting tourists or given on a soaked business card to incapacitate and hypnotize a person into nothing more than a lifeless robot that’ll follow every command and forget it all afterward. 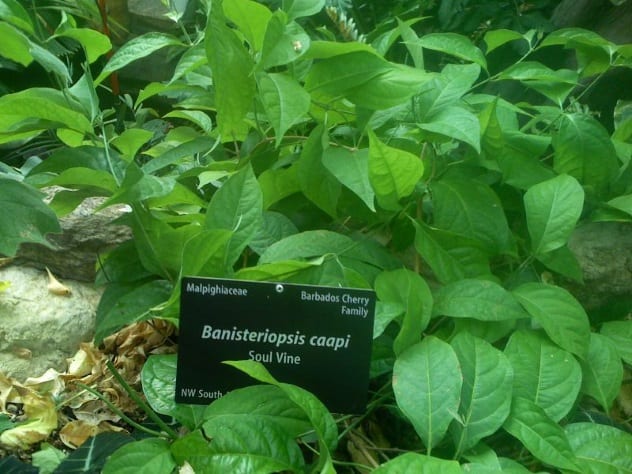 The Banisteriopsis caapi vine is most commonly made into a drink called ayahuasca, which is sought by tourists in Peru for a spiritual awakening, with experiencers reporting a sensation of rebirth and heightened spirituality. Ayahuasca is considered a gateway to the spiritual world, with B. caapi dubbed the “wisdom plant,” and is even used to treat PTSD, depression, and addiction due to its ability to “purge” negativity and toxic emotions.

The sclerotia of Psilocybe tampanensis, are pretty similar to magic mushrooms. Their consumption causes humorous insights, deep personal reflection, and altered perception. They’re incredibly rare in the wild, and clones of a specimen found in Florida in 1977 are mainly grown by amateurs and mycologists. 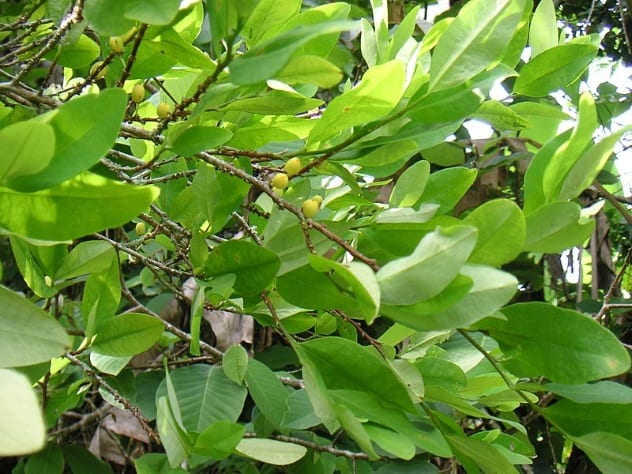 This cute-sounding shrub is found native in Bolivia, Peru, and Ecuador, but alas, it is simply cocaine. Natives have used it for centuries to withstand strenuous working conditions by enjoying the drug’s euphoria. When the leaves are processed, cocaine, one of the most popular recreational drugs known to man, is derived. 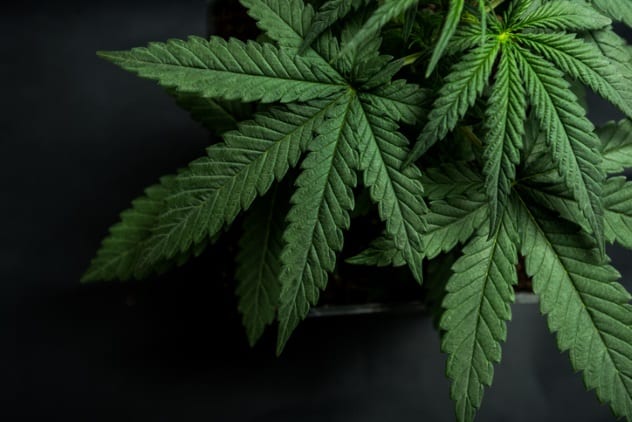 The majority of the world is familiar with this humble plant, with its consumption leading to a state of deep relaxation, philosophical thinking, and introspection. Its effects can last hours, leading, sadly and inevitably, to pretty severe cases of the munchies caused by the introduction of THC to the liver. Only ten percent of users become dependent on the drug, but long-term use can affect your ability to learn and concentrate.

Otherwise known as the less demonic-sounding jimsonweed, this plant grows naturally in North America and has been used for centuries as a home remedy but is more recently renowned for its hallucinogenic and delirium-inducing properties. The thing that makes this innocuous-sounding weed scarier than acid is the “complete inability to differentiate reality from fantasy.