While we are about to start a new year, 2018 has been a great year for science, especially for astronomy and space engineering. Experts and scientists have made many space discoveries and advances, some of which have attracted worldwide attention. However, many other discoveries have gone largely unnoticed by the public, although they are no less spectacular.

1. Water Ice Found On The Moon. 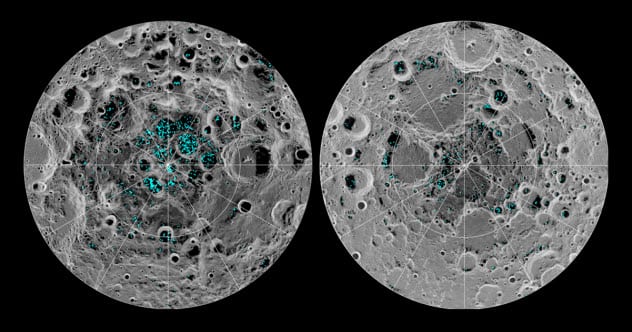 For a long time, there has been evidence pointing to the existence of ice on the Moon, but the proof has never been conclusive. There were signs of ice at the lunar south pole, for example, but these observations could be explained with phenomena other than the presence of water.

2. We Have Learned To Remove Space Junk. 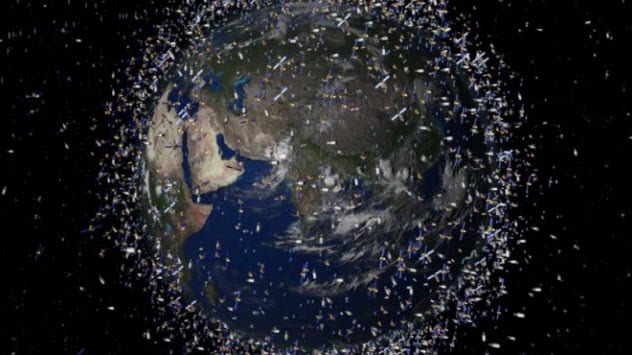 With the help of rockets, space stations, and satellites, humans have made great advances that have improved the lives of many people. But when these inventions stop working, their parts just keep floating in space as useless waste. We call this “space junk,” and there is a lot of it. Since there are millions of pieces of space debris around the Earth and a collision with these would be catastrophic, space exploration is becoming more difficult.

3. The Strongest Material In The Universe.

Graphene is 200 times stronger than steel. Meanwhile, a substance called carbyne is twice as strong as graphene and is considered the most resistant material on Earth. But what is the strongest material in the universe? Nuclear pasta is the substance that makes up the core of a neutron star. When a star explodes in a supernova and becomes a neutron star, its core collapses inward and stores the mass of several suns in a few kilometers in diameter.

4. One Step Closer To Space Tourism. 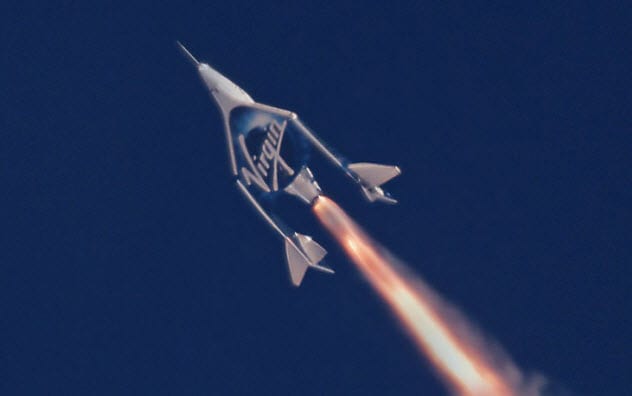 With the companies SpaceX and Blue Origin as its main competitors, Virgin Galactic was founded with the mission of making outer space accessible to tourists. However, since its creation in 2004, the private company has had many problems to overcome to reach space.It has been about 10 years since the firm promised tourist space flights. There have been numerous delays and a fatal accident in 2014.

5. The First Planets Found In Another Galaxy. 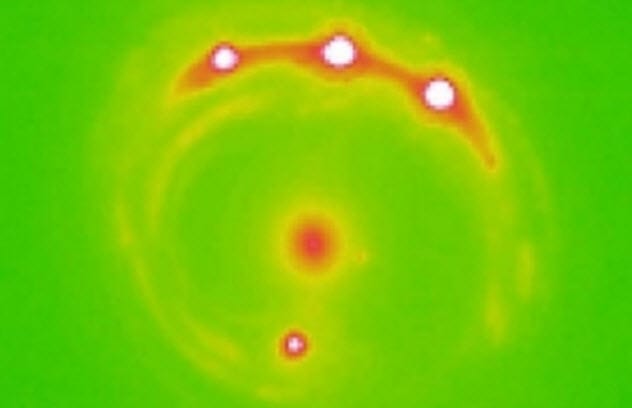 To date, we have found almost 4,000 planets outside our solar system. Even so, all these exoplanets have been located within the confines of our galaxy, the Milky Way. Until now. Early in 2018, astronomers at the University of Oklahoma detected for the first time in history a group of exoplanets in a galaxy far, far away. 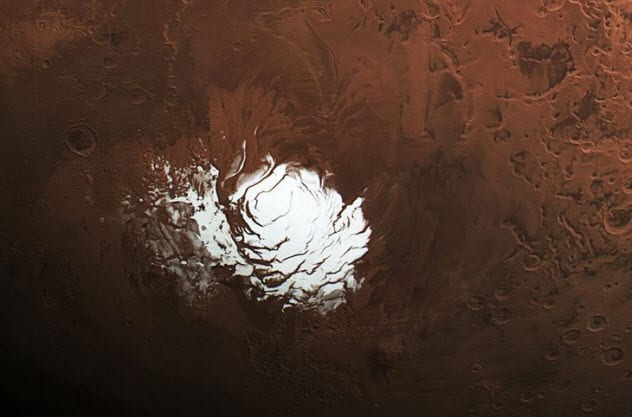 For decades, scientists have debated about the possibility of large reservoirs of water existing somewhere on Mars. Due to the extreme conditions of the Red Planet, the scientific community is focusing on searching for underground water deposits because they could be the only places capable of sustaining life on that planet.