Some of the world’s priciest properties have been forsaken by their owners, including royal residences, grand country houses and luxurious ranches. Take a look at eight of the most fabulous forgone houses worth millions, from Prince Andrew and Fergie’s former love nest to Michael Jackson’s Neverland and the haunted Pink Floyd manor. 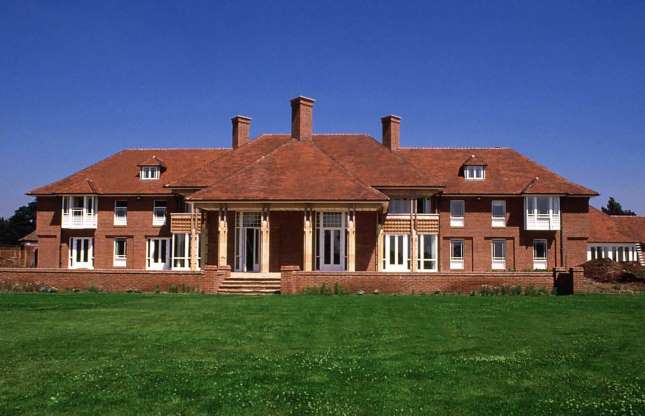 Completed in 1990, the property was dubbed ‘Southyork’ and the ‘Dallas Palace’ due to its uncanny resemblance to the ranch house in 1980s soap. Other commentators likened it to an out-of-town Tesco supermarket, while the ever-diplomatic Duke of Edinburgh reportedly described Sunninghill Park as looking like “a tart’s bedroom”. 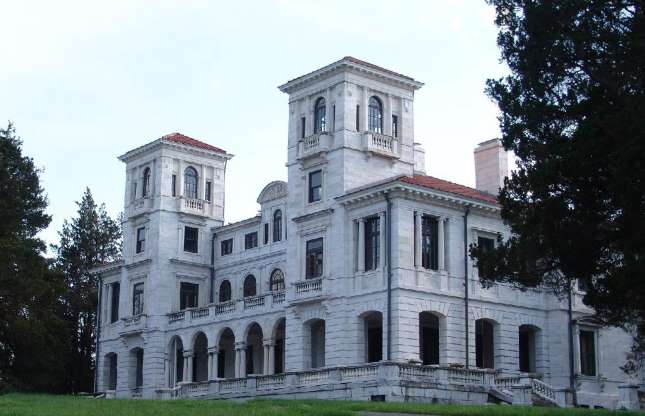 This imposing Italian Renaissance Revival mansion in Virginia was built in 1912 for business leader and philanthropist Major James H. Dooley at a cost of $2 million (£1.6m), a hefty $51 million (£40m) in today’s money. No expense was spared on the ultra-luxurious property, which took 300 artisans eight years to finish. 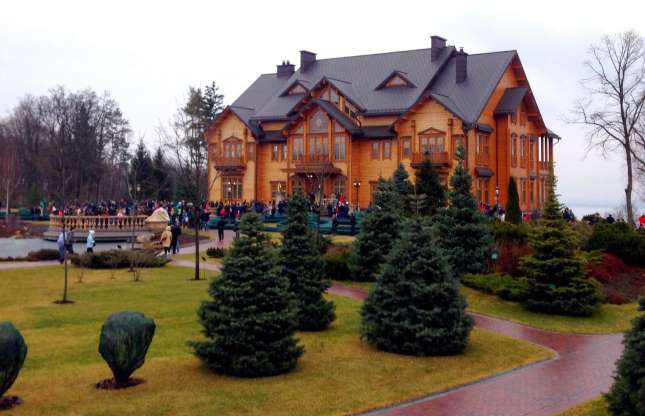 A monument to shameless corruption, the Mezhyhirya Residence in the Ukraine was the official summer house or dacha for the Soviet leadership, and passed to the Ukrainian government following the dissolution of the USSR in 1991. Viktor Yanukovych moved into the property in 2002 shortly after his election as prime minister and went on to spend millions of dollars of ill-gotten cash on it. 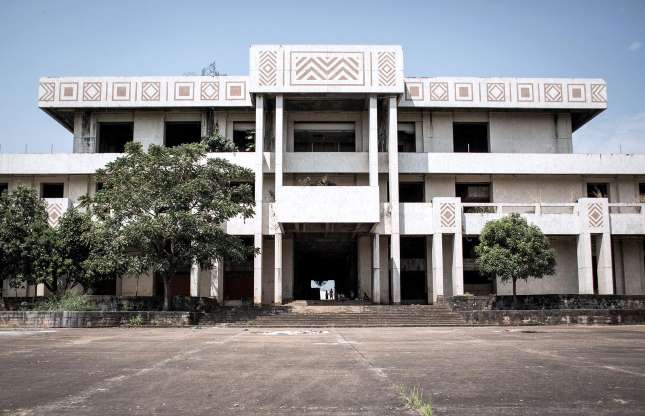 Staying with corrupt leaders, Mobutu Sese Seko, the former president of Zaire, now the Democratic Republic of Congo, was just as free and easy with other people’s money, lavishing $100 million (£80m) on his ‘Versailles in the Jungle’, a luxe palace complex that was built in his home town of Gbadolite during the 1970s. 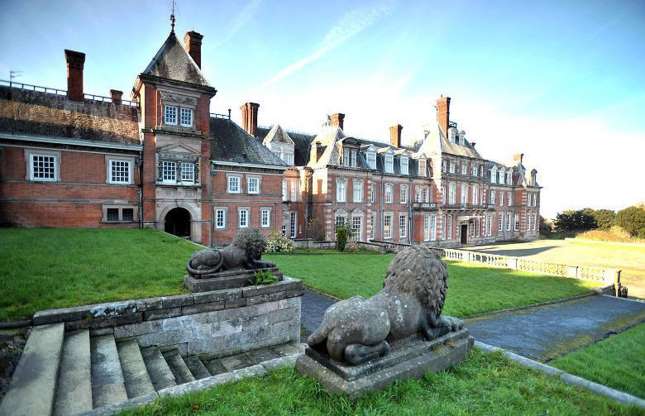 Like Africa’s Versailles in the Jungle, Kinmel Hall, which is nicknamed the ‘Welsh Versailles’, has been left to decay, though it isn’t in quite as bad shape as Mobutu’s former palace. The splendid chateau-style mansion dates from the 1870s. A ‘calendar house’, it had 365 rooms at its height, one for every day of the year. A room was even dedicated to ironing newspapers at one time. 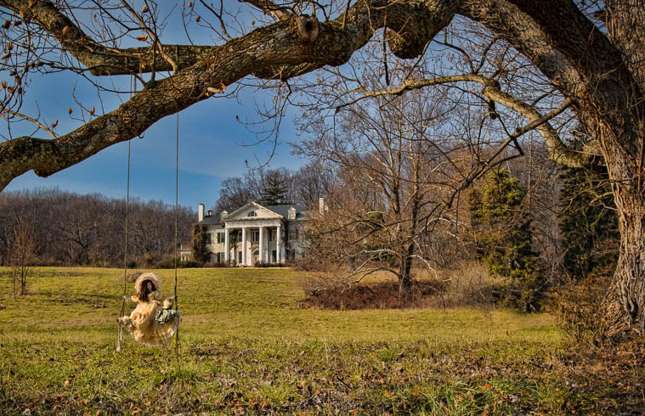 This venerable historic plantation house in Leesburg, Virginia sits on 212 acres and dates back to 1700. The mansion was rebuilt in 1902 in a Colonial Revival style by its then owner Elijah Brokenborough White, who hired the most prestigious artisans he could find to deck out the rooms, which are notable for their fine paneling. 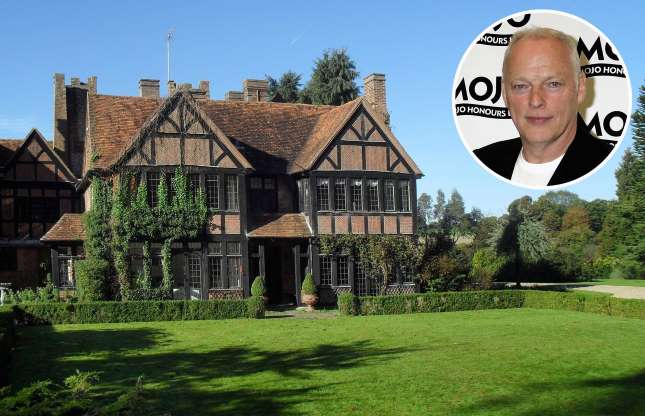 Destined to later be the home of Pink Floyd’s David Gilmour, this storied Elizabethan mansion in Oxfordshire was built in 1580 for the Bishop of Reading, and is thought to have served as a mental asylum during its long history. Selfridges owner Sir Charles Core acquired the 10-bedroom manor house during the 1950s and sold it on in 1972 to Alvin Lee, lead singer for the band Ten Years After, who built a recording studio in the barn. 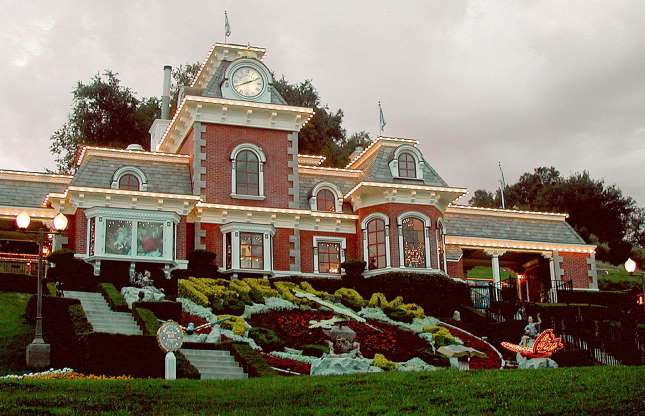 Back in 1983, Michael Jackson teamed up with Paul McCartney to record ‘Say Say Say’, and the former Beatle stayed at Sycamore Valley Ranch in California while the pair were recording the video. After visiting McCartney there, Jackson fell in love with the place and promised he would buy it some day. True to his word, the King of Pop acquired the ranch in 1988 for a purported $19.5 million (£15.2m).