Sometimes a day at work can feel endless but you might have it easy compared to employees in other parts of the world. This information includes employed and self-employed full-time and part-time workers, including their paid and unpaid overtime. 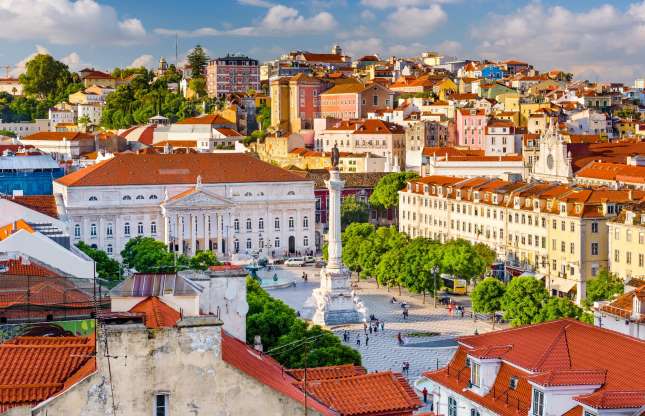 – 35.8 hrs/week
In Portugal work tends to start at 9am, before a two-hour break at 1pm. Work then continues until around 7pm. The legal working week is 40 hours, but the average hours actually worked a week in 2017 was 35.8. 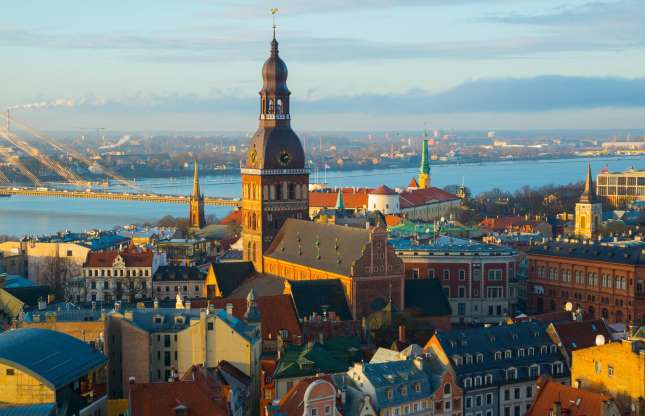 – 36 hrs/week
In Latvia, 69% of people aged 15 to 64 have a paid job, which is above the 67% OECD average, but only 2% of employees work very long hours, which is considerably lower than the OECD average of 13%. Officially, Latvia has a five-day working week where employees can be expected to work a 40-hour week. 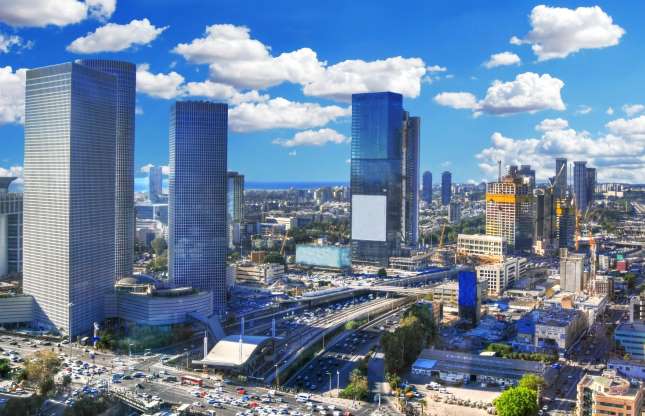 – 36.25 hrs/week
From 1 April 2018 Israel’s legal working week lost an hour, dropping from 43 hours to 42. The working week is Sunday to Thursday, as well as Friday mornings. However, the average hours actually worked across Israel was 36.25 hours per week. 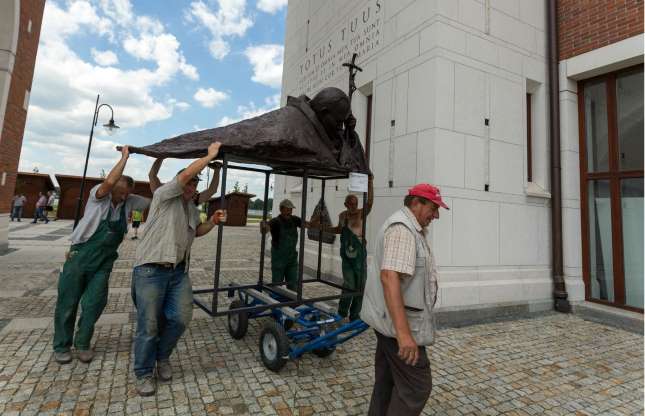 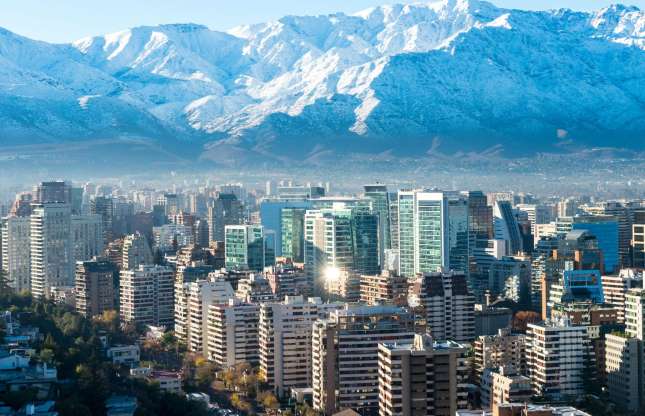 – 37.6 hrs/week
Generally, a working day in Chile begins at 8.30am and ends at 6pm – although some businesses may choose not to start work until 9am. On average workers spent 37.6 hours at work 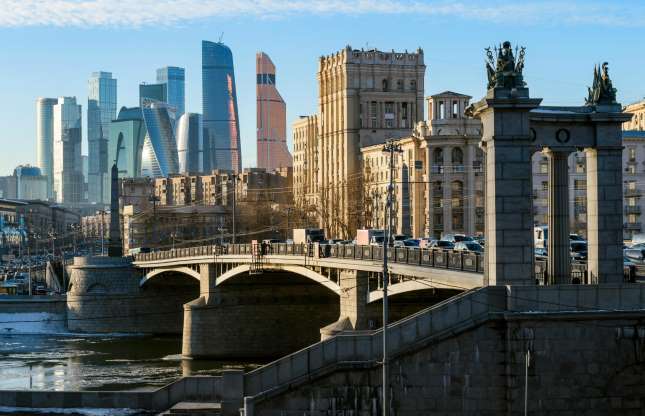 – 38.07 hrs/week
Under Russia’s labor law the working week should be no longer than 40 hours, and a high average of 38.07 hours per week in 2017 suggests that many workers are held to this. However, those who work for the state generally have a shorter week, and it has been reported that some doctors only work 8am to 3pm. 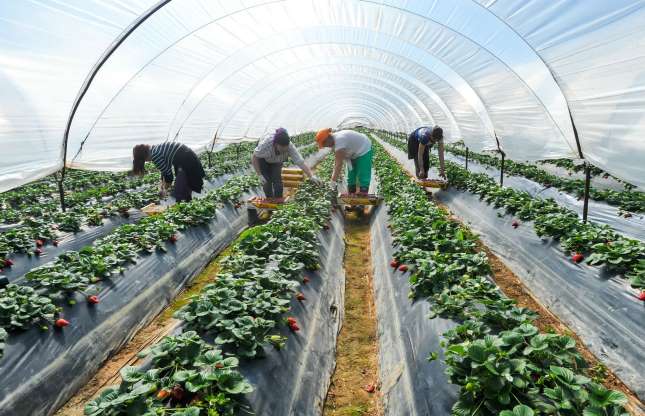 – 38.8 hrs/week
Greeks worked on average a long 38.8 hours a week. This is not surprising for a country that has battled recent economic issues as it looks to recover. Business hours in Greece are generally between 9am and 5pm, Monday to Friday, although banks work 8.30am until 2pm instead of office hours. 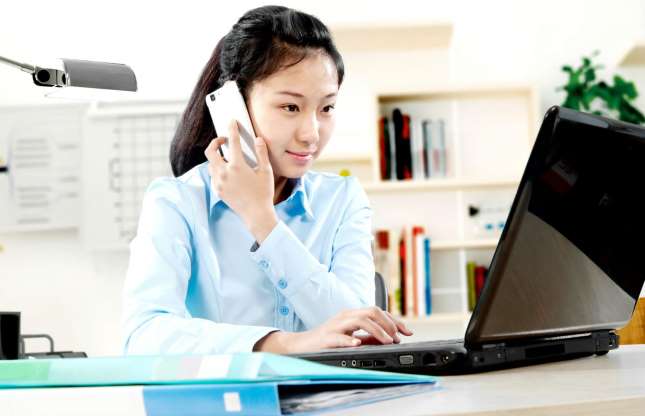 – 38.9 hrs/week
Prior to a change in the law, South Koreans had much longer working hours than they do now, which would have put them higher up this chart. But the law now dictates a five-day working week of eight hours a day. 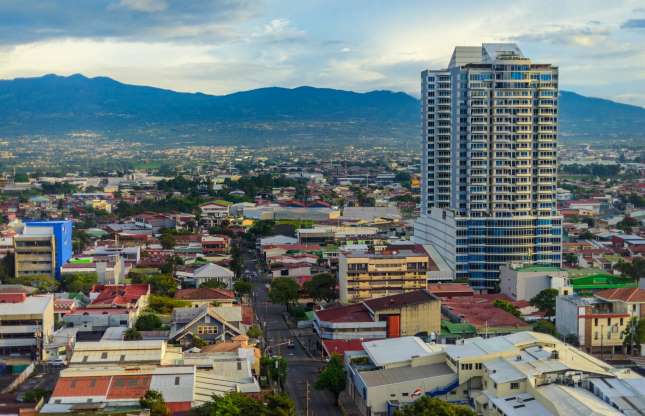 – 41.9 hrs/week
In Costa Rica working days are split into day shifts and night shifts, with the legal maximum for a day shift lasting eight hours from 5am to 7pm, and night shifts coming in at six hours, covering 5pm to 7am. These legal boundaries allow someone to work as much as 48 hours per week. 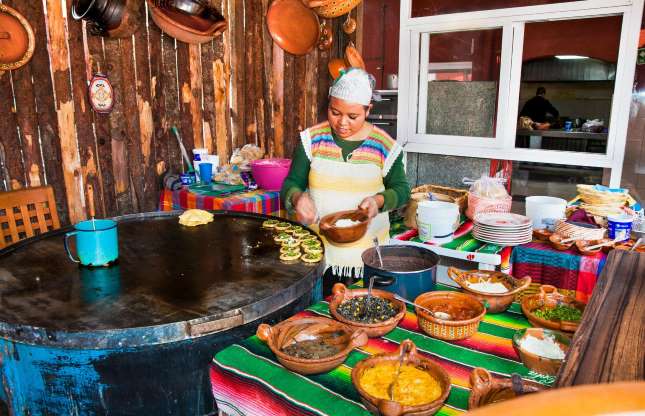 – 43.4 hrs/week
Mexico is the hardest-working nation in the world, with the average working week lasting 43.4 hours. Working hours are generally around 8am until 6pm but hours are decided by the employer since there are fairly lax labor laws in Mexico.