Dementia is prevalent in older people, but this does not mean that the younger ones can no longer experience it. In fact, according to a report, 9% accounts for those men and women below the age of 65 who are already experiencing this particular health condition.

In order for an individual to be diagnosed with this mental disorder, he or she should have at least two or more of the symptoms. So if you are suspecting your family member to have it, here are the 10 signs of dementia that everyone should know: 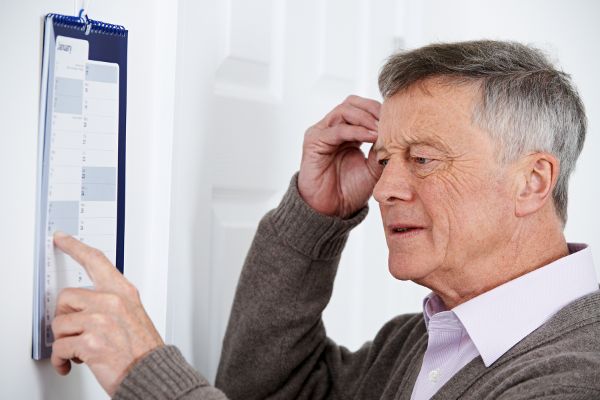 This is the number one manifestation of dementia. Due to the damage in the hippocampus, it is inevitable for sufferers to lose their memory, and this could affect their daily activities and overall quality of life.
Some people with this mental condition may have the so-called short-term memory in which they can remember occurrences many years ago, but they can’t remember what they just did in the last few hours. 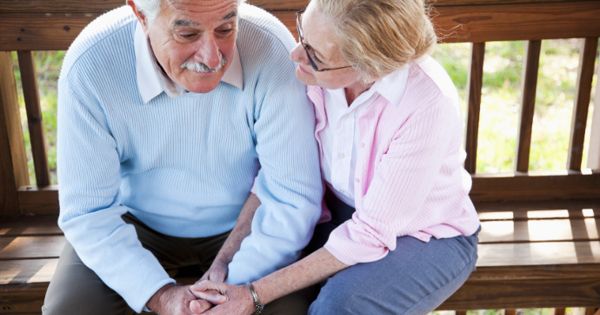 It could be really challenging to talk with someone who has dementia as most of them can’t seem to find the right words to explain themselves. So if one of your family members has this, you need to have a lot of patience and understanding. 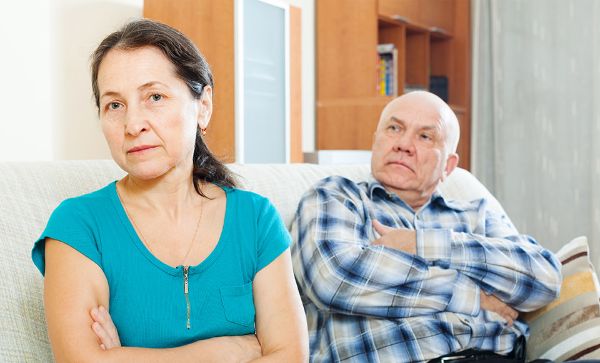 Changes in mood can also be associated with dementia. Since the condition itself affects the individual’s judgment, they are unable to recognize the shift in their mood or change in their personality. They could be happy for a minute and sad the very next second. 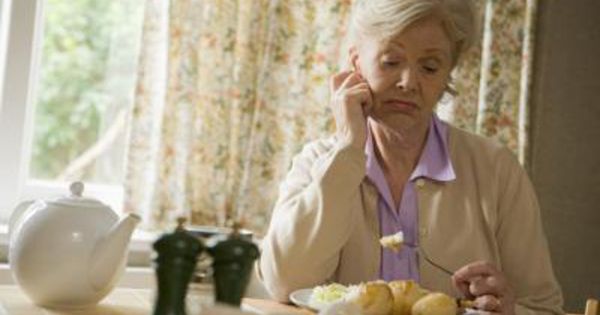 Someone in this health condition may also show lack of interest in the things that they used to love doing. And worse, they don’t want to do anything anymore. They may also start backing away from spending time even with their loved ones. 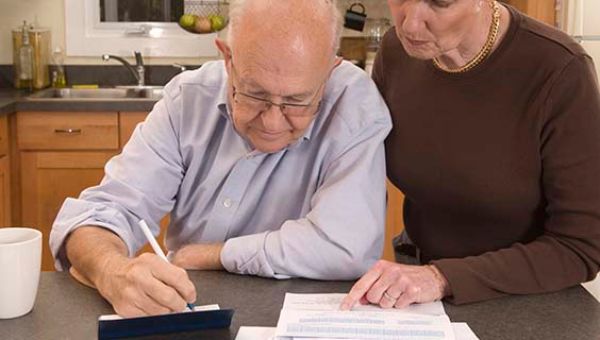 If you see that your family member is having a hard time completing even the simplest task there is, then that could be a sign of dementia at its early stage. 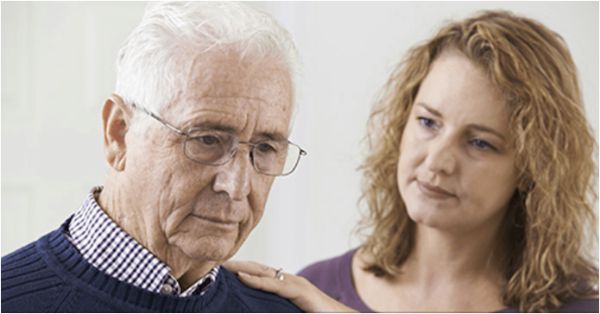 Due to memory loss and judgment lapses, a patient may be confused most of the time. They may no longer remember faces or recall the names of even the people that are closest to them.

7. Forget the Meaning of Words 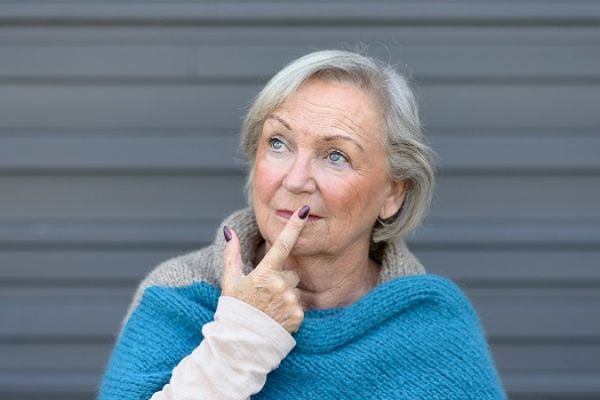 Along with difficulty in engaging in a casual conversation, it is likely for somebody who has dementia to forget the meaning of some words. And because of this, they are unable to follow what the other person is talking about. 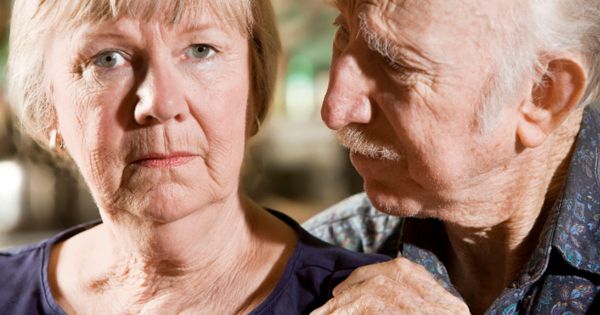 People with this particular mental disorder also tend to repeat themselves quite a few times. Or they may also do some tasks that they have already done in the last hour. 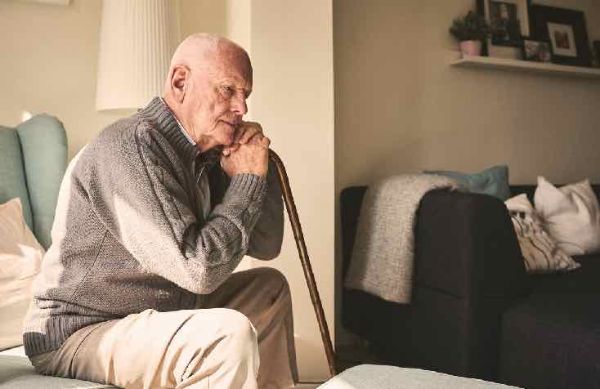 If somebody in your family is unable to follow simple instructions or forget why they went to a certain area of the house, then that could be a sign of dementia. Such individuals may no longer know the landmarks at a particular place that they used to go to. 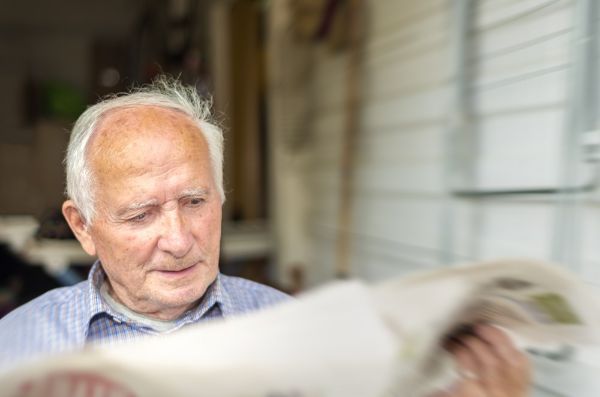 It is common for patients to have very poor decision-making since they have already lost their judgment. They might start spending their money on something that is not really necessary.