Purchasing a vehicle, used or brand new, is an investment that requires you to think about it very carefully. The last thing that you would want to happen is to end up with an automobile that gives you more headaches than you could ever imagine.

Before you spend your hard-earned money on something, know the 10 vehicles you should never buy. 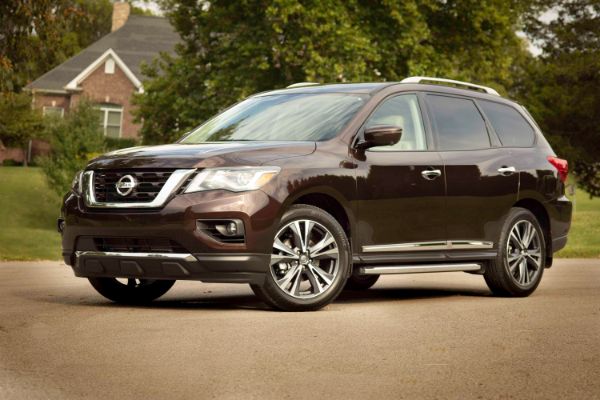 While this could be an attractive option if you are looking for a midsize SUV, you should still avoid it at all costs. Back in 2005, there have been a lot of complaints about this model and most of them had something to do with the loss of transmission fluids, which could potentially involve you in a crash. 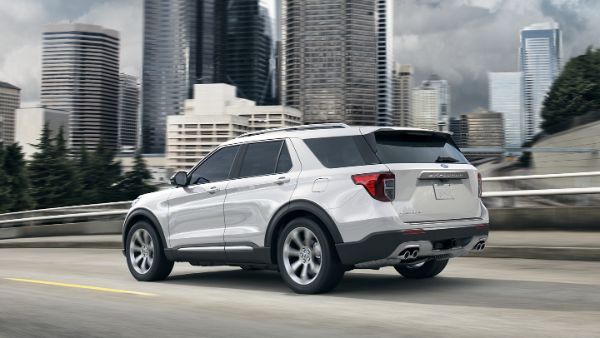 About 12,000 complaints about the Ford Explorer have been noted. Some of them are due to faulty transmission and engine, while the others are because of the not-so-good interior materials that don’t last very long. 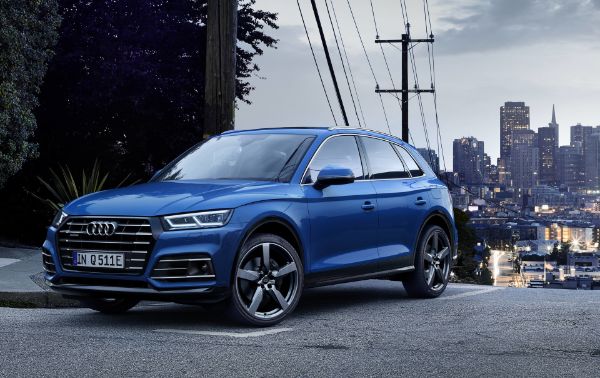 Audi has been on top of the list when it comes to the superior interior. However, the 2012 models were not very good since they had tons of pricey mechanical failures. You definitely don’t want those expensive repairs, so you better avoid this type like a plague.

Although the Jeep Wrangler looks really good for an off-road vehicle, those that were released in 2008 were put under criticisms due to TIPM failure as well as death wobble. If you love offroading, you sure don’t want all those problems. 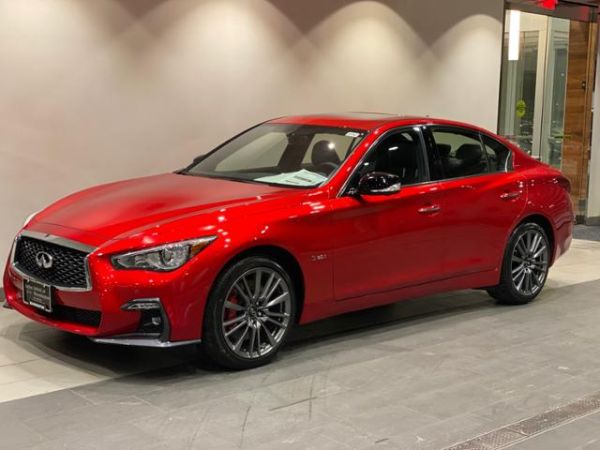 This model right here may look luxurious as it comes with attractive interior and exterior. However, the 2014 models were not as good as what buyers have expected. Many of them had pump seal and master cylinder issues. The tires weren’t durable enough either. 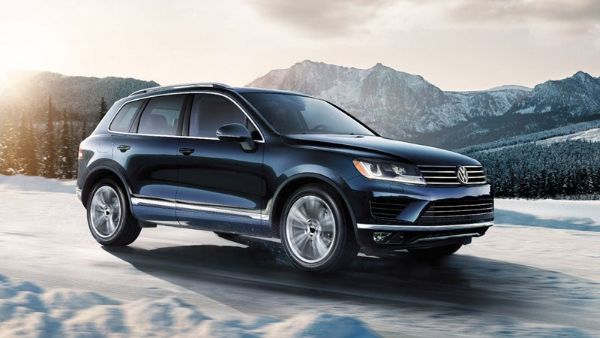 This type of vehicle, especially those that were produced in 2007 and 2012, had experienced huge problems with the EPC warning light. They had fuel pump failures too, which is quite expensive to repair or replace. 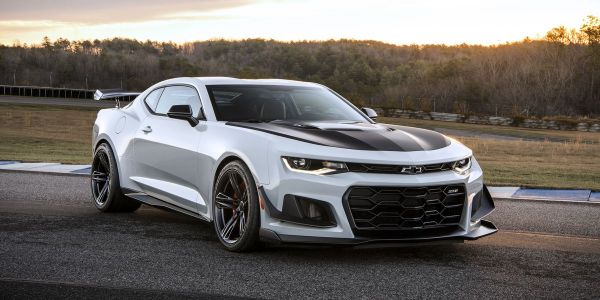 You might be surprised to see this in the list, but yes, the Chevrolet Camaro is not free from flaws either, particularly those that were manufactured in 2010 and 2013, which had the highest number of complaints. Some of the issues include problems with the engine, premature timing chain wear, and the key getting stuck in the ignition switch. 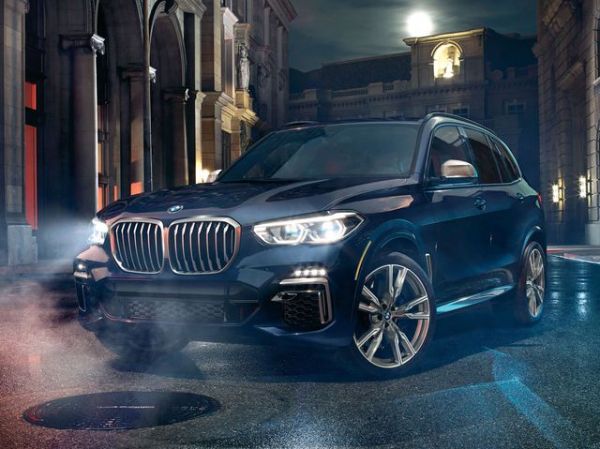 With this model, you are most likely going to experience issues with the air suspension, thermostat, water pump, and oil leaks. These are just too much to handle, so it would be better just to stay away from it. 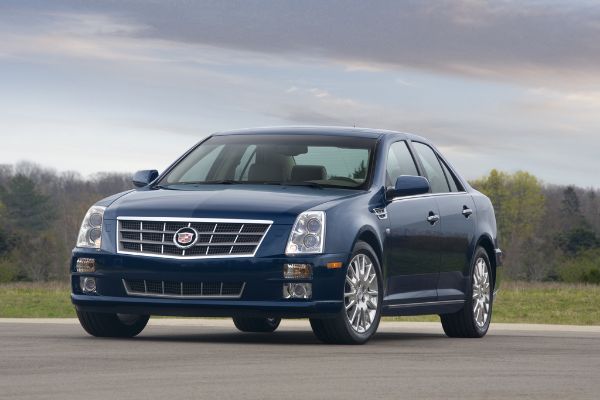 This car’s performance is remarkable, and it is quite affordable too. However, there were complaints about its catalytic converters getting clogged, shifting, as well as electrical failures. 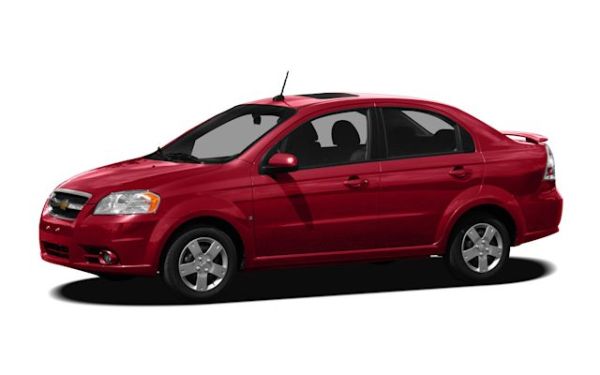 If you are one that usually goes on a long drive, then you definitely want to avoid investing your money in this model. According to some reports, the ones that were released in 2007 can’t even make a couple of hour trip without causing a headache. You are likely to experience problems with the coolant, overheating, and other issues with the radiator and thermostat.