Every car has its own electrical system, which is really important. Otherwise, it won’t function at all. Unless, of course, if you are driving a vehicle that is already 50 years old. But even so, can you imagine how an automobile would start and run without a starter, alternator, and battery? That would be impossible!

Washing your vehicle’s exterior and interior is not really enough to ensure that it is in tip-top shape. No matter how clean your car is, if the electrical system is messed up, it would be useless. For this reason, it would be a good idea to familiarize yourself with the different electrical components of your car and what their main roles are. Take a look at the following: 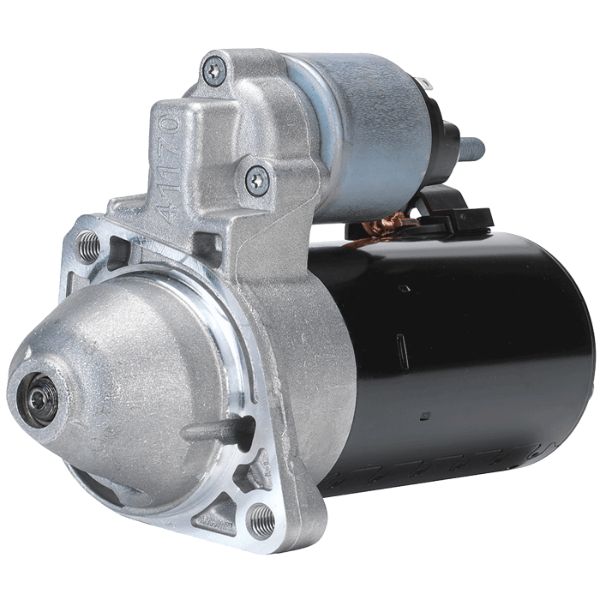 As the term suggests, this part is responsible for starting the combustion engine. As it is turned on, it will start to draw power from the battery. It basically converts electrical energy into mechanical energy. 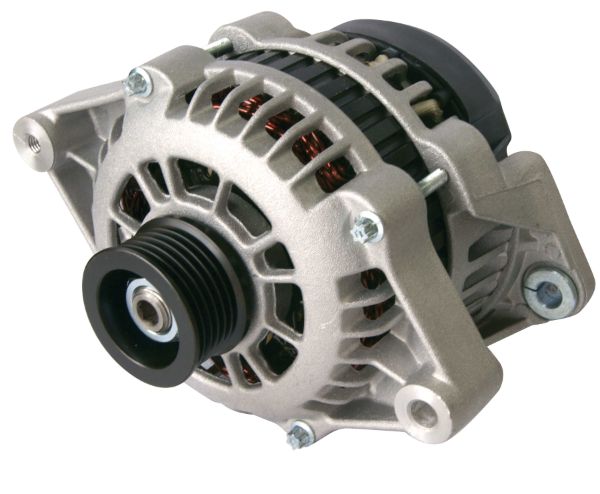 This right here is one of the most important parts of a vehicle’s charging system. Its main role is to generate electric power. It keeps the battery charged and supplies the power needed by the other electrical components. 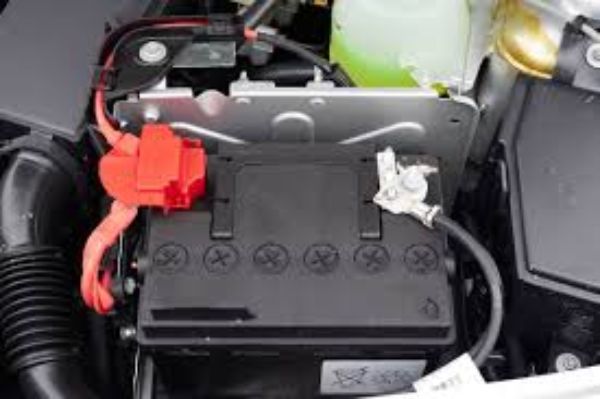 This component is the main source of electrical energy for any vehicle’s engine to start. Once the engine runs, the alternator will then supply the power. 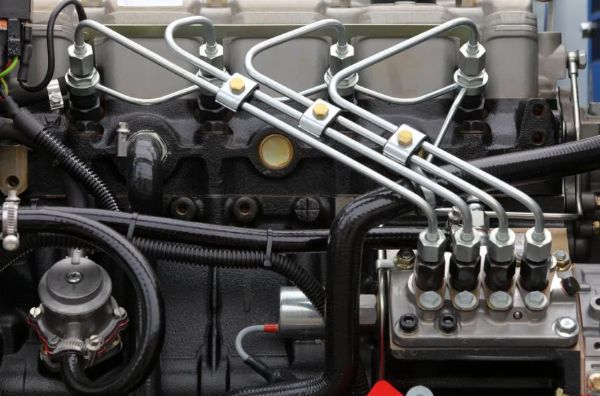 This component pumps fuel from a car’s fuel tank, giving it the pressure that is needed to get it to the combustion engine. 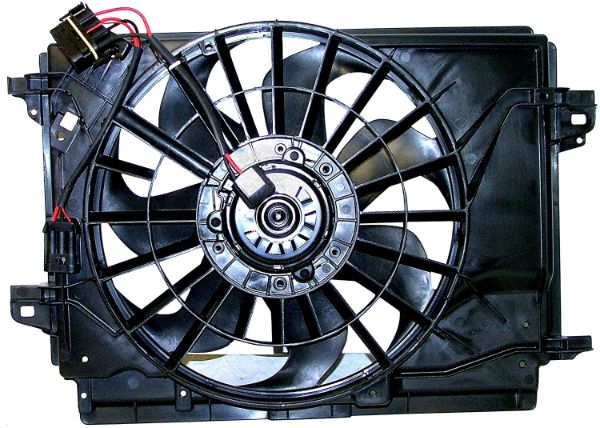 The main function of this part is to keep the engine cool. It moves air through the radiator while eliminating the heat from the coolant created by the engine.

This is another fan that pushes the cold air through the vents of a car’s airconditioning system so it will circulate throughout the cabin. 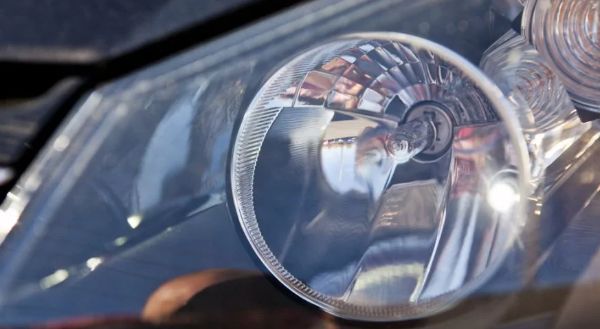 This consists of the headlamps, tail lamps, brake lights, blinkers or turn signals, and hazard lights, which are all wired on a central circuit running throughout the car.
;

This is the electronic switch that sits under the steering wheel, which is used to control several functions of the car, which include the wipers, turn signals, as well as the high and low beam headlights. 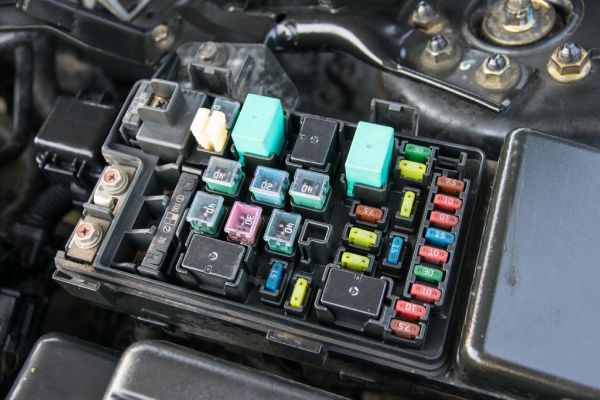 The fuse box is responsible for safeguarding electrical currents that flow through wires to the different electrical components. It is specifically designed to prevent damages and short circuits. On the other hand, the relay box regulates the current going to the vehicle’s starter. Put simply, these boxes manage the current in a vehicle.

This is the set of wires that run all over a car. Its main role is to relay power and information to different components. And with that said, it is a very important part of a vehicle’s electrical system.
Put simply, these boxes manage the current in a vehicle. 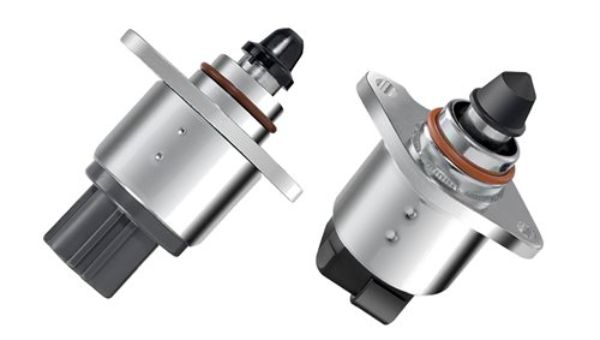 This is another essential part of the electronic control system of a vehicle. They are the ones responsible for converting the electrical signals from the control unit into motion.