Here are some of the strangest but yet amazing photos for 2018. Some are funny, other not so much, however all are thought provoking. Hope you like the list. 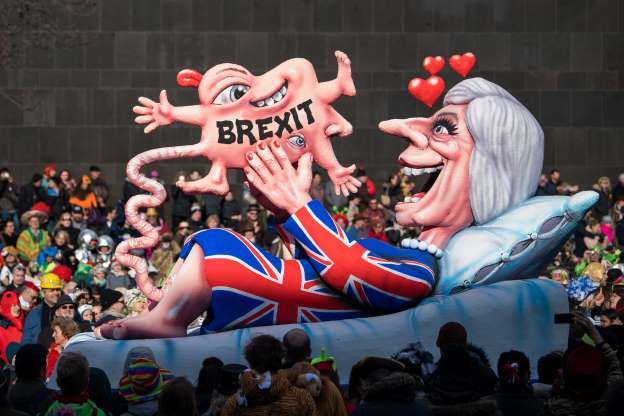 A float featuring U.K. Prime Minister Theresa May is seen during the annual Rose Monday parade in Dusseldorf, Germany, on Feb. 12 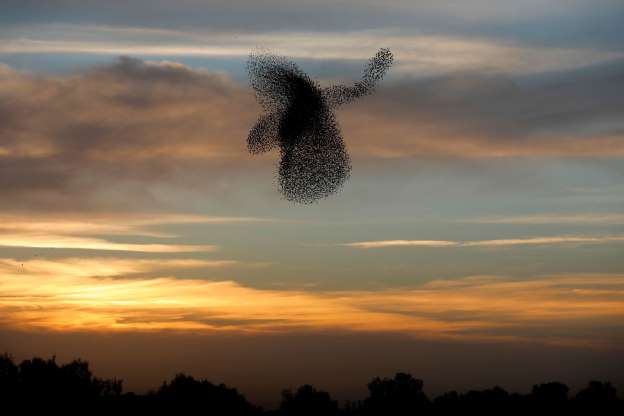 A murmuration of starlings flies in unison before landing to sleep in the Negev desert, near Rahat, Israel, on Feb. 4.

A young visitor looks at the photograph “Cuban Crocodile” by Tim Flach, a British photographer who specializes in studio photography of animals, during his exhibition in Moscow, Russia, on Oct. 20, 2018. 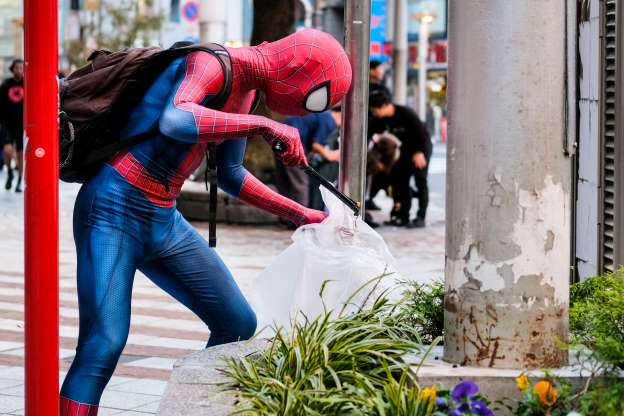 A volunteer dressed in a Spider-Man costume picks up garbage following Halloween night in Tokyo, Japan, on Nov. 1. 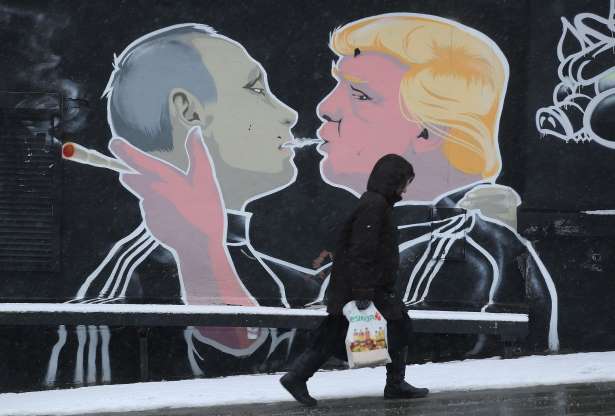 A mural, depicting U.S. President Donald Trump (R) blowing smoke into the mouth of Russian President Vladimir Putin, seen on the wall of a barbecue restaurant in Vilnius, Lithuania, on Feb. 17. 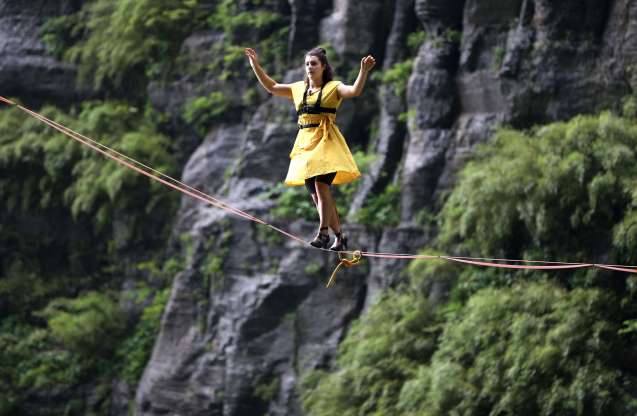 Canadian Mia Noblet walks on a slackline during the Tianmen Mountain Female High-Heeled Highline Challenge at Zhangjiajie National Forest Park in Hunan, China, on May 27. 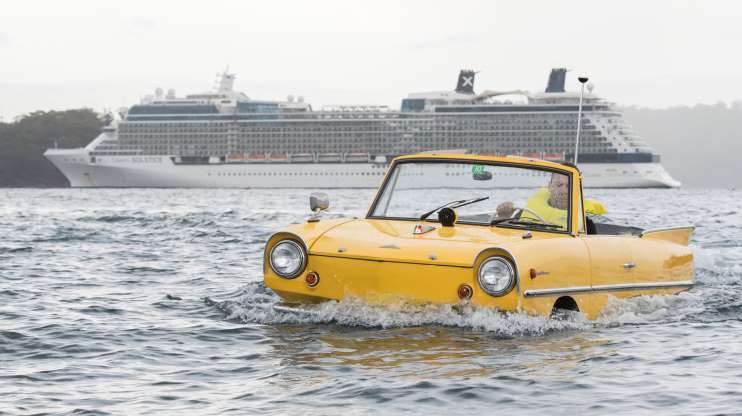 Jason Fisher, head mechanic at Gosford Classic Car Museum, drives a 1966 Amphicar 770 – an amphibious car – with a cruise ship pictured behind – in Sydney, Australia, on Feb. 2.

Women in wedding dresses seen ahead of the marriage of Prince Harry and Meghan Markle (now the Duke and Duchess of Sussex), in Windsor, England, on May 19. 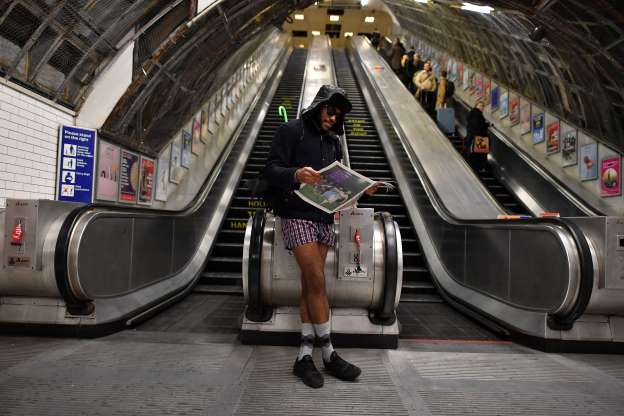 A man reads a newspaper as he takes part in the annual “No Trousers on the Tube Day” (No Pants Subway Ride) at Liverpool Street Station in London, England, on Jan. 7. The idea is random passengers board a subway car at separate stops in the middle of winter, fully clothed, albeit without trousers, and do not acknowledge each other’s similar state of undress. 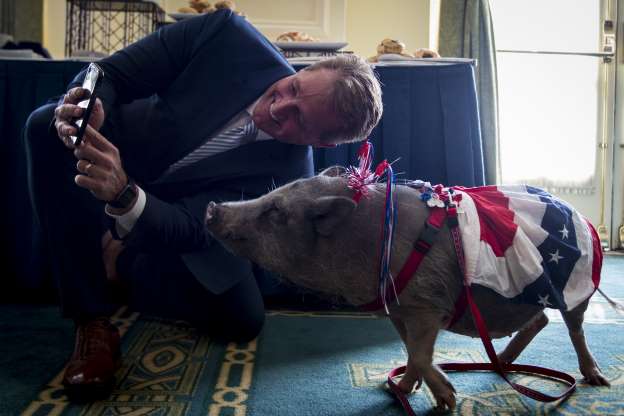 U.S. Senator Jeff Flake takes a selfie with a pig at the Congressional Pig Book launch event hosted by Citizens Against Government Waste in Washington, D.C., U.S., on July 18. 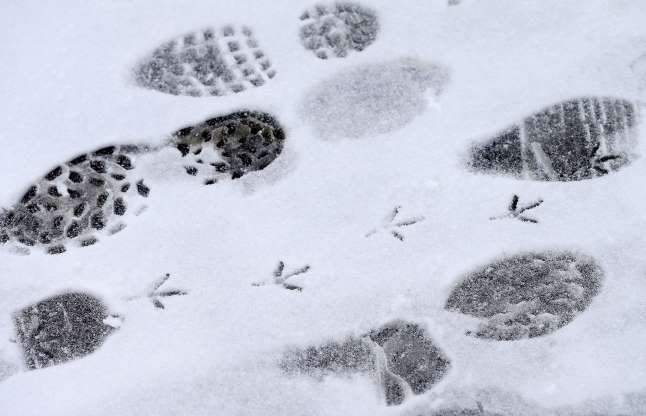 Human and bird footprints seen in snow near the waters of Titan Park’s lake, in Bucharest, Romania, on March 23.