In recent years, technological advancements have given birth to so many things that nobody back in the day ever thought would exist. Those innovations have made our lives so much easier. But looking at the things that you are enjoying now, have you ever wondered if you can actually hold on to them for life?

If you think about it, things come and go. Do you remember those Betamax tapes that were later on replaced by VHS tapes? Shortly after that, they were no longer in circulation. Instead, people started using CDs and DVDs. That’s how fast things can fade.

So what else could soon disappear forever? Take a look at the following: 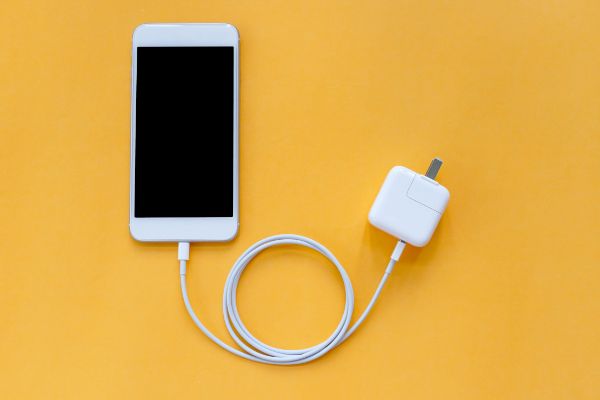 People nowadays just couldn’t live without chargers for their smartphones and other gadgets. In fact, some people even keep like five of these cords to ensure that they will always have a backup. But soon, these chargers may not be useful anymore as remote charging is not impossible to get into the picture. 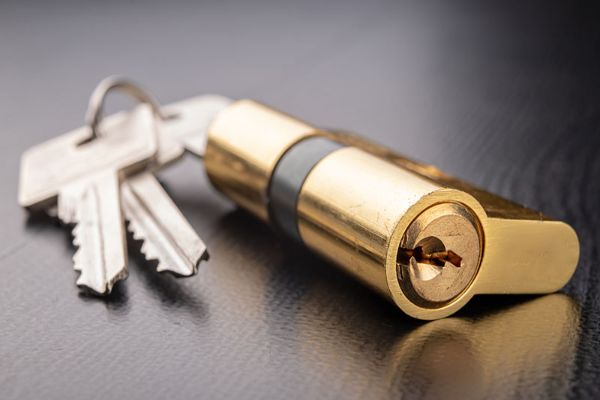 This stuff will soon become a memory as smart locks are getting more popular. A few years from now, everything would be opened and closed simply by pushing a button, and that includes vehicles as well. 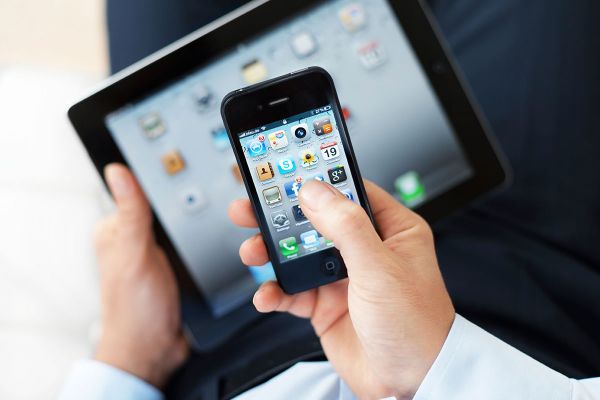 With the coronavirus that can spread by getting in contact with surfaces like ATMs and airline kiosks that an infected individual has touched, touch screens may no longer exist in the coming years. Instead, people may start utilizing special pens, voice commands, or gestures. 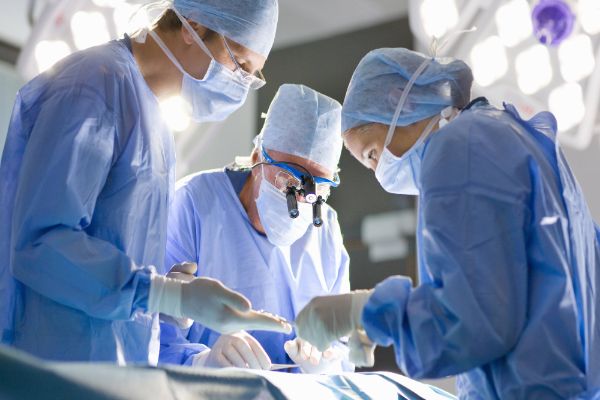 Artificial intelligence and robotic solutions are emerging even in performing surgical procedures. This could be a huge threat to surgeons. 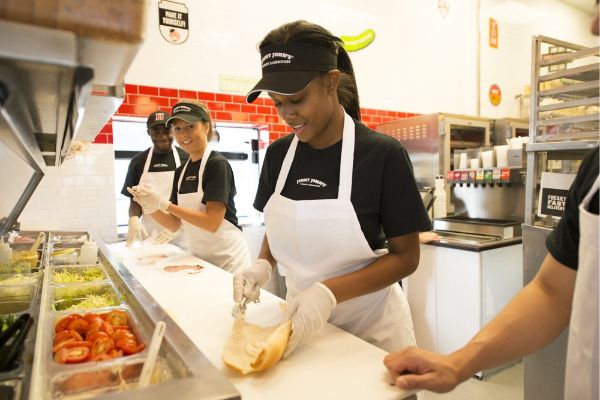 With bots being used now to respond to your queries when ordering your food from restaurants, it is not impossible for these machines to take over very soon and the services of fast-food workers will no longer be needed. 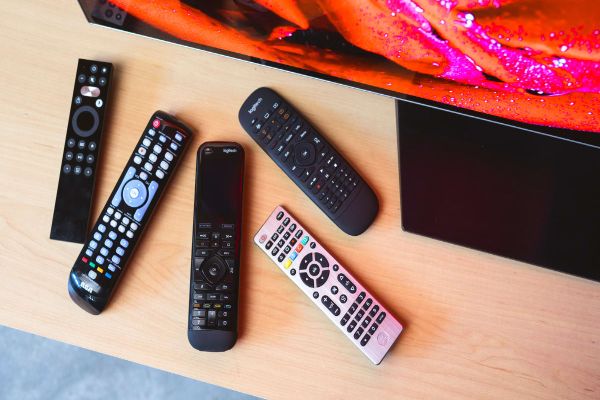 Have you counted how many remote controls you currently have? Take a good look at them as they may be eliminated sooner or later and you will have to start utilizing voice commands instead. 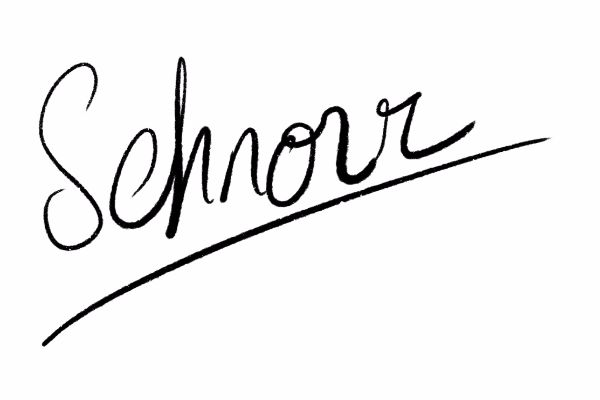 Signatures can be forged easily, but that is not the case with biometrics. Nobody can ever copy your iris or fingerprints. 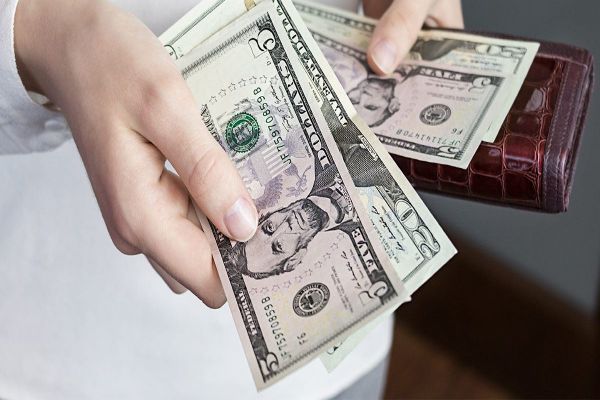 Many years ago, people used to keep cash in their back pockets all the time. But these days, you can just utilize your debit or credit card. With the advent of virtual cash and various apps on smartphones though, it wouldn’t be surprising if cash and cards won’t be used anymore. 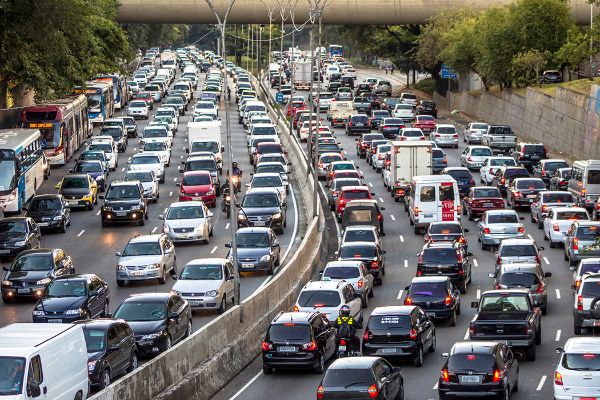 Did you know that the top car companies have already started making the so-called robotic cars? Once those vehicles invade the marketplace, you won’t have to worry about driving in heavy traffic anymore. Since they are automatically driven, everything will be coordinated. 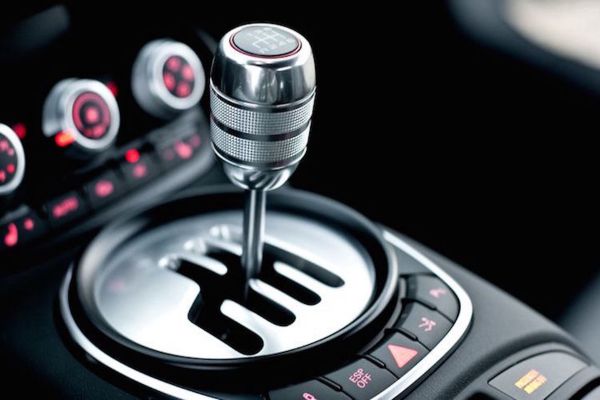 Automatic vehicles are, without a doubt, a lot easier to drive. And besides,, who would want to keep on using a clutch pedal? With the increasing demand for automobiles with automatic transmission, the manual ones will soon be erased. More so once the robotic cars take over. 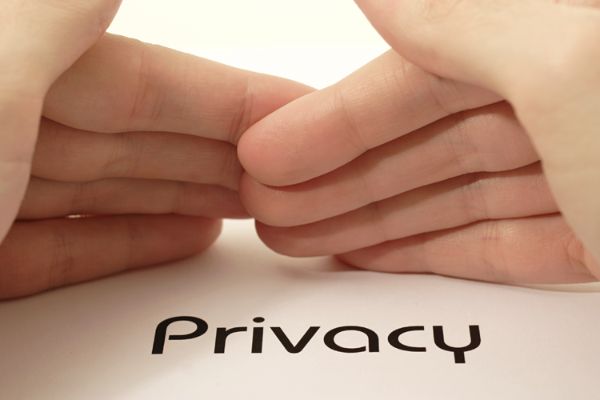 This is probably the worst nightmare that everybody could ever have – lose privacy. That is inevitable though as every time you get online, your tracks can be traced – another downside of technology.