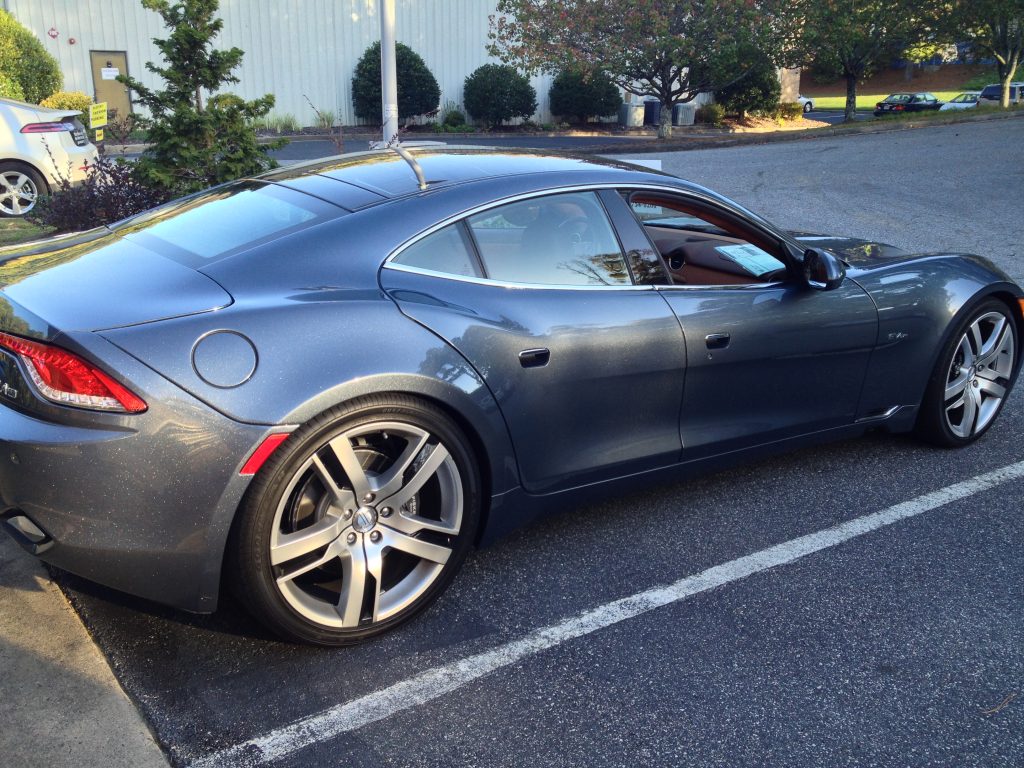 2018 is going to be a very exciting year for electric vehicles as they finally have gained ground in the industry. New options will be available along with models which offer longer driving ranges and will be cheaper in price. Charging times will continue to decrease and charging stations will begin to pop up more and more around major highways and cities. As the world continues to push more toward a healthier environment, the rise of electric vehicles will continue to grow. Outside of the United States, other countries have already begun to implement this change and are making electric vehicles their number one priority and number one transportation option. 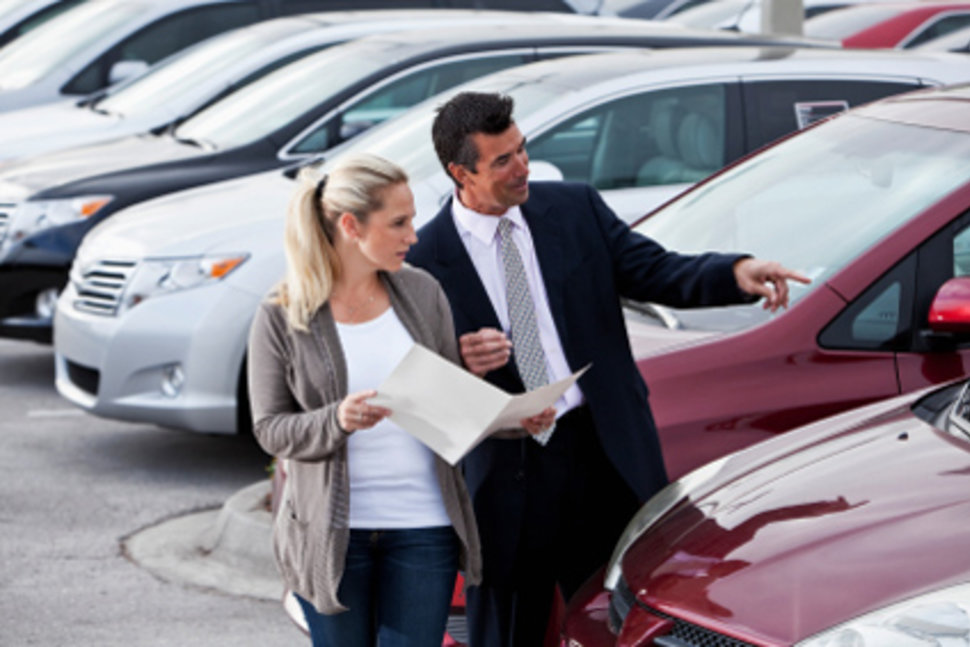 For the first time in seven years, car sales in the United States have gone down. While this shouldn’t come as a huge red flag, it does have some people questioning what will the future hold. As rideshare services become more readily available and cars are still expensive, more and more people are deciding not to own a vehicle. Experts predict that sales will do fine in 2018, yet it will be interesting to see how major automakers do in the new year. 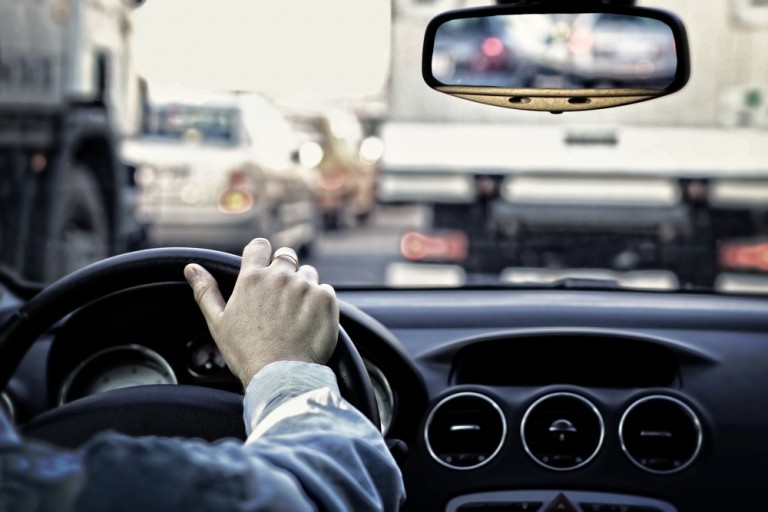 Rideshare companies have taken the transportation industry by storm and have really made an impact on how people get around. They offer such an easy way to request a ride and an easy way to pay, making trips quicker and cheaper overall. The two rideshare giants, Uber and Lyft, have also introduced extended programs such as how to deal with those with visual impairments and even taking patients to their medical appointments. If these efforts continue, rideshare companies will be around for a long time. It will be interesting to see what they have in store for 2018.

Along with electric vehicles, driverless vehicles are poised to become the next big thing. Once thought of as only a dream, they are now becoming a reality. 2017 saw driverless vehicles getting physical miles covered on the roads and newer and better technologies. Major companies all over have been pouring money into these new autonomous safety features, hoping to perfect it. So far, we have seen driverless vehicles on the roads in California and Michigan and they don’t seem to be stopping any time soon. It is believed that driverless vehicles will make the roads nearly 95% safer than what they currently are.