It has always been said that the early bird catches the worm and this is true when it relates to humans and getting the best and most out of their day. Rising early provides a variety of benefits, which are listed in the pages below. 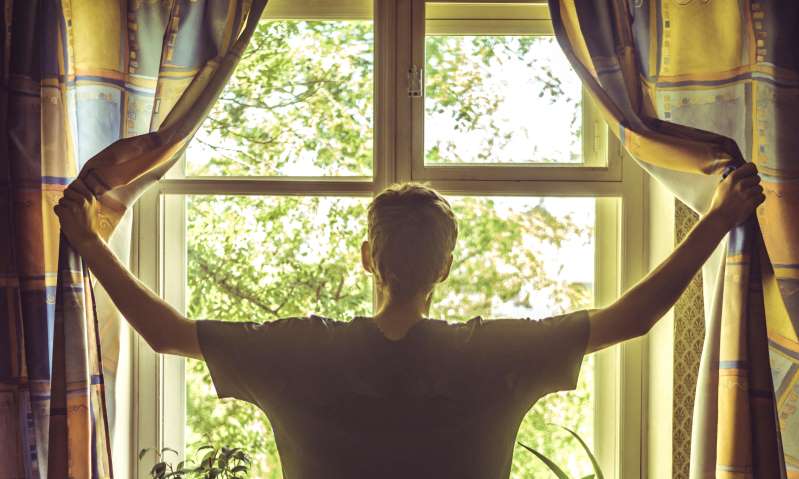 A large-scale genetics study recently conducted by Exeter University revealed that people who are “early birds” have greater levels of happiness and are at a lower risk of depression compared to those who are “night owls”. The authors speculated that this was because the “night owl” body clock conflicts with work patterns and school timetables, and this could have negative outcomes. 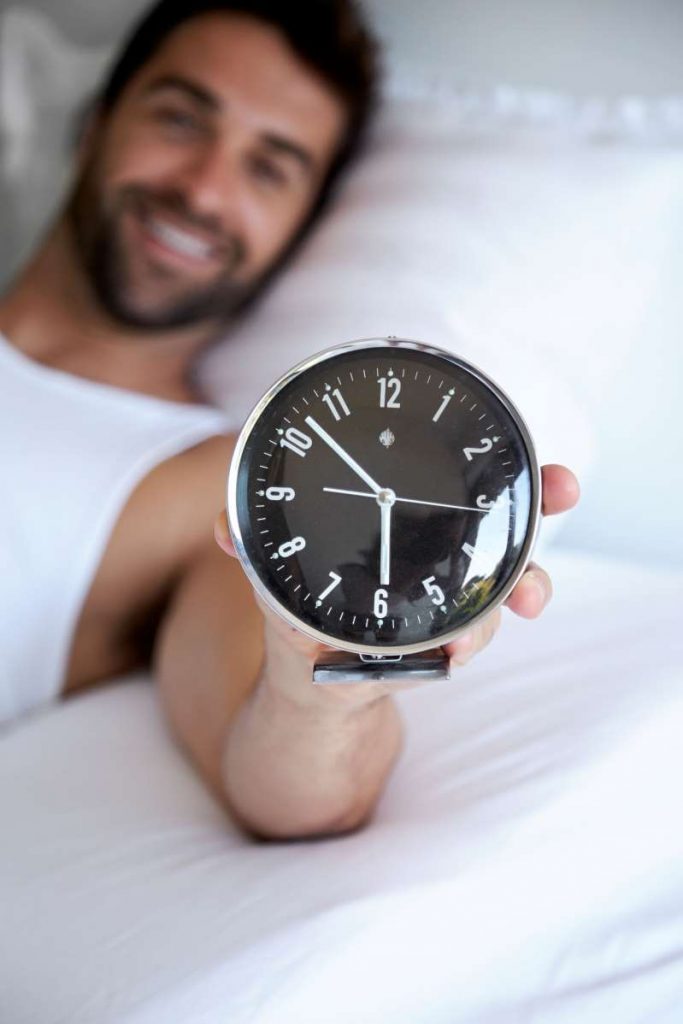 Early risers are also better performers academically, according to a Texas University study. The study asked if the students were “morning” or “evening” people and it showed that “morning” people had a grade point average (GPA) a point higher than the evening types. The researcher’s explanation was simple: early birds get to their classes on time and drink less.

3. Reducing The Risk Of Breast Cancer. 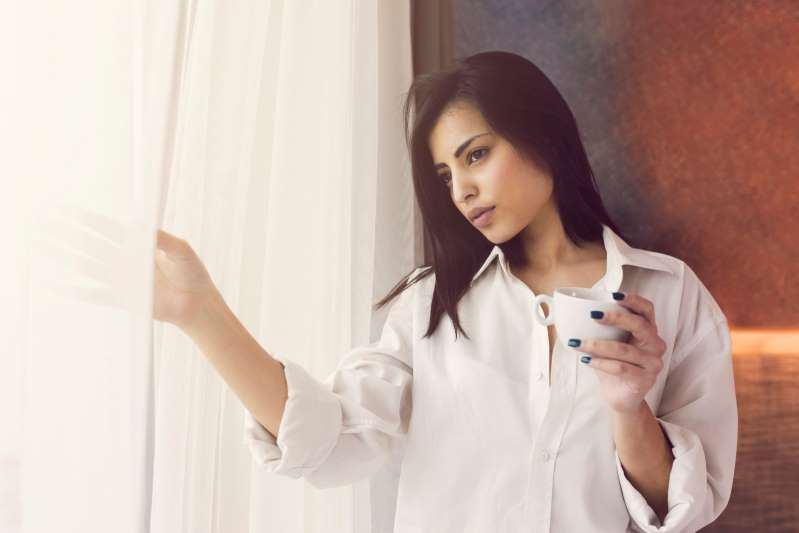 In a 2018 study by the University of Bristol, researchers looked at 341 snippets of DNA that controlled whether someone was an early bird or night owl and showed that being a morning person reduced the likelihood of developing breast cancer. 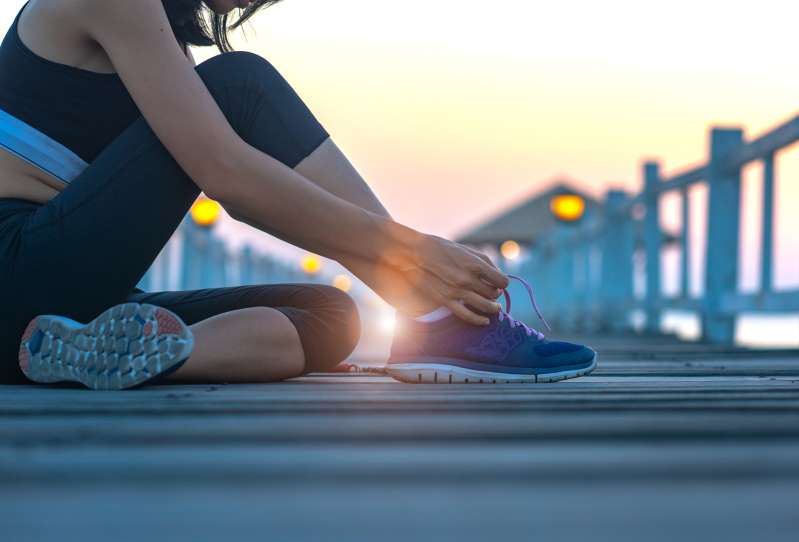 Post-menopausal women who exercise in the morning report a better night’s sleep. A report by scientists from the Fred Hutchinson Cancer Research Center in Seattle, found that participants who exercised for 45 minutes in the morning five days a week reported 70% better sleep than before the study. 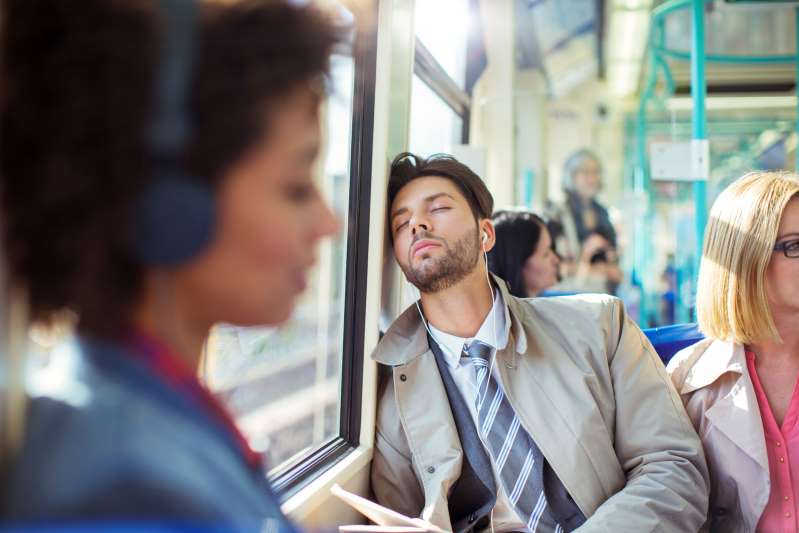 A study of 346 German teenagers found that early birds scored higher for persistence and cooperation, while a further study from the University of Education Heidelberg of 1,231 participants found them to be more conscientious.