Parents around the world always look for the best situations for their children. It isn’t unheard of when couples intend to move to another country to ensure their baby boy or girl gets the best possible care and education. Is your nation on the list? Let’s find out. 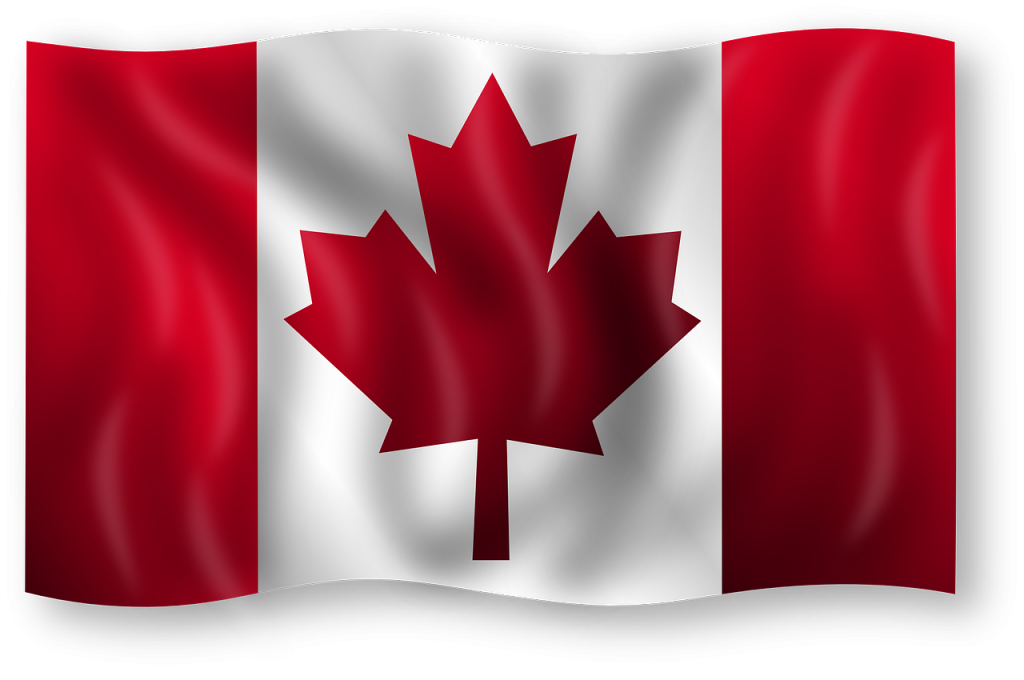 Canada is highly regarded for its schooling. On OECD scores for math, reading, and science, the country ranked third. There are a bevy of safety programs provided by Child Safe Canada. From self esteem programs to avoiding danger, Canada does its part to ensure kids remain safe. 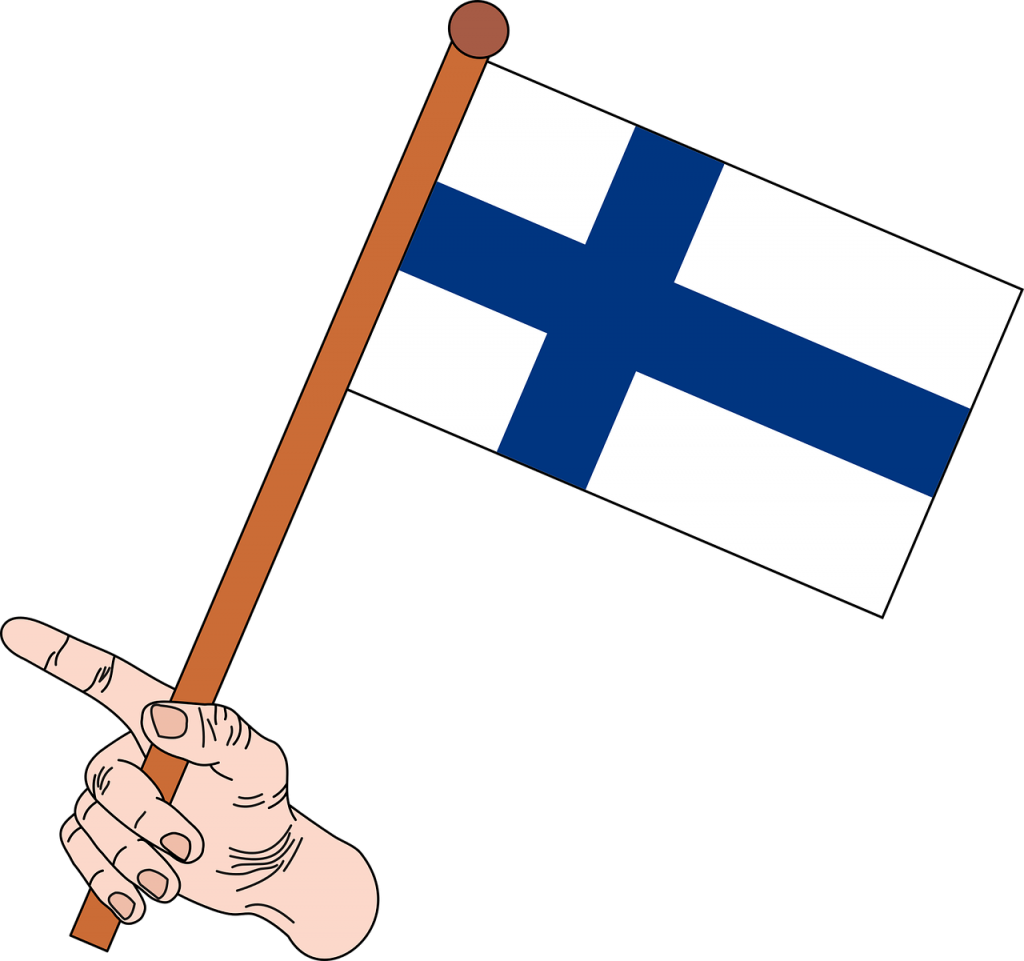 Parents should have no fear over Finland’s school system. The country ranked second in reading, math, and science OECD scores. By law, every kid under the age of seven has the right to child care in Finland. 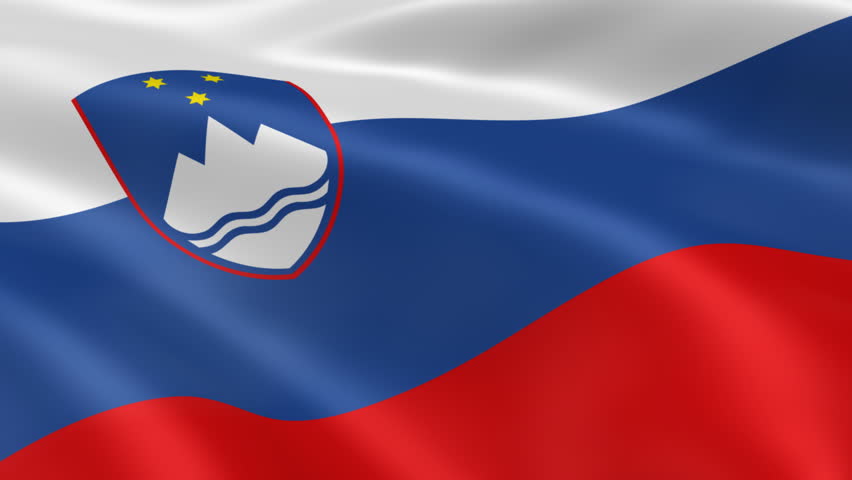 Slovenia has one of the lowest crime rates in the world. Save The Children (STC) had the country at number two in their list of the best places to raise kids. Slovenia fell just short of first to Norway 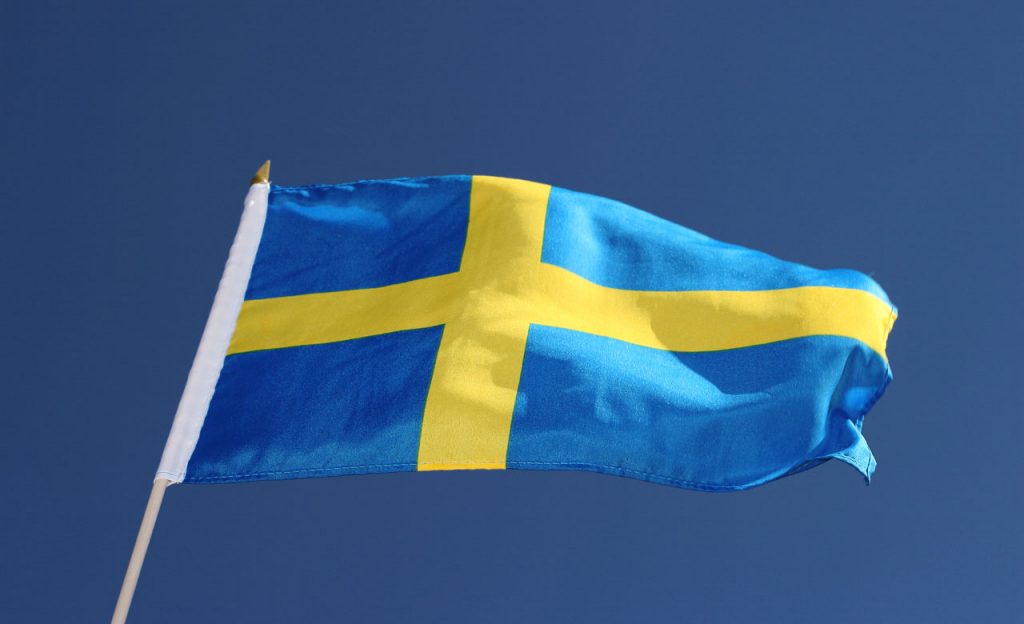 The U21 ranked Sweden as having the second best school system in the world. STC ranked Sweden fifth for best places for kids to live in. Crime rates are low and violent crimes are considered to be very rare. 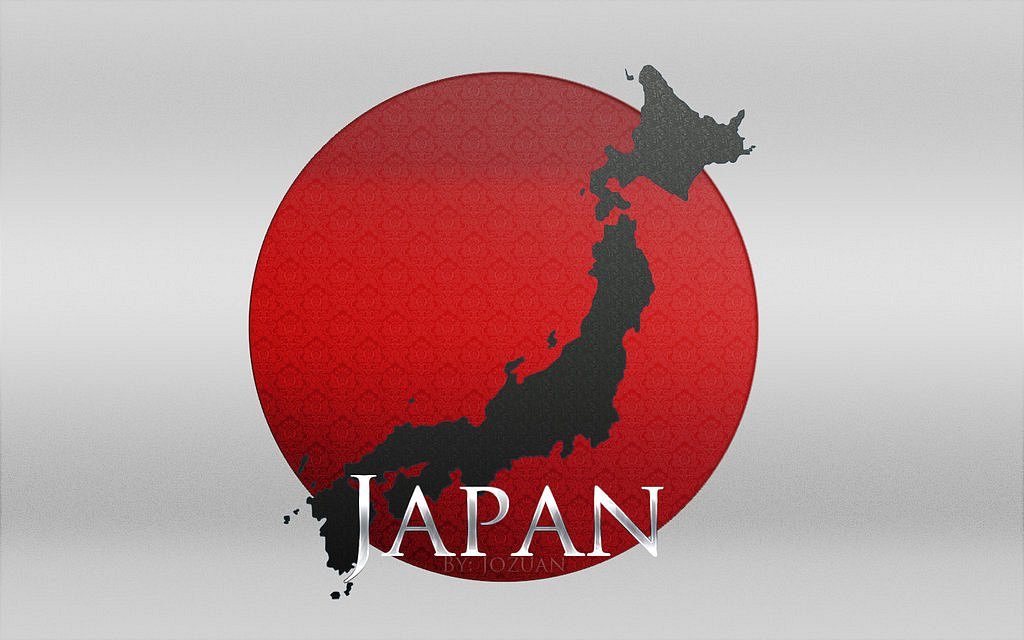 We end this international list with Japan. The country scored an outstanding 0.35 score by STC for its school system. Japan is fifth in OECD scores for reading, math, and science. Japan has one of the lowest crime rates in the world.