It doesn’t matter which part of the world you hail from, there’s bound to be at least one family that doesn’t have the word cringe in their vocabulary. For some reason, these “creative” families decide to immortalize their hilariously embarrassing photos online for the world to see. 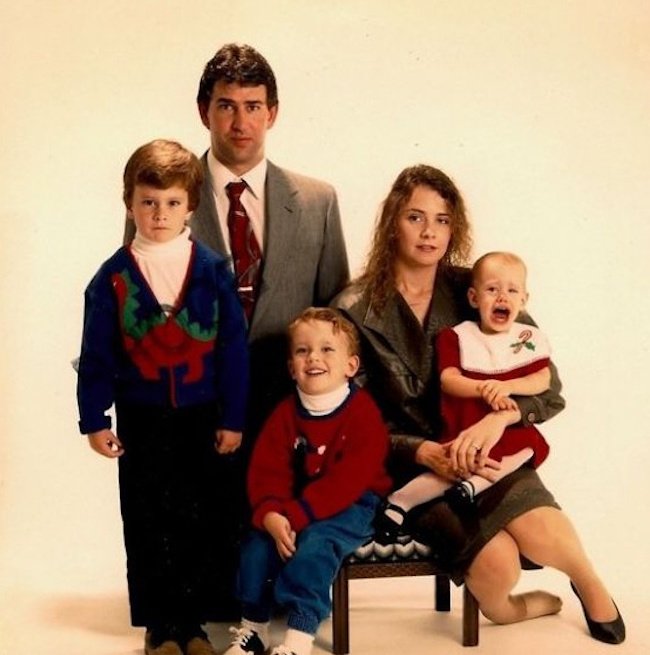 There appears to be only one child in this picture that looks happy to be where he is. On either of his sides, we see an older brother with a little bit of “crazy” in his eyes, a little brother who’s scared witless of the cameraman, a father who looks like he wishes he could be anywhere else in the world, and a mother that’s missing a shoe.

2. Too Much Love Will Kill You. As we grow older, the acceptable point in time of receiving kisses from mom and dad begin to wane. For this child, it appears that he’s reached his limit of parental love. He’s practically begging the cameraman to help him! 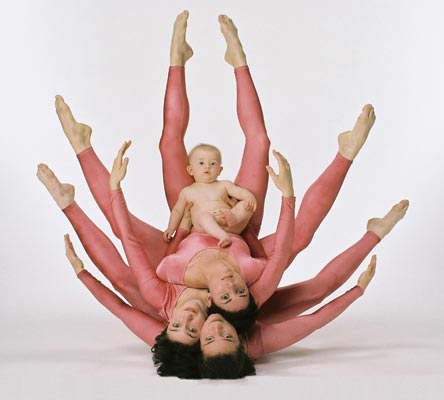 Isn’t there some sort of code of ethics for professional photographers? Perhaps don’t accept payment for such a cringe-worthy family portrait idea? We just hope that the baby grew up to become a functional part of society and not a leaf of a family lotus flower. 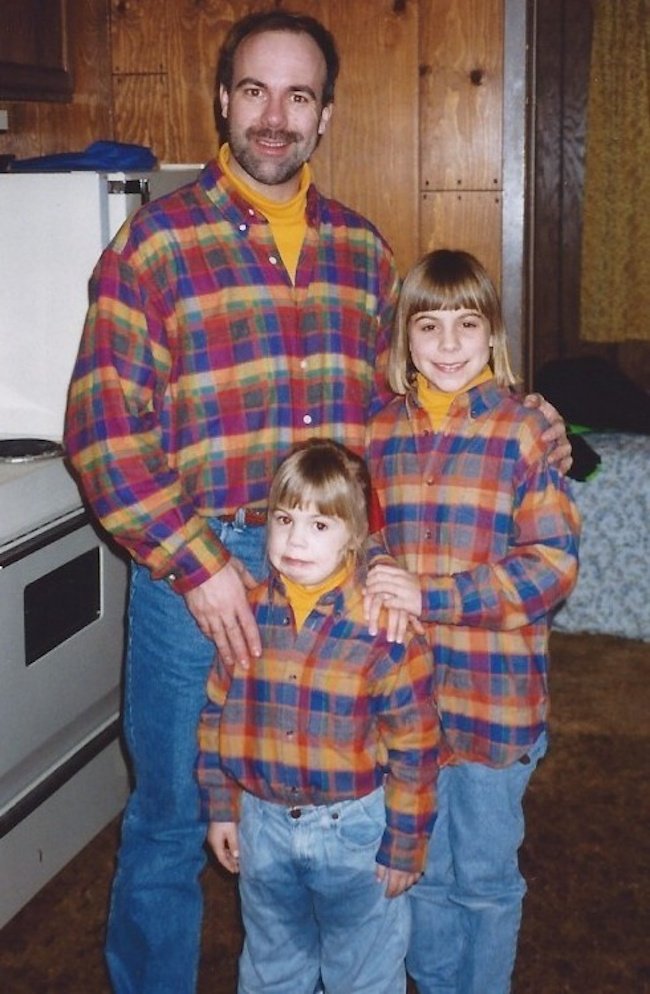 Dad and older sister aren’t aware of anything happening around them. They probably planned a funny family picture of the three wearing similar clothing to draw a couple of laughs, but it’s not their plaid shirts that are making us wet our pants. 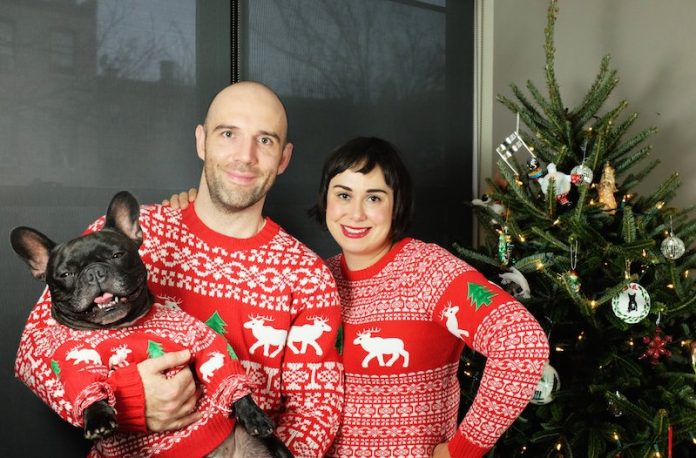 This wouldn’t be so cringe-worthy if the pup weren’t sporting an ugly Christmas sweater. The one good thing we can say about this picture is that the dog seems to be thoroughly enjoying himself.