Keeping an eye on important indicators will give you a reliable insight into the state of the economy. If you want understand the overall health of the economy, pay attention to key financial market indicators, including the unemployment rate, national debt and the consumer price index. These data points paint a picture of the country’s financial well-being. 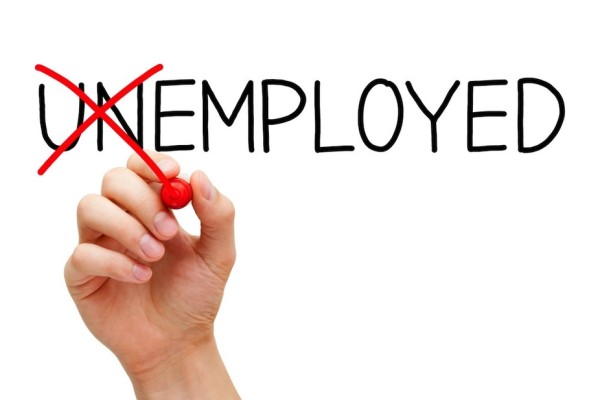 In a normally functioning economic expansion, the spread should be stable or widening. In theory, you should receive more interest for locking your money up in a 10-year bond than a two-year. However, in a contracting economy, that spread typically narrows and often a recession is around the corner if the spread goes negative, meaning if the two-year bond is yielding more than a 10-year bond, economic prospects over the coming years are not rosy.

Macroeconomic indicators are tough, but the most pertinent ones should revolve around consumer spending. Gallup produces monthly reports, as well as the Bureau of Labor Statistics, which publishes a monthly consumer price index that covers the average cost of goods such as food, housing and clothing. You can’t really tell how the economy is going with one report, but you can get a sense of the well-being of the economy by analyzing a variety of reports and comparing them to previous years.

Give a lot of attention to the large money-center banks profit reports, which all have a component with credit cards involving consumer banking and merchant and commercial banking. Pay attention to how many loans, from credit card debts to auto loans and mortgages are written off by banks and financial institutions.

This is a key economic data point, where we track how many new LLCs, S-corps, C-corps, sole proprietorships and partnerships are opening up, and judge not just the overall sentiment – positive or negative – but also judge where the economy is heading. Entrepreneurship and small businesses are the backbone and the foundation of the economy, employing the majority of the workforce.