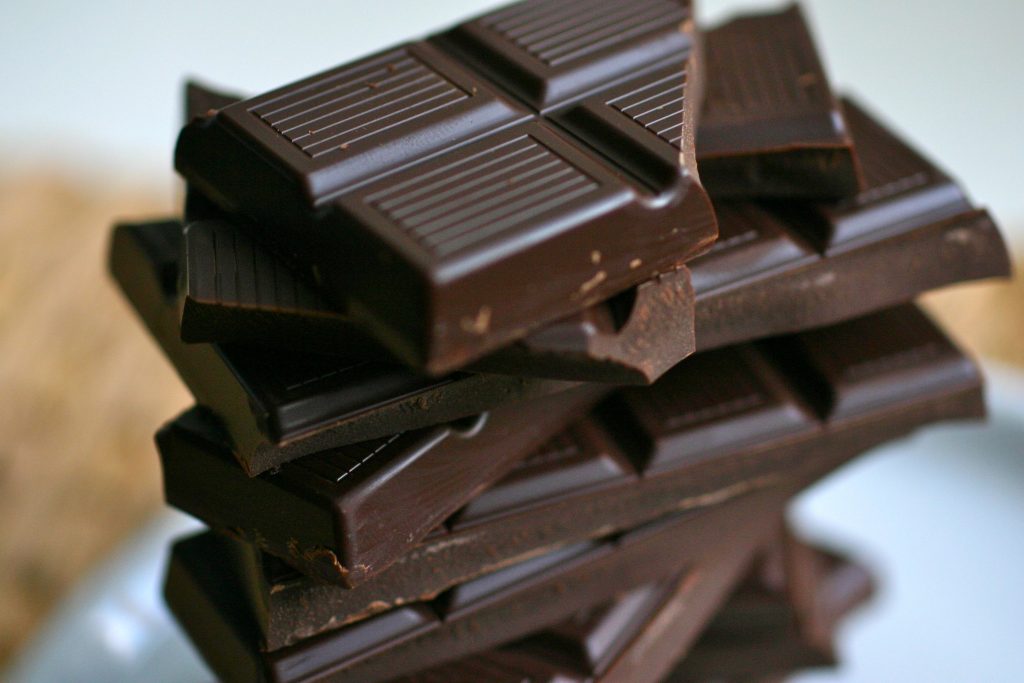 Now even if you have never had a dog of your own you probably know that chocolate is toxic to dogs. What you might not know is that this also extends to coffee and caffeine. All of these items come from cacao seeds, which contain methylxanthines. This has been known to cause numerous ill effects in dogs and even death. They should be kept far away from your pets. 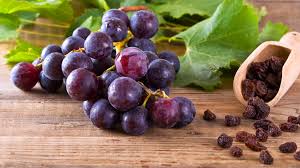 This one might not be as widely known, and that might be a result of the reason behind it being somewhat unknown as well, but grapes and raisins can cause kidney failure in dogs. It is best to avoid giving either of these to your dog at all. 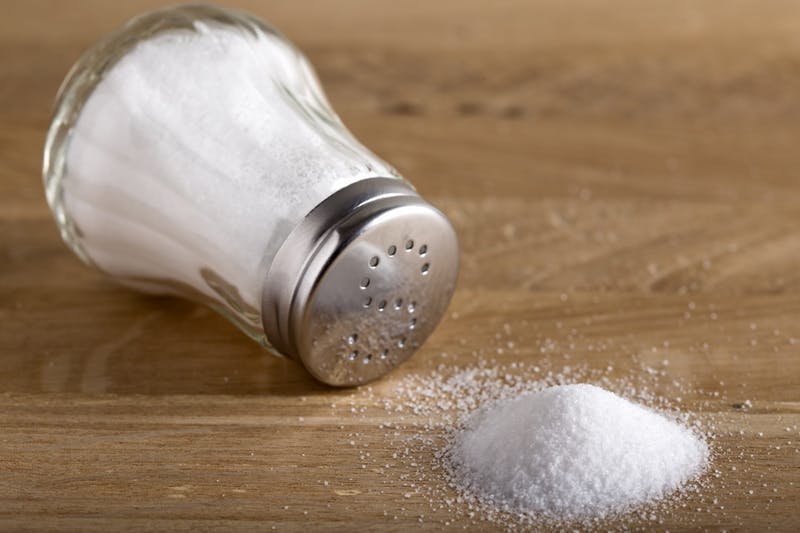 When ingested in large amounts, salt can cause pets to have excessive thirst and urination. This can lead to severe dehydration and even sodium ion poisoning, so it’s best to limit the salty snacks you give your dogs. Some common salty snacks to watch out for can include pretzels, chips, popcorn etc. 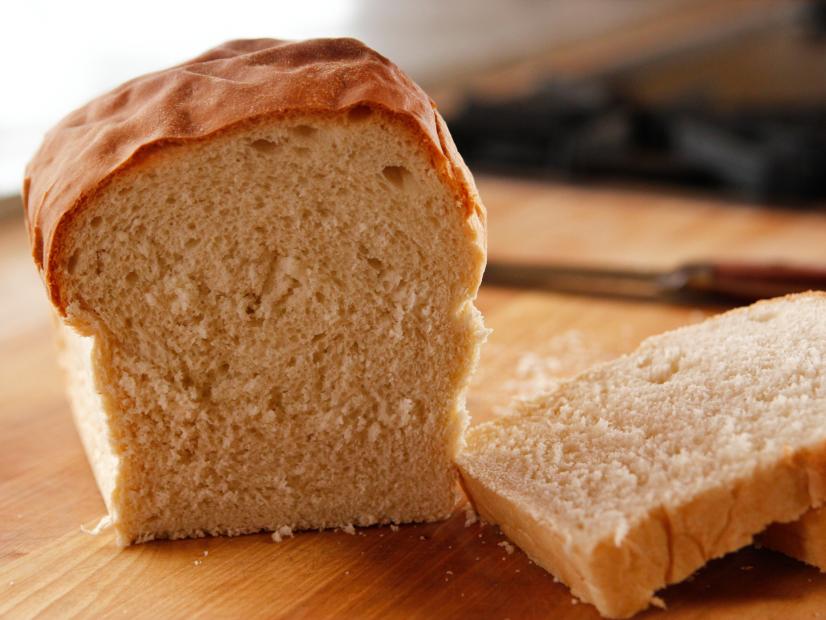 This common table food can cause bloating and twisting in your dogs stomach. This extends to all forms of bread, from sliced to baked. Also, when eating raw dough, the ethanol produced from the yeast can cause your dog to become drunk. Obviously, you do not want that so you are going to want to keep all forms of bread away from your pups. 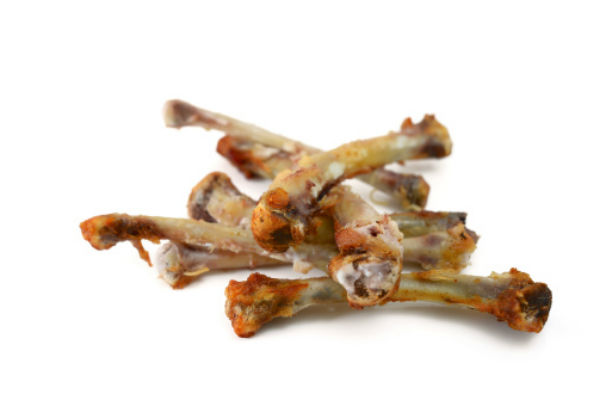 Dogs are famously known for their love of bones, however, giving your dogs bones from the table can be very harmful to them. Certain bones like chicken and ribs are prone to breaking off easily. This can do damage to your dogs throat going down and even choke them. The bones can also splinter off at any point going down, potentially damaging their insides and their stomachs. It is best to only give your dogs bones that were made especially for chewing on, like the kind you can find at your local pet store.