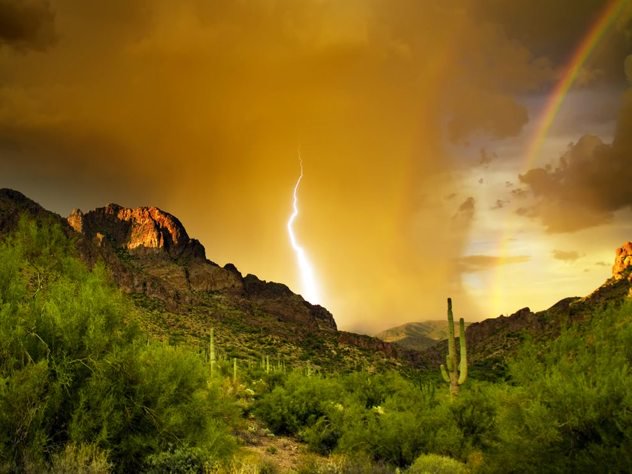 The Superstition Mountains are a mountain range located east of Phoenix, Arizona. According to legend, sometime in the 1800s a man named Jacob Waltz discovered a huge goldmine within the mountains that has since been dubbed the Lost Dutchman’s Gold Mine (because Waltz was German, and eh, close enough). Regardless, the mine has never been found, in spite of many expeditions. Some say the spirits of people who’ve lost their lives in search of the gold still haunt the mountains. 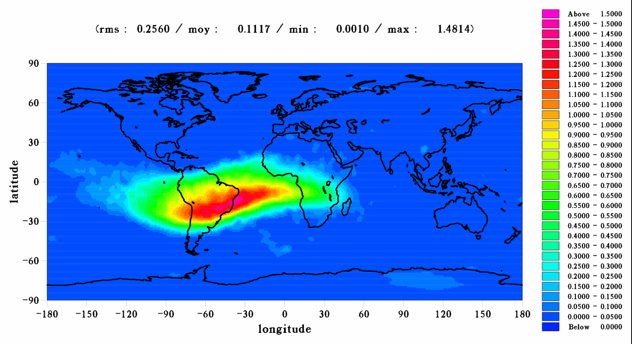 The SAA is the area where the band of radiation known as Earth’s inner Van Allen belt comes closest to the Earth’s surface. It’s an area centered just a bit off the coast of Brazil, and it’s responsible for numerous problems with satellites and spacecraft, from messing up their programs to actually shutting down their function. 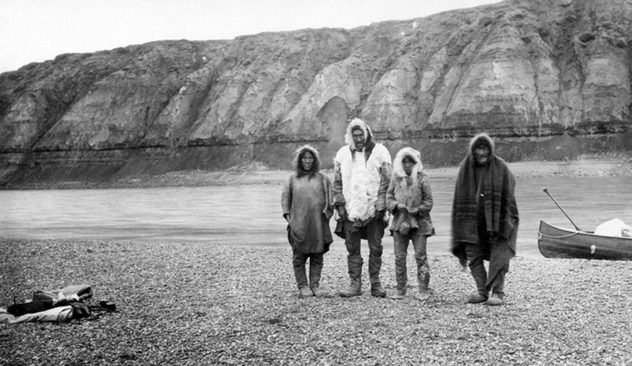 On November 1930, when a trapper named Joe Labelle was looking for shelter for the night. Labelle was familiar with the Inuit village, whose population ranges from 30-2000, depending on who you believe. He made his way there and found quite an eerie scene—the villagers were nowhere to be found. Everything else, including food and rifles, had been left behind. 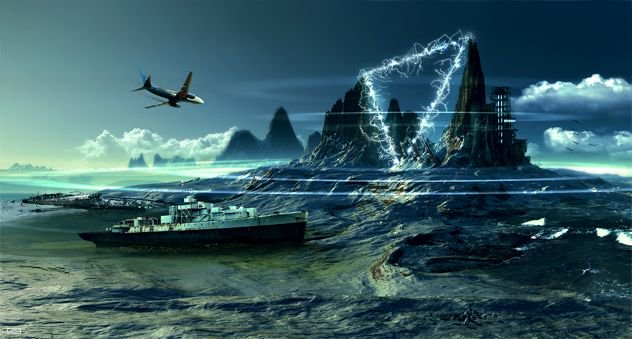 The Devil’s Sea (or Dragon’s Triangle, take your pick of which sounds more ominous) is an area of the Pacific Ocean as riddled with strange happenings as its Atlantic counterpart near Bermuda. Located off the coast of Japan, it’s been the site of countless claims of unexplained phenomena including magnetic anomalies, inexplicable lights and objects, and of course, mysterious disappearances. The area is even considered a danger by Japanese fishing authorities. 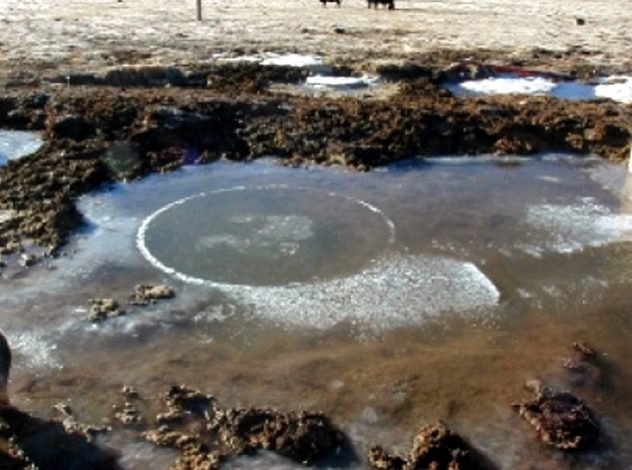 Bigelow Ranch (formerly known as Skinwalker Ranch and Sherman Ranch) is a 480-acre property in northwest Utah that is home to countless UFO sightings, animal mutilations, and other strange occurrences.