Medicine has come a long way from the “good old days” of garlic-filled masks and astringent herbal teas. Even in relatively recent times, drugs have been used which have horrific effects on the human body. But—and this is a big but—they can and often do work. At the time, they were the best we had, despite the bizarre ways that they could kill you. 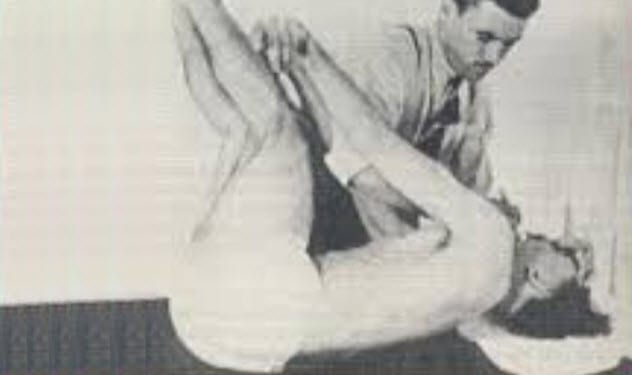 In 1926, F. Hildebrandt tested a new drug on animals and found two primary clinically significant effects. In high doses, it caused epileptic-like convulsions. In more reasonable doses, it merely stimulated the heart and increased respiration in cases of depressant poisoning. 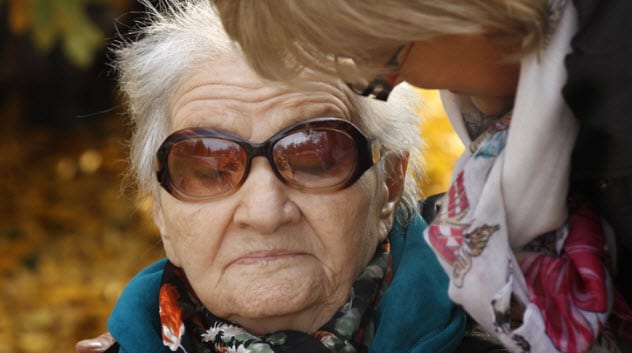 Similar in structure to apomorphine, bulbocapnine is found in Corydalis cava. It is one of those exciting drugs with a different effect on different animals. In cold-blooded species, it acts in a similar way to morphine by reducing sensitivity to pain and causing sedation.In warm-blooded animals, however, bulbocapnine induces catalepsy, which is a stiffening of muscles within a given posture that is unable to be moved. The users are frozen in place. 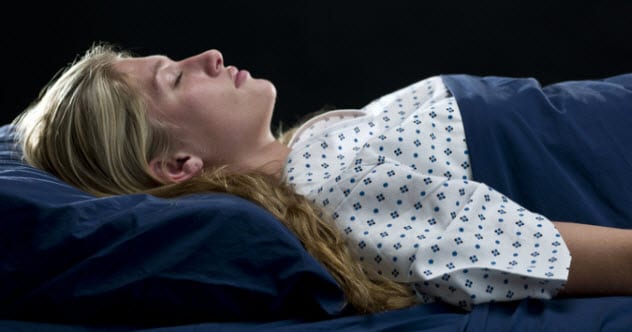 Picrotoxin is found in the Anamirta cocculus plant. The symptoms from its use were well-known but delayed.The first signs of poisoning included vomiting, increased salivation, rapid breathing, and a slowed heart rate with palpitations. Following this was unconsciousness and then violent seizures with periods of respiratory paralysis, which only ceased a few moments later. 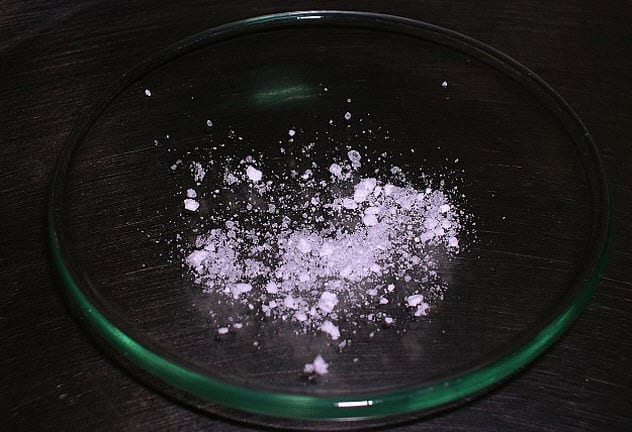 Derived from the herb thyme, thymol is one drug that you may recognize as it is one of the constituents in the toothpaste product Euthymol. Side effects when ingested for the treatment of ringworm. Of course, there are the usual poisoning symptoms: nausea, vomiting, and headaches. More unpleasant side effects include a deep depression, paradoxical giddiness, eventual collapse, and possibly death. 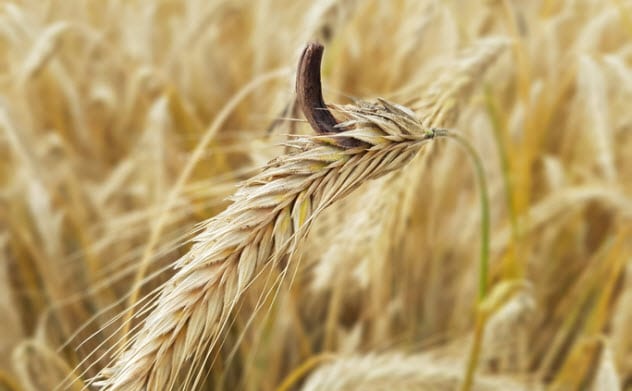 Ergot is an infamous fungus that grows on rye and other grasses such as wheat. This fungus is known to cause the notorious gangrenous condition of ergotism (aka “St. Anthony’s Fire”). This may be partially responsible for the witch hunts in the Middle Ages as symptoms can include psychoses and delirium. Ergot is powerful at inducing contractions of the uterus, inducing labor, or causing abortions.