Everybody knows there are eight planets in our solar system, the cucumber is a fruit, the carrot is a vegetable, and the Wright brothers made the first powered flight. But these well-known facts are only true depending on where you live. Read on for more regionally dependent truths.

1. Pluto Is A Planet In New Mexico.

Pluto was considered a planet until April 24, 2006, when the International Astronomical Union (IAU) determined it did not meet the criteria to be called a planet. It is strongly influenced by the gravitational pull of its bigger neighbor, Neptune, and Kupier belt objects share its orbit. However, New Mexico legislators didn’t agree. In 2007, they passed a law declaring Pluto a planet whenever it appears in the skies above New Mexico.

2. In The USA, Pizza Can Be A Vegetable.

Thanks to the United States Congress, pizza can be classified as a vegetable if it contains two tablespoons of tomato sauce. Because the school feeding program demands that contractors feed students vegetables, lobbyists made Congress determine that any food containing two tablespoons of tomato sauce (like the pizzas served in schools) could be considered a vegetable. And that was how pizzas became vegetables.

3. The Himba People Say Blue Does Not Exist.

Does the color blue exist? The Himba people of Namibia say it doesn’t. They consider blue as another shade of green and have a hard time telling it apart from green. Interestingly, very few ancient cultures considered blue a distinct color. The ancient Egyptians recognized blue as unique, but that was because they made a blue dye.

4. The European Union Classifies The Carrot As A Fruit. 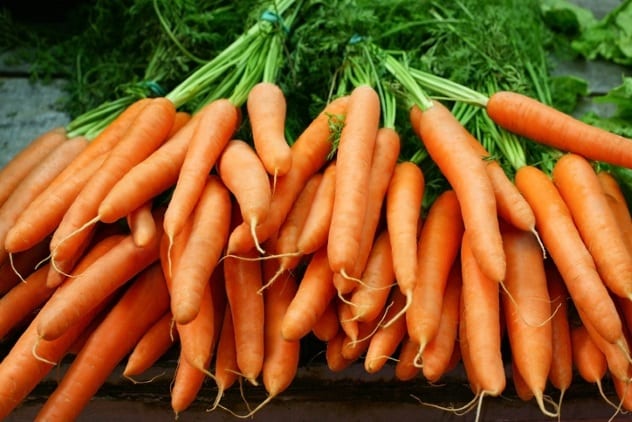 Politicians already know they can mess with our classification of fruits and vegetables, and they will do just that whenever they get the chance. The European Union classifies the carrot as a fruit, even though it is a vegetable. However, there is a caveat: The carrot is only considered a fruit when it is used in jam.

5. Oklahoma Says The Watermelon Is A Vegetable. 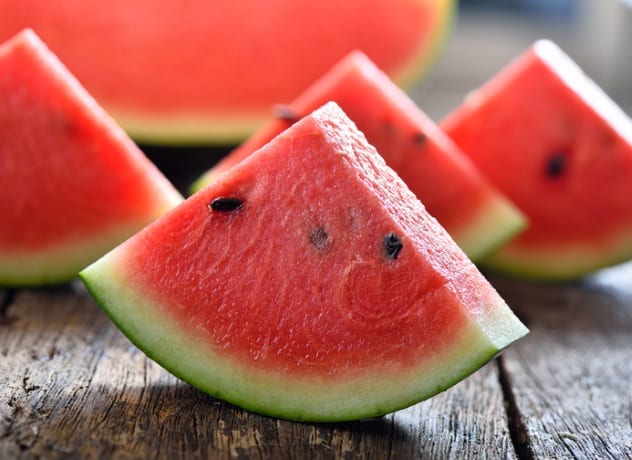