Beauty lies in the eyes of the beholder. But there are some things that are objectively ugly, that not even 50 bottles of beer can beautify. This little concept holds true even in the world of cars. Over the years, the roads have seen some cars that only the designers alone could call pretty.

5. Weber Sportscars aka ‘Faster One’.

The Weber Sportscars was nicknamed the Faster One. But an even more apt name would have been ‘the ugly one’ because it really was hideous. This was Switzerland’s attempt to dethrone the Veyron as the fastest street legal car in 2008.

The Panoz Abruzzi ‘Spirit of Le Mans’ is a grand tourer that takes ugly to a whole new level, an expensive level. Fortunately, the car never saw the light of day. It died a natural death right at the prototype stage.

When you think of France, fine taste in wine, perfume, and fashion come to mind. Unfortunately, one of their cars happens to be on the list, and it really is ugly. It was in 1961 when the world first saw the oversized headlamps and a strange new body shape called the notchback. It is the reverse of a hatchback and that gave it a really unattractive appearance and crappy aerodynamics. 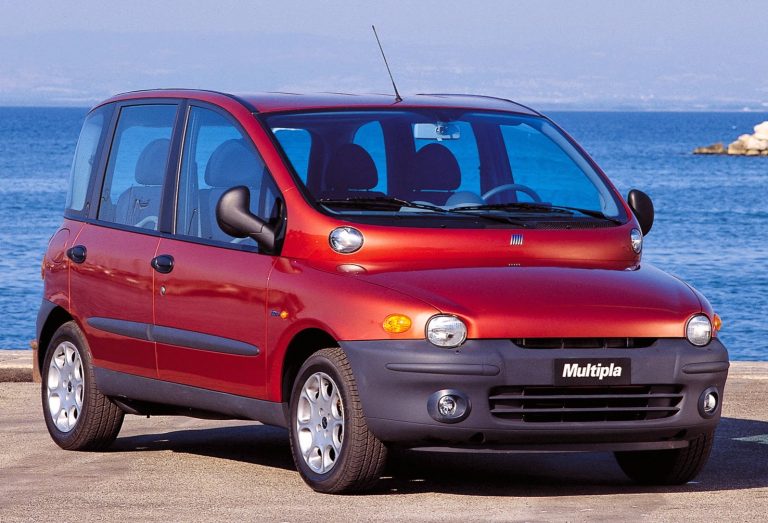 The Fiat Multipla is really an overdose of ugly. Even if the goal was to design the ugliest car ever, no one would manage to create such an atrocity. The car was really terrible when it was first built but it got a little better towards the final production years. 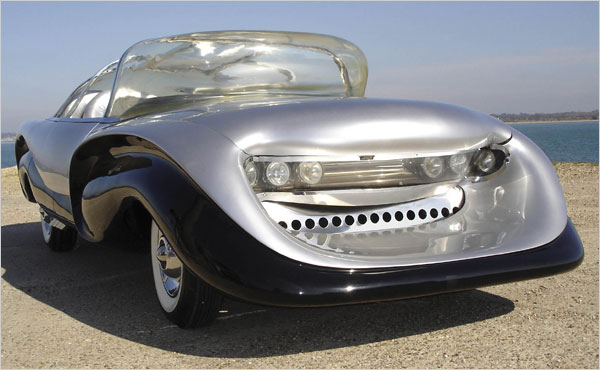 One fine day in 1957, a priest woke up and after reflecting upon the death toll resulting from car accidents, he decided to save the world. He had a brilliant idea. He was going to build the world’s safest car. He did, and the result was the Aurora. We are not sure how safe it was but it was astonishingly ugly.