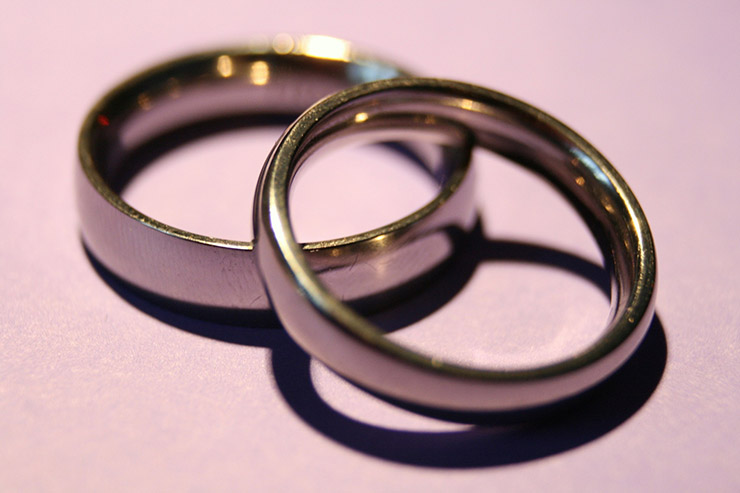 If you have found yourself in love with a United States citizen — so much so, that you plan to join his or her hand in matrimony — you will be granted a green card. According to the U.S. Citizen and Immigration Services, there are several steps to take, including, showing a copy of your civil marriage certificate; a passport style photos of you and your spouse; and evidence of all legal name changes for you and/or your spouse. 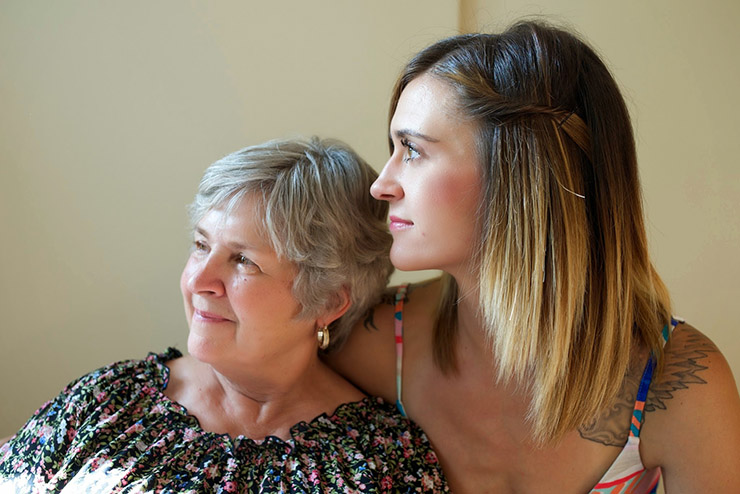 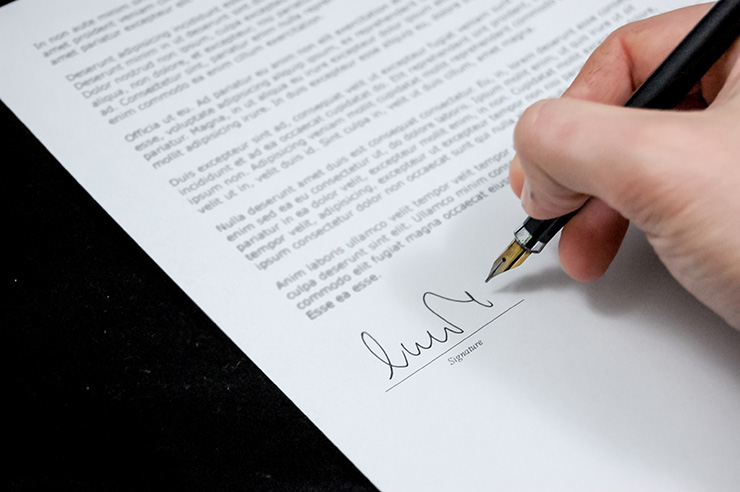 If you are coming to the United States to work, that will qualify you to immigrate legally — if your prospective employer files a petition with the USCIS. The approved petition is required in order to apply for a work visa. Work visas vary from a limited amount of time up to permanent resident status. Make sure to be aware of your time limits, and re-apply or you could face deportation.

4. Become An Expert In Your Field. 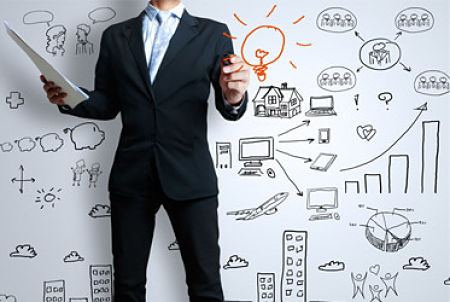 If you are the best of the best, and you can prove it by way of businesses and other organizations touting your expertise, you may be able to be granted permanent U.S. resident status. Take Albert Einstein of Germany; founder of Google, Sergey Brin of Moscow; Madeleine Albright, the First Woman Secretary of State from Prague; and rock star Eddie Van Halen who came from the Netherlands. 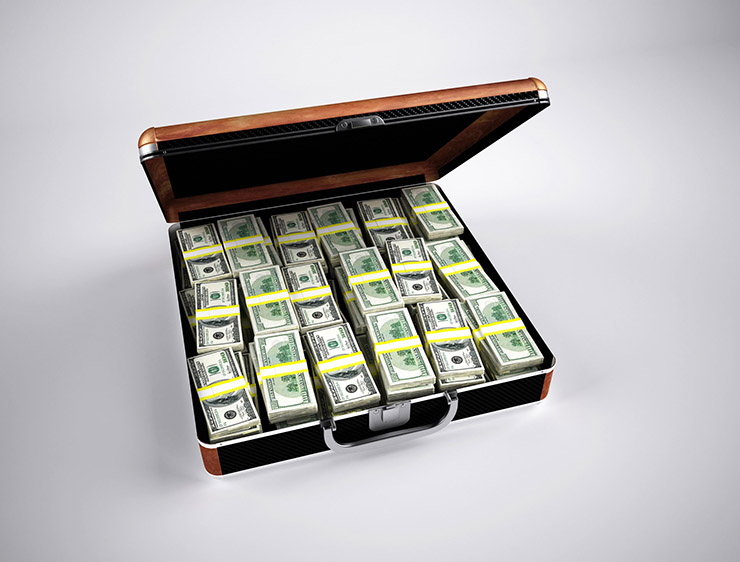 If you are a foreign investor looking to make a home for you and your family in the U.S., you could solidify your residency by investing in the economy. For a $500,00 investment in a an EB-5 government-approved regional center, you will be on your way to a green card, however, you don’t can’t control how your money is managed. A $1 million investment, however, will give you control of your funds. 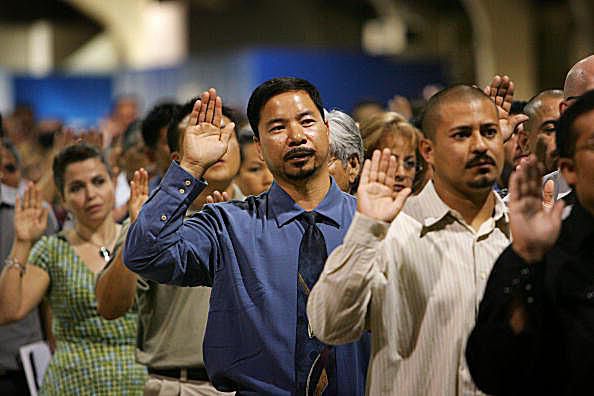