Living away from home for years, not being able to see your friends too often starting a new life in a different city can be quite tough. Although I bet the large amount of money they earn probably makes up for some of it. If you have a core competency that you would like to exploit in another nation then you’re in luck.

It is not odd to see New York on the list of the top 10 cities with the highest salaries for expats as it also continues to be one of the most expensive cities to live in. While the higher salaries in Switzerland will still afford to give the expats a comfortable life, expats in the Big Apple will have to work hard to save a lot of dough. Expect an average salary of $182,240. 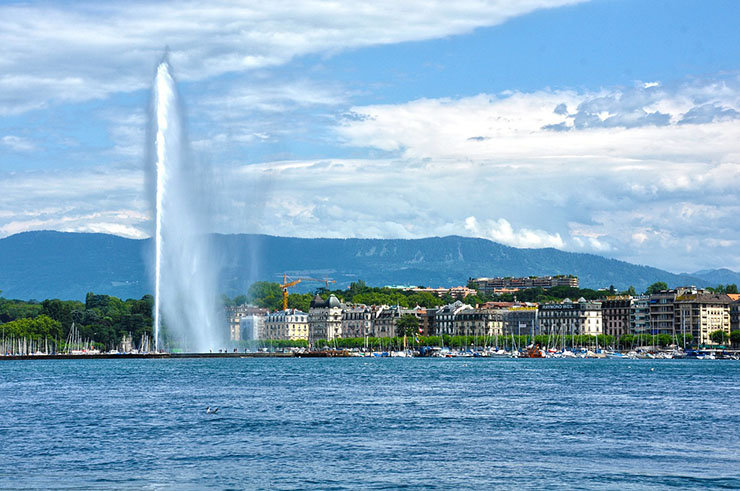 Another Swiss city to make it to the list for similar reasons as Zurich is Geneva. Several high profile multinational banks, trading houses, and tech companies have headquartered in Geneva which attracts a pool of foreign talent. The average salary in Geneva for expats is just shy of $185,000 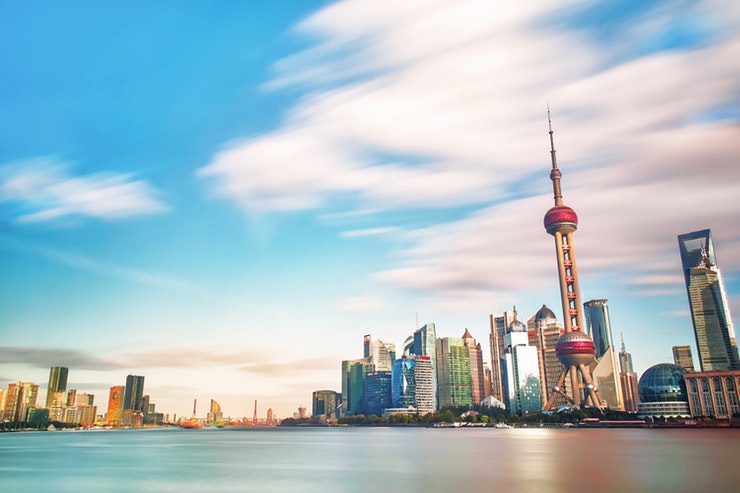 Another Asian city to make it into the top 10 cities with the highest salaries for expats. Shanghai with its fast-paced life, excellent urban development, and hyper-competitive jobs makes it a perfect setting for power ties and power suits. With an average salary of $202,211. 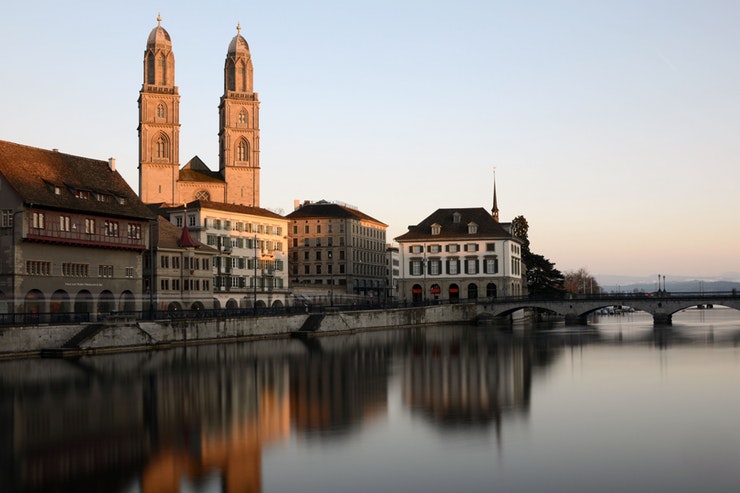 It’s possible that the presence of some of the largest banks in the world, and Alphabet Inc, may have slightly skewed the numbers for this city. It’s unlikely though as Zurich used to top the list a few years ago. Not only do expats take in more money, they also enjoy a better lifestyle, in spite of the rough Switzerland living cost. Average salaries for expats in Zurich is a cool $206,875 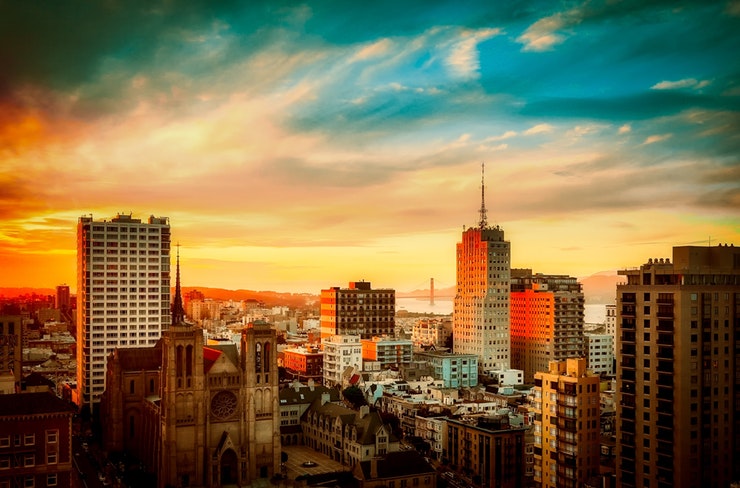 Next in line to pay foreigners the most around the world is the Golden City. Not only do expats enjoy a higher than average annual salary, they also enjoy some of the best quality of life that the United States has to offer. Expats can rake in almost $207,227 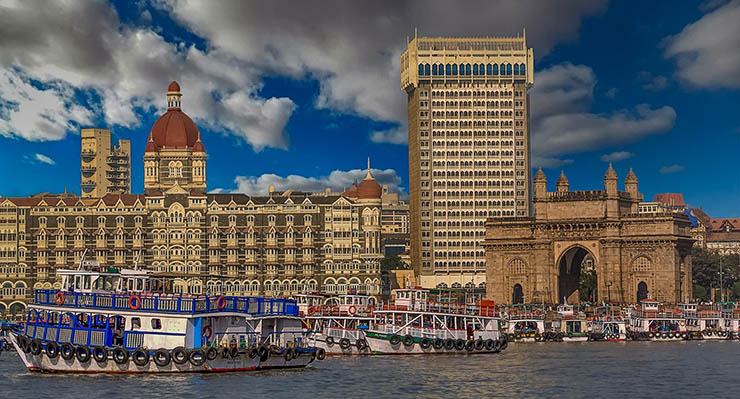 It may come as a shocker to most but Mumbai rules the roost when it comes to paying expats. Not only is it the largest city in India, it is one of the biggest financial centers in all of Asia. Expats can expect a hefty salary of $217,165