Some things that we take for granted today used to be illegal. They were banned, even though they were pretty much harmless. Often, those responsible for these laws had motives other than the stated purposes of the bans.The once-banned items on this list range from sports to beverages to even holidays. And the holiday we are talking about here isn’t just any holiday but Christmas. 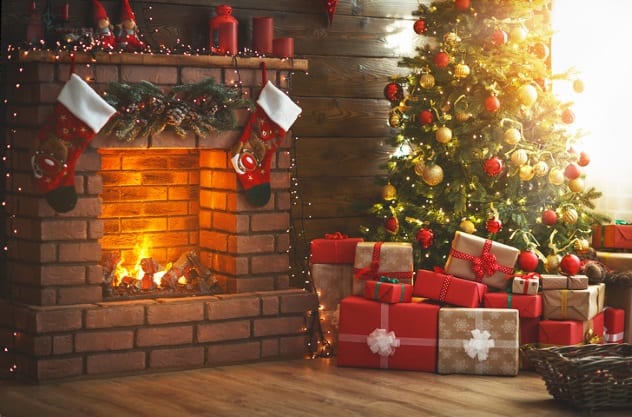 In 1659, the Puritans did the impossible by banning Christmas. The Puritans had a strict interpretation of Christianity and believed that all forms of celebration, including Christmas, were sins. They also considered Christmas a pagan holiday. Christmas festivities were first banned in England in 1644 after the Puritans became the majority in the English parliament. The Puritans in New England heard of the ban and issued a similar one. The ban did not stop at Christmas. Christmas trees, decorations, and dishes like mince pies were also banned. 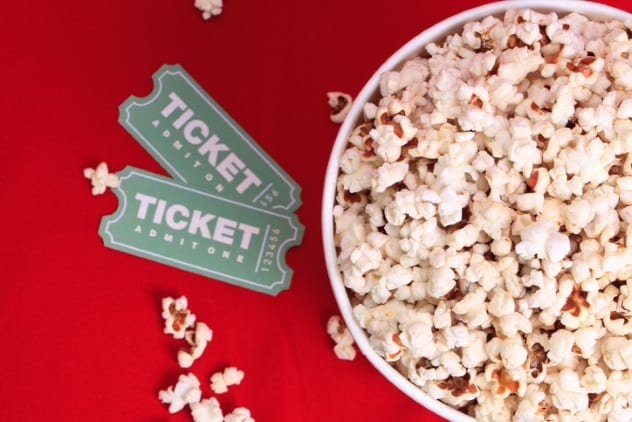 Popcorn was banned from movie cinemas during the silent film era. Back then, movies were a form of entertainment primarily enjoyed by the upper classes, who were most likely to be able to read the captions in the films. Cinemas were expensively furnished to cater to the target audience. The floors were covered with expensive carpets and rugs. Theater owners did not want popcorn bits messing up their rugs, so they just banned it. Popcorn was a commonly sold street food at the time. 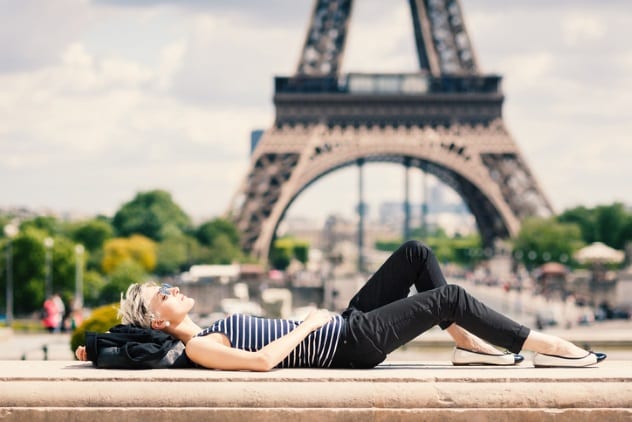 In 1800, the Paris police chief declared that women needed to seek clearance from the police headquarters before wearing men’s clothing. In 1892, the law was reformed to allow women wear trousers on the condition that they held the reins of a horse at all times. The law was further reformed in 1909 to include the condition that the woman was riding a bicycle. If they dismounted from the bike, they needed to keep their hands on the handlebars. In 1969, Paris’s then-current police chief was asked by the city council to repeal the law. He refused (even though it was no longer enforced), saying that the law could become necessary again due to the unpredictable nature of fashion.

Football (or soccer, if you prefer) has a turbulent history in England and Scotland, where it has been banned several times. Edward II of England issued the first ban on April 13, 1314, prohibiting the sport in London. He decreed that football caused noise and could lead to certain unwanted consequences. A second ban followed in 1331, when Edward III prohibited football even further. Edward III went on to ban all sports in 1363 and ordered that everyone practice archery instead. 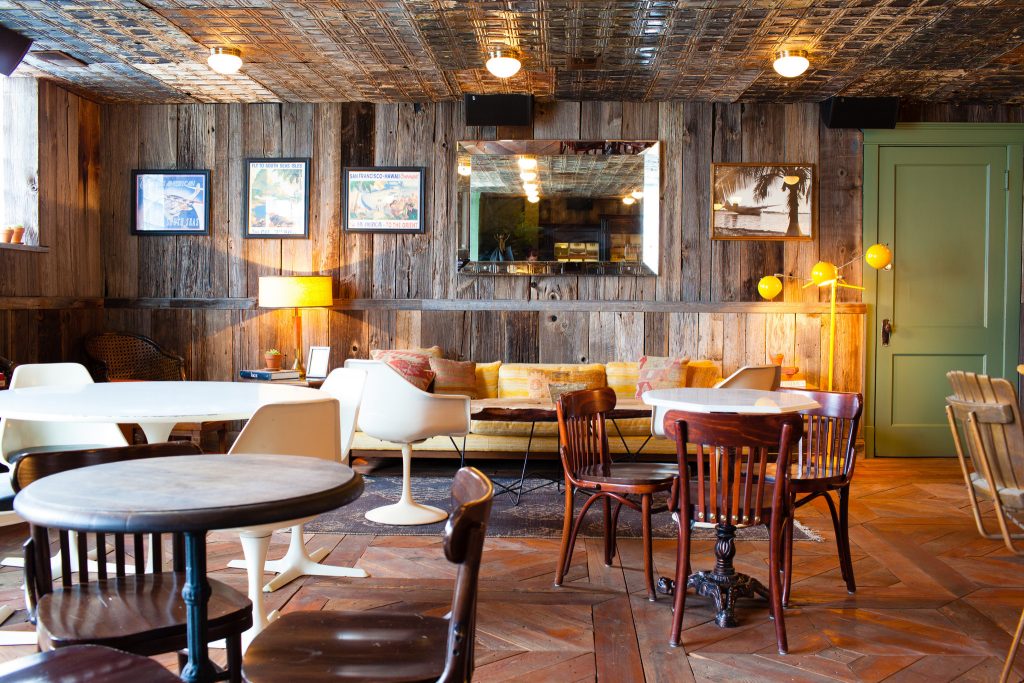 In 1675, King Charles II of England passed a law banning coffee shops. To stop some creative entrepreneurs from “working from home,” he also banned everyone from selling coffee from their homes. In fact, he barred everyone from selling coffee, tea, chocolate, and sherbet in any house or shop. The ban had nothing to do with coffee itself. The king was only concerned that people could plan a rebellion in coffee shops. Coffee shops were the equivalent of today’s bars. 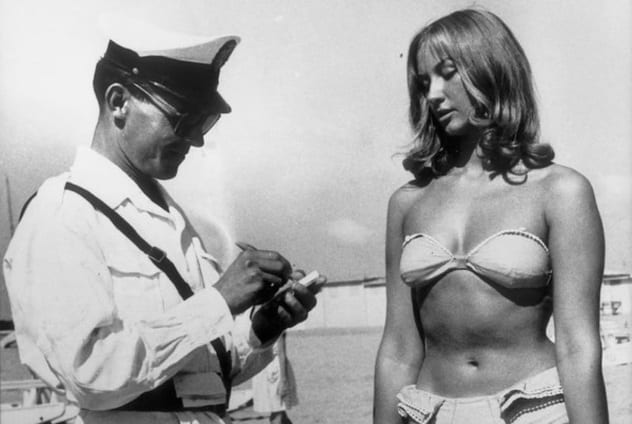 The bikini was another victim of the war against public indecency. It caused its own moral panic soon after it was released in 1946. At one point, its maker, Louis Reard, became demotivated by its poor sales and almost gave up. The bikini was banned in France, Spain, Italy, Portugal, Australia, and in some parts of the US. For a time, they couldn’t be shown in Hollywood films, either.In 1953, Pedro Zaragoza, the mayor of Benidorm, allowed people wear bikinis on the city’s beaches, even though the attire was banned in the whole of Spain.