Dog owners around the globe know how troublesome a barking dog can be, even though it does have its advantages like scaring away evil mailmen and intruders. However, for most people, or at least people looking to adopt their very first dog, a quiet, polite dog is ideal. 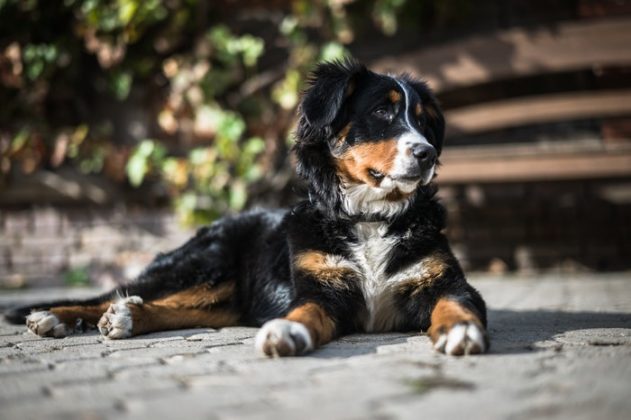 This dog was originally bred in Switzerland as a farmer’s assistant. This breed is now much more common in households than on the farm mainly due to their gentle nature and soft hearts. Just be aware that Bernese dogs tend to play favorites, attaching itself more to one person than to an entire family. 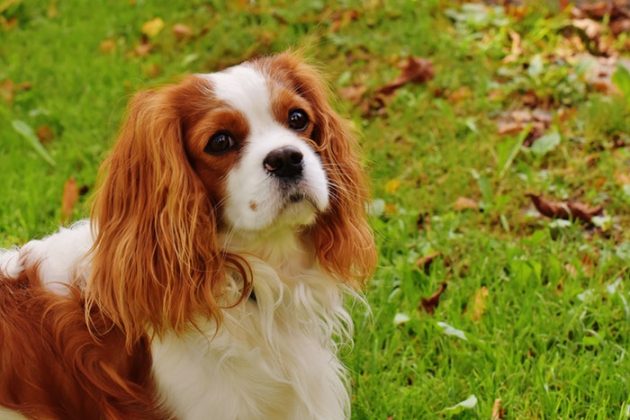 There’s a reason why this pup was chosen to star on one of the biggest romantic comedy TV dramas: its well-mannered demeanor. This breed enjoys the indoors and hardly yelps which is fine with us since this dog is more of a lap-dog than a protector. 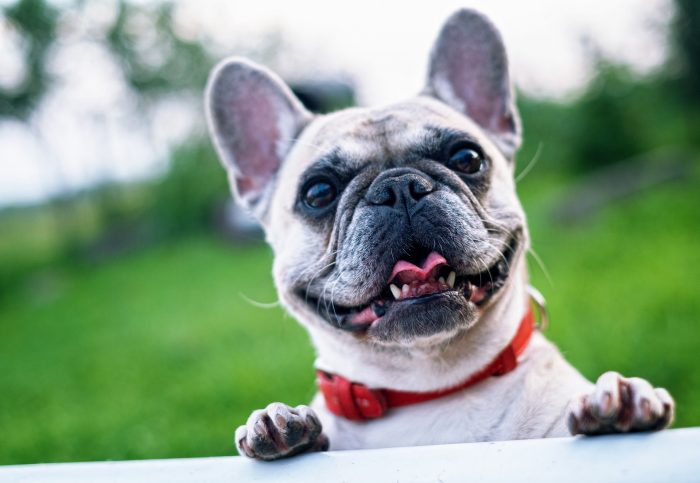 This breed of bulldog is another that’s content with staying indoors and dozing off. French Bulldogs don’t need a ton of exercise but will enjoy a brisk walk every once in a while. Although they’re a type of bulldog, their cute little faces are anything but intimidating. 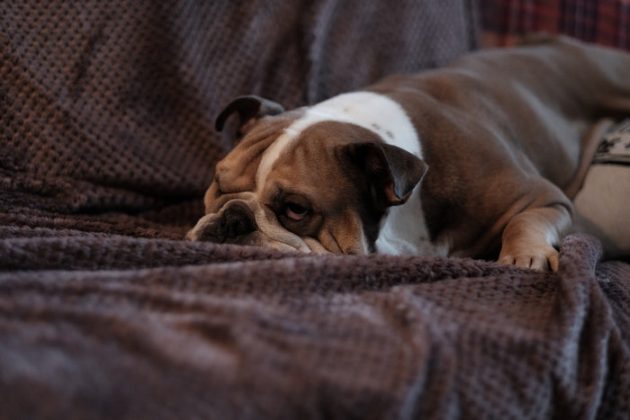 If the French and English have one thing in common, it’s their bulldogs. Like the Frenchie, an English Bulldog prefers snoozing the day away and waiting patiently for sweet treats. They like to set up a safe spot for themselves in your home – usually a sofa – but aren’t territorial. 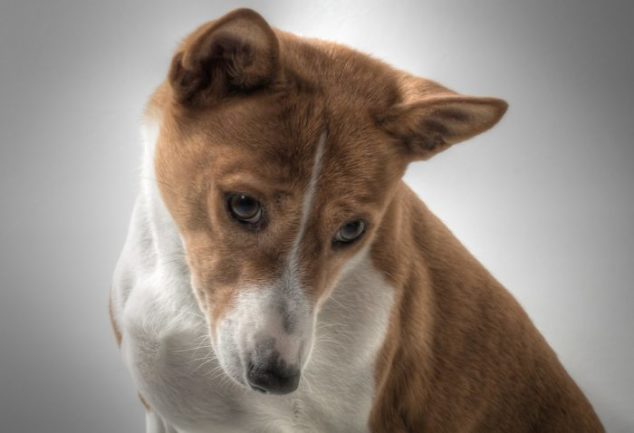 The Basenji is otherwise referred to as a “barkless” dog. They aren’t naturally mute but prefer peace and quiet. What’s hilarious is that when a Basenji decides to bark up a storm, their voices are more similar to that of a yodeler than a dog. 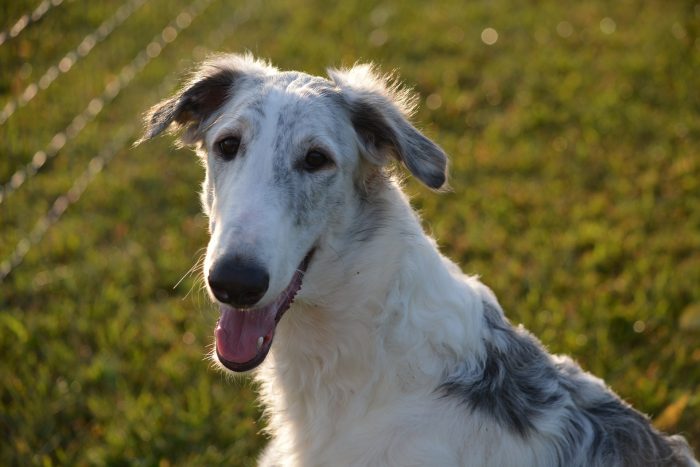 The Borzoi is described as being quiet and cat-like by the American Kennel Club. However, their more prominent distinctive feature is being able to sprint at a maximum speed of 40 miles per hour. Pair that with a soundless bark and if your Borzoi goes missing, it’s gone for good.