These are definitely not the subways tunnels that we are accustom to seeing, the railways listed here travel where the air is the thinnest. It must be interesting to ride on these railways and simply enjoy the scenery as the trains move along the highest of highs.

Also named Huaytiquina, an old nickname for the pass on which the railway is built, this track connects Argentina and Chile along the Andes Mountains. The tren a las nubes, which means ‘the train to the clouds, is a fifteen-hour round trip which covers four hundred and thirty kilometres, from Salta to the Polvorilla viaduct and passes through and over many bridges, viaducts, and tunnels – there are even two spiral sections of track! 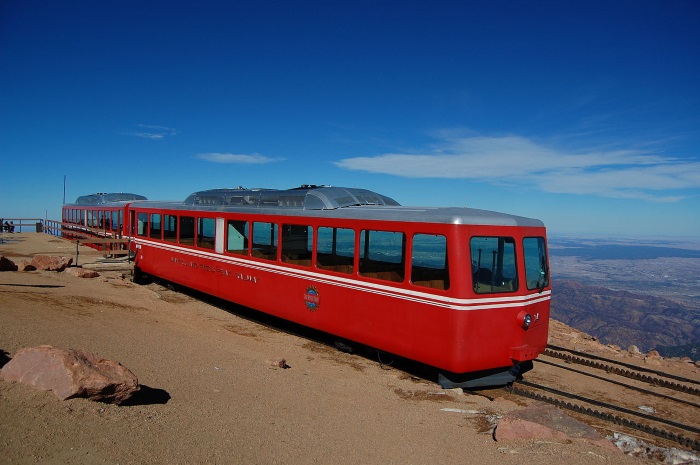 Manitou and Pike’s Peak Railway, being perhaps the second oldest on this list, could easily be assumed to have been built for purely practical reasons: cargo, connecting important towns, or servicing industries. In 2006, the railway began to stay open year round, instead of closing down for several months from December to March. 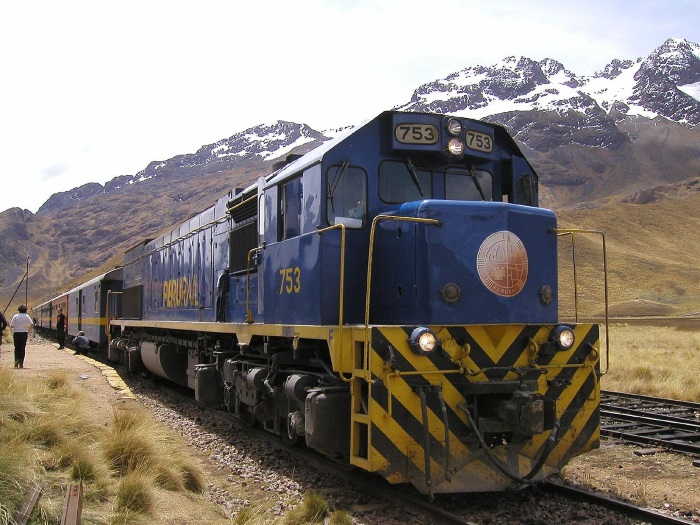 Owned and operated by PeruRail, this line runs through some spectacular Andean scenery, starting by the coast and meandering north-east to the highest lake in the world, Lake Titicaca, the line then continues north, but swings eastward, travelling to beautiful Cuzco, from where wonderful Macchu Picchu is a mere eighty kilometres. 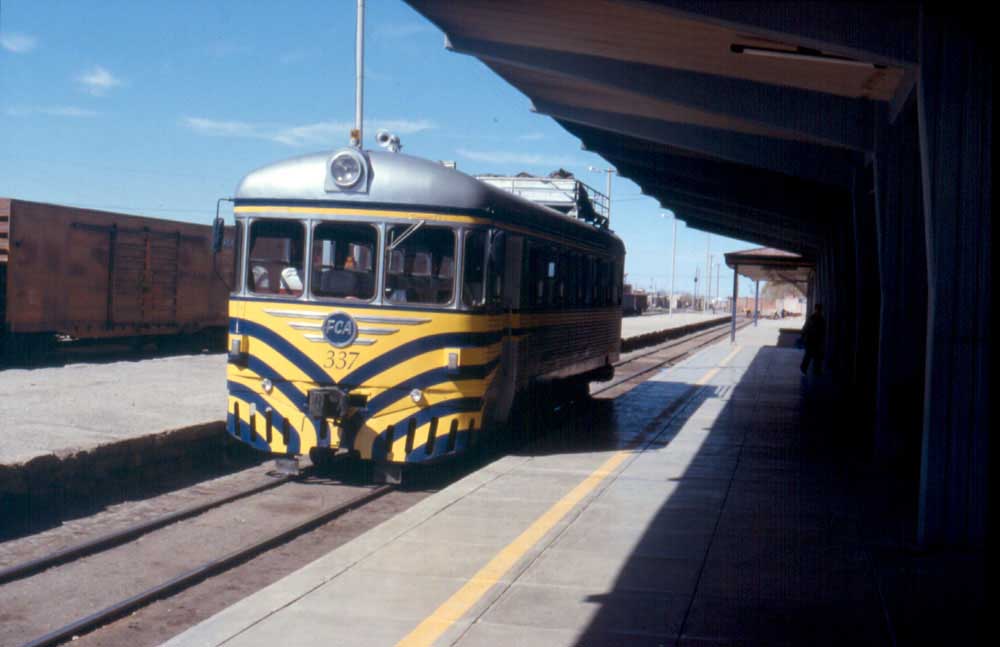 While the exact date of the railway’s construction is unclear, railways snaked across Bolivia in the mid-1800s, many of them to enable the more efficient mining of local silver. It is home to Condor station, one of the world’s highest train stations. 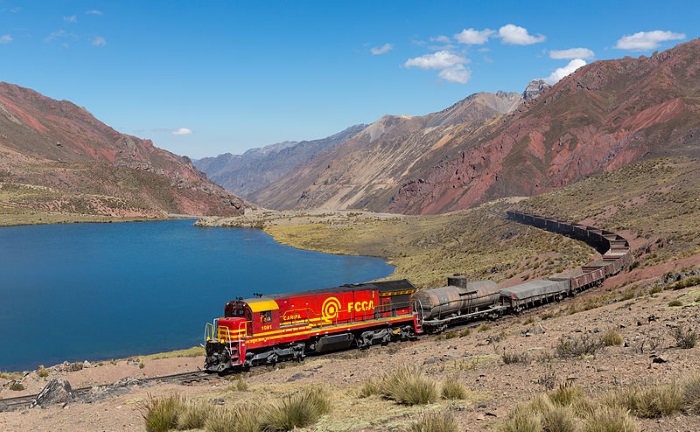 Another example of a line built to enable the reliable and swift transport of bulky mine ore, the Lima-Huancayo railway is still in use primarily as a freight operation. However, acknowledging the many spectacular views offered by the route, the owners offer regular tourist sightseeing rides, even though the line no longer offers passenger transport as standard. 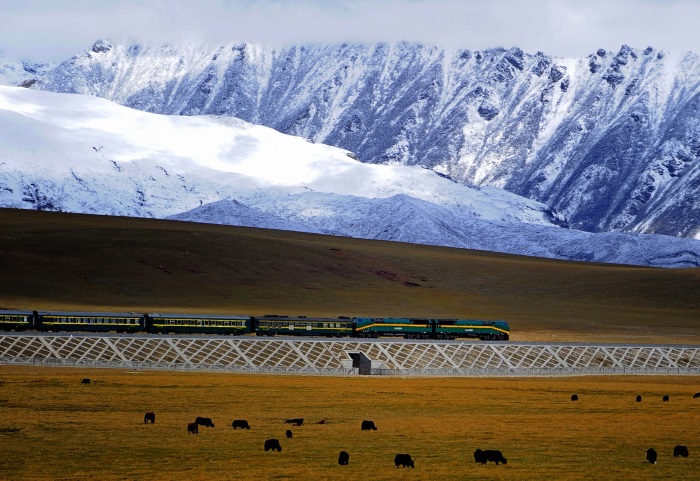 This line connects the Tibet Autonomous region to – well, essentially, to the rest of the world! Being so high and so mountainous, the area had long been isolated with engineering restricted by the vagaries of nature. Building on permafrost is always risky, if even possible, and the altitude means the air is thinner. This not only affects people, but machines too, and even the laws of physics might not be as reliable as they should be!