They say that beauty is in the eye of the beholder, and this maxim definitely applies in the art and sculpture world. While not quite reaching the stratospheric prices that paintings consistently do, the most expensive sculptures lie far out of reach of most art lovers. Today price is in brackets. 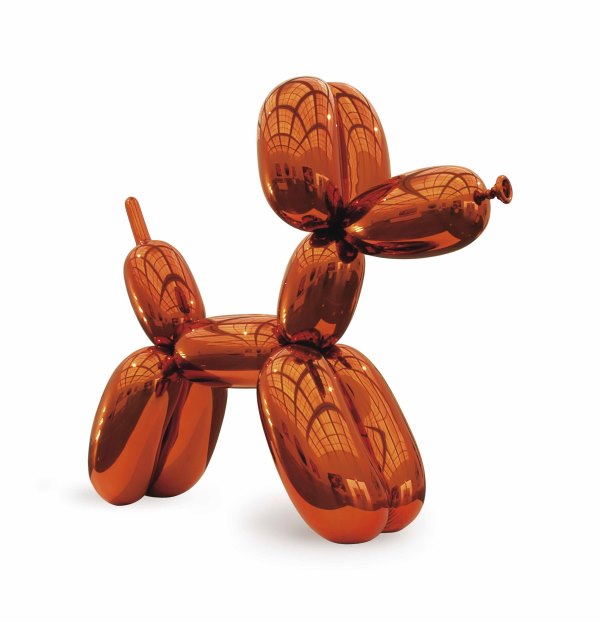 This was created by Jeff Koons from 1994-2000 and sold at Christie’s for $58.4 million ($61.4 million) in 2013. Koons created a set of Balloon Dogs in five different colours (Magenta, Blue, Orange, Yellow, and Red) out of polished stainless steel.

Amedeo Modigliani was the artist behind Tete, which sold in 2010 at Christie’s, Paris for $59.9 million ($66.8 million). It was made between 1910-1912 and is one of 27 sculptures that the artist made. Tete is a limestone head of a woman with a mask and wind swept hair that stands 2 feet tall. 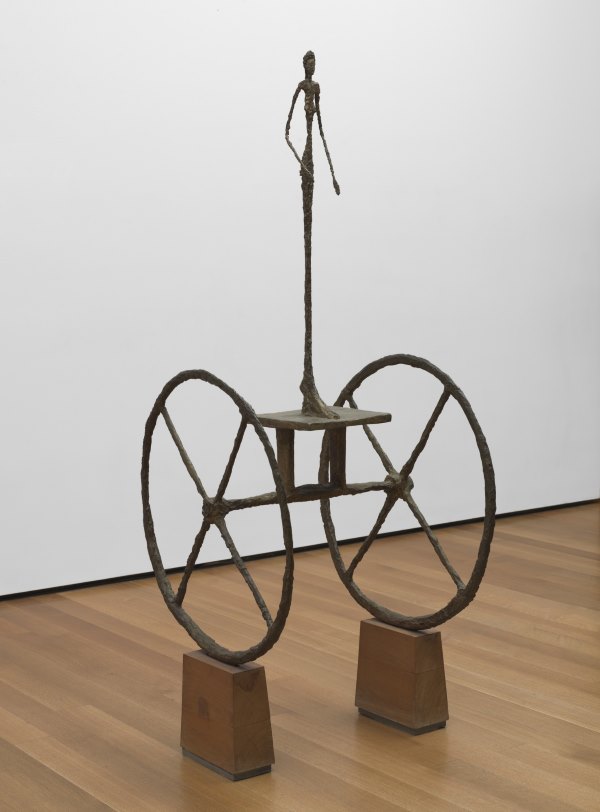 Alberto Giacometti created Chariot in 1950 which sold in 2014 for $101 million ($101.4 million) at Sotheby’s in New York. The sculpture resembles an ancient Egyptian chariot with a slim woman standing on top and is made from painted brass. 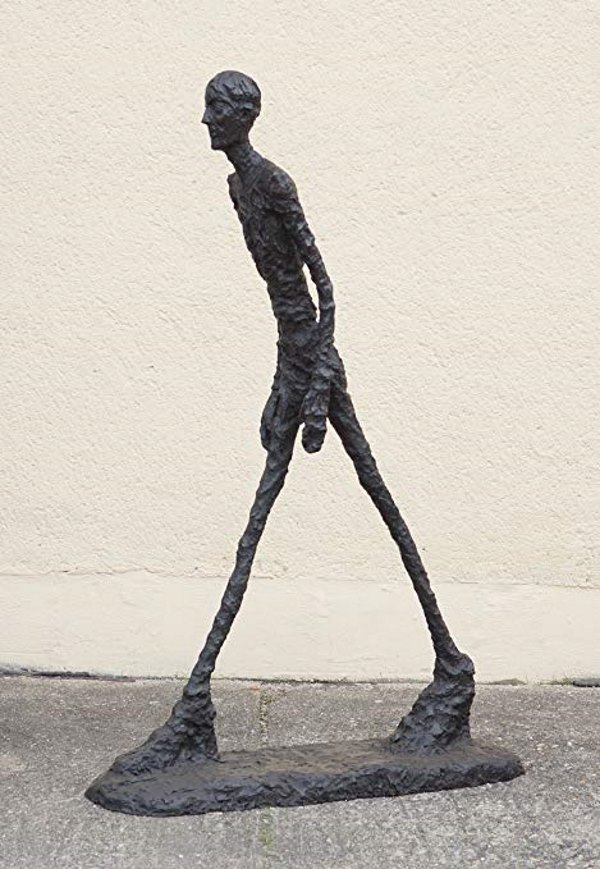 Another sculpture by Alberto Giacometti is his L’Homme qui marche I, made in 1961. Number two on the list was sold in London in 2010 for $104.3 million ($117 million) at Sotheby’s. The sculpture depicts a tall slim man in the action of walking. 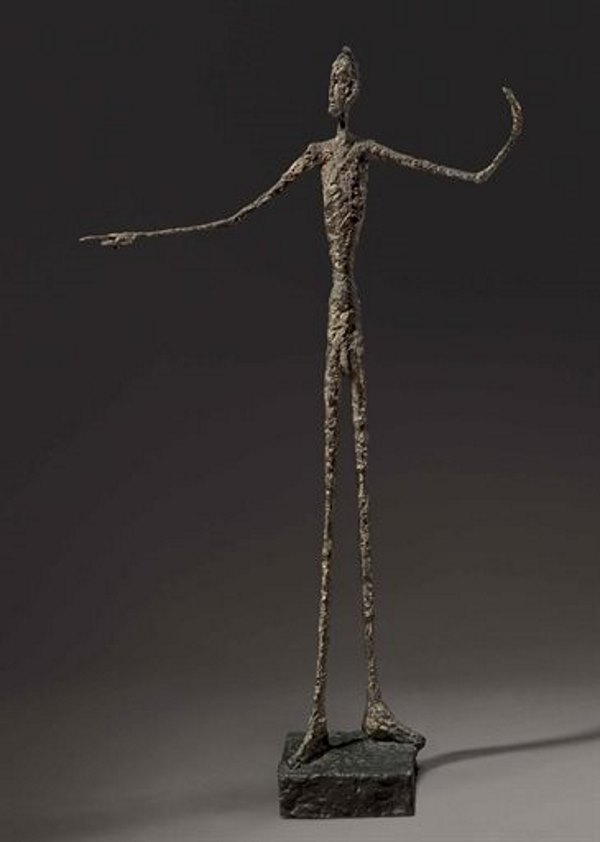 Man Pointing from none other than Alberto Giacometti again. It was cast from bronze in 1947 and sold in 2015 for the princely sum of $141.3 million ($145.9 million). It is believed that this is the only sculpture Giacometti painted by hand and has been described as a ‘rare masterpiece.’