The attorney general nominee has a long history at the Department of Justice.

1. Donald Trump’s attorney general pick William Barr was born on May 23, 1950 in New York City, where his parents were faculty members at Columbia University. 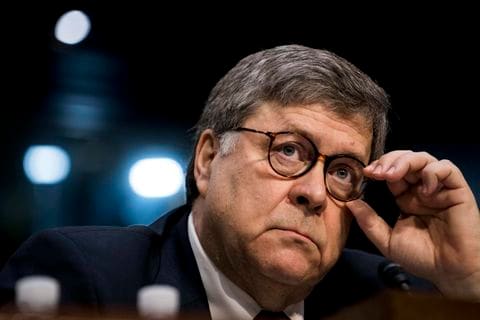 2. Barr revealed his views on abortion during his Senate confirmation hearings in 1991. He said he thinks Roe v. Wade should be overturned and that the right to privacy doesn’t extend to abortion. Though Joe Biden didn’t agree, he commended Barr for what he called “the first candid answer” to the question by a judicial nominee. 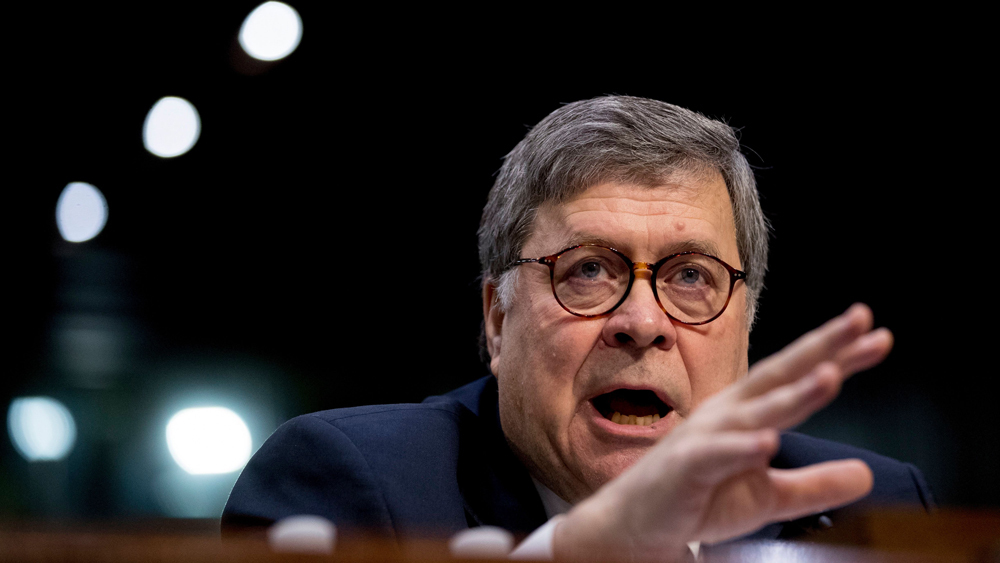 3. Barr allegedly played the bagpipe at Justice Department functions. He also competed in the World Pipe Band Championships in Scotland as a member of the Denny & Dunipace Pipe Band. 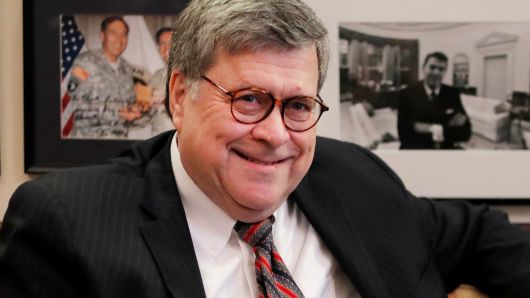 4. When he was attorney general under the former President Bush, Barr unveiled a multimillion-dollar plan to increase border security in San Diego, where illegal crossings were concentrated at the time. His plan included a steel fence, funded in part by the Department of Defense. 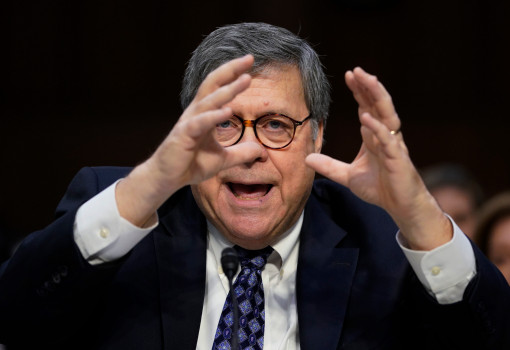 5. Barr’s daughter Mary Daly heads the Department of Justice’s opioid enforcement and prevention efforts. This means that Daly would be working indirectly for her father if he becomes attorney general. 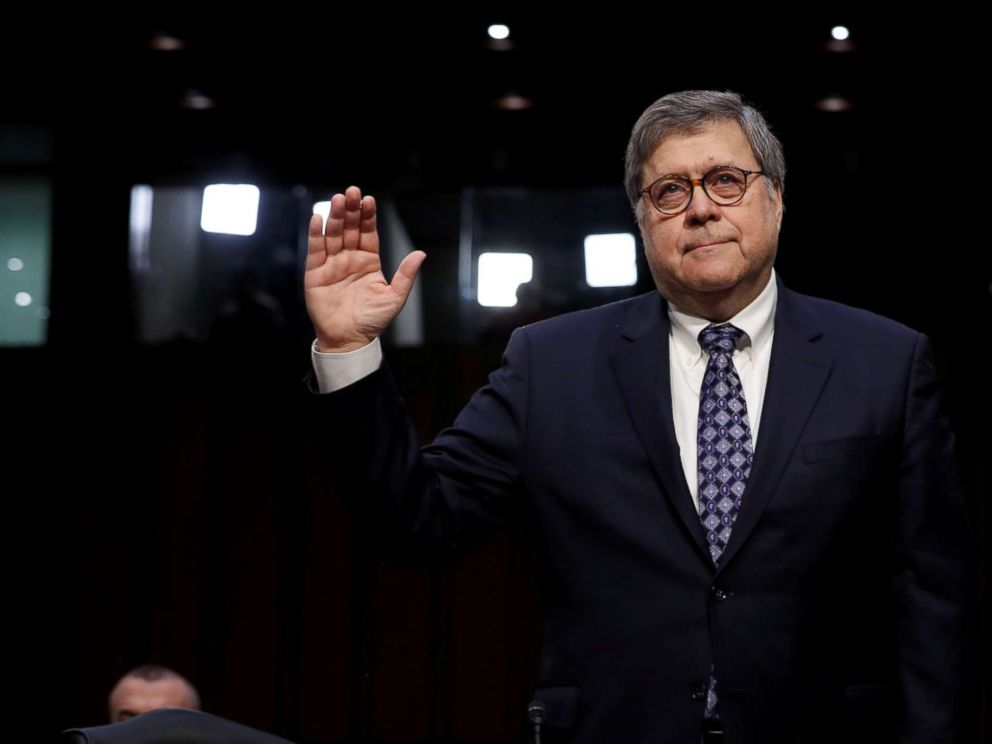 6. Before he was appointed U.S. attorney general under President George H.W. Bush, Barr served on the White House domestic policy staff under President Ronald Reagan, and he was also a partner of a law firm in Washington, D.C. 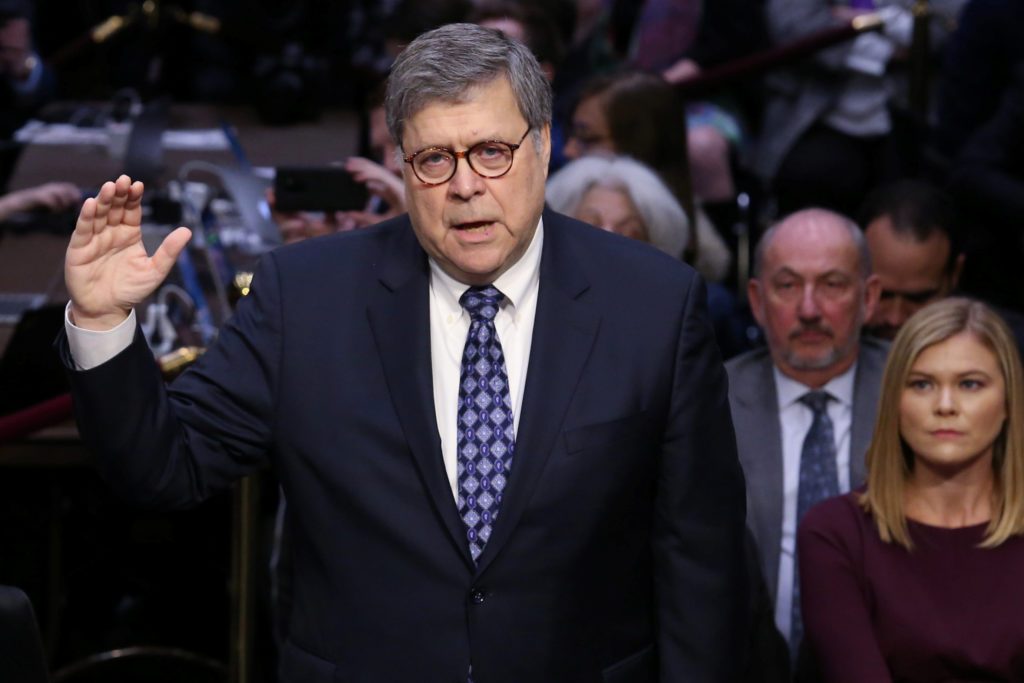