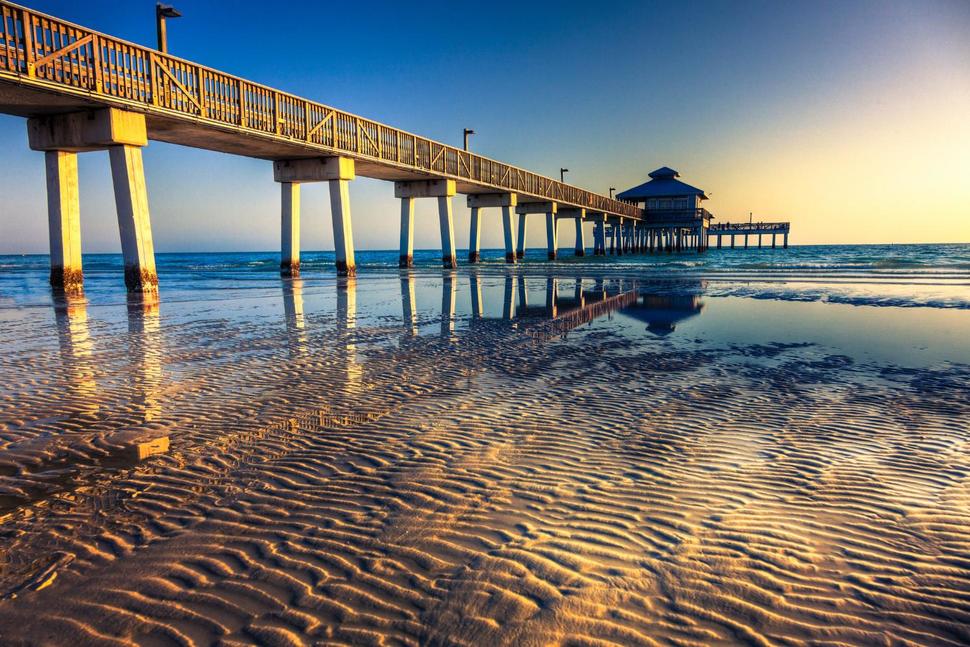 Located on the Caloosahatchee River near Florida’s Gulf Coast, Fort Myers is an ideal place to spend your retirement years fishing or boating. Fort Myers has short and mild winters, with average January temperatures ranging from 54 to 75 degrees, according to National Oceanic and Atmospheric Administration data collected over 30 years. 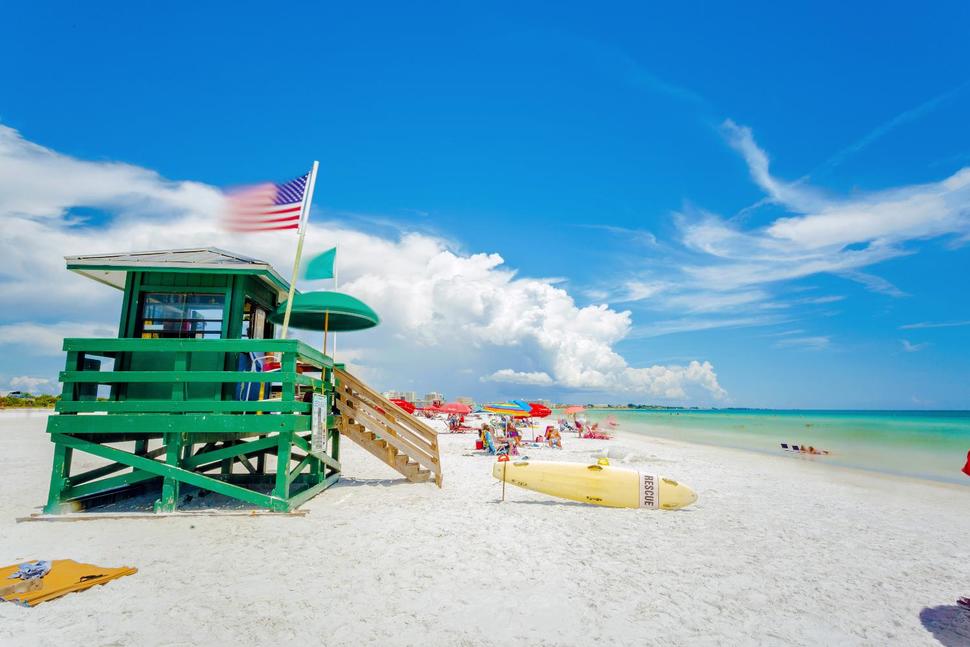 The picturesque sandy beaches bring many retirees to the Sarasota area. This Gulf Coast Florida city has warm and dry winters. The average temperature ranges from 52 to 71 degrees in January and seldom drops below freezing, but the area heats up and has high humidity in the summer. 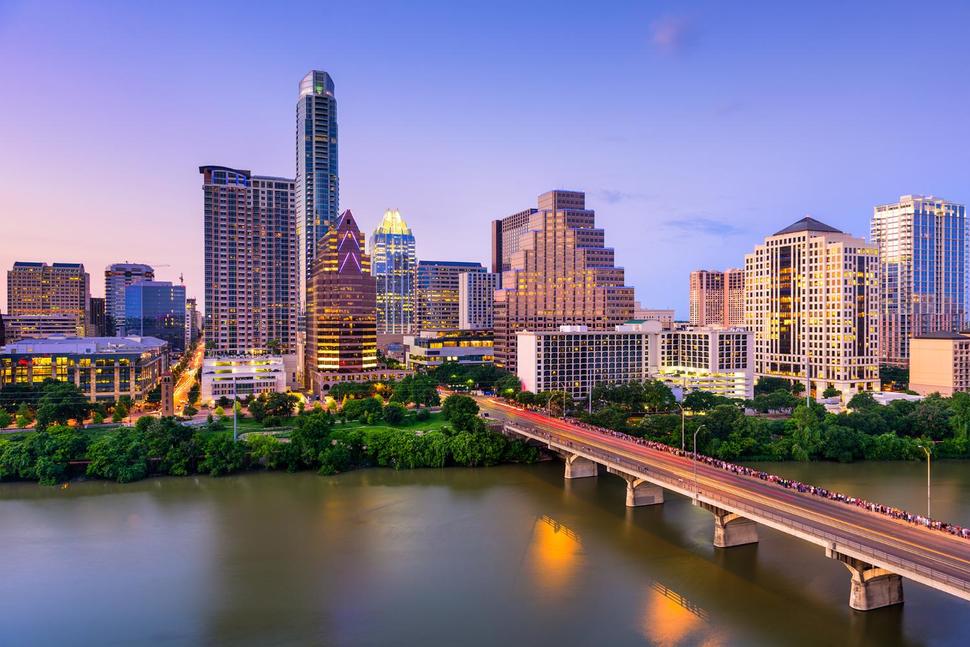 This state capital city is known for its unique quirky culture and is a hub for tech jobs. The city is also a college town, and residents age 65 and older are eligible for up to six tuition-free credit hours at the University of Texas—Austin. 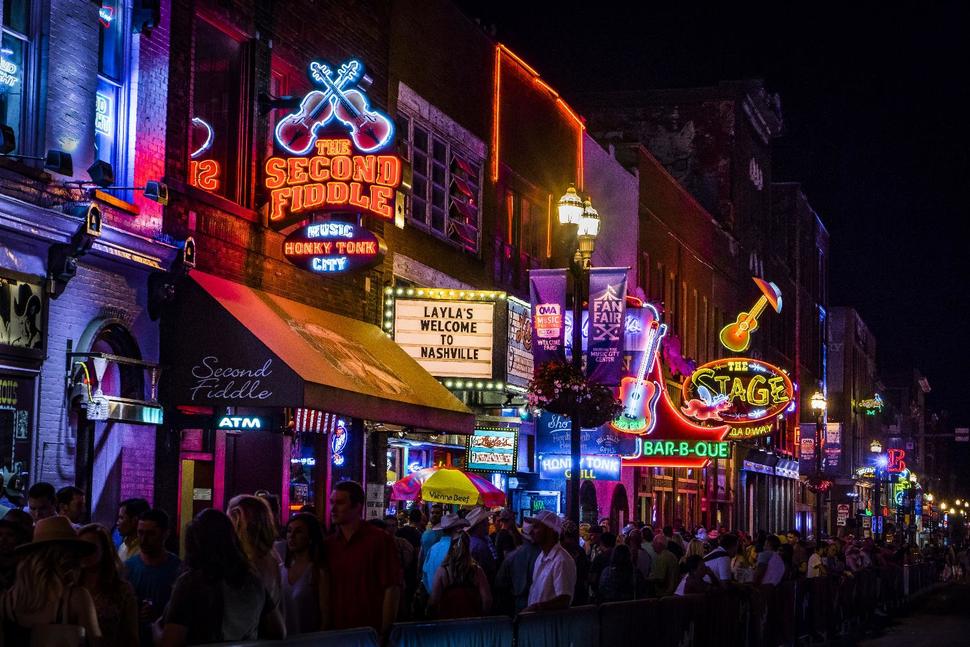 The music scene draws many people to this melodious city, and there any plenty of amenities that make retirees likely to stay in town. Highly regarded health care is available at Vanderbilt University Medical Center, which is No. 17 on the U.S. News Best Hospitals Honor Roll.

The low housing costs make it easy to relocate to San Antonio. The median home value among those age 60 and older is just $161,800, according to Census Bureau data. Retirees who work part-time will appreciate that there is no state income tax in Texas. Summers are long, hot and humid, with an average high of 95 degrees in July. 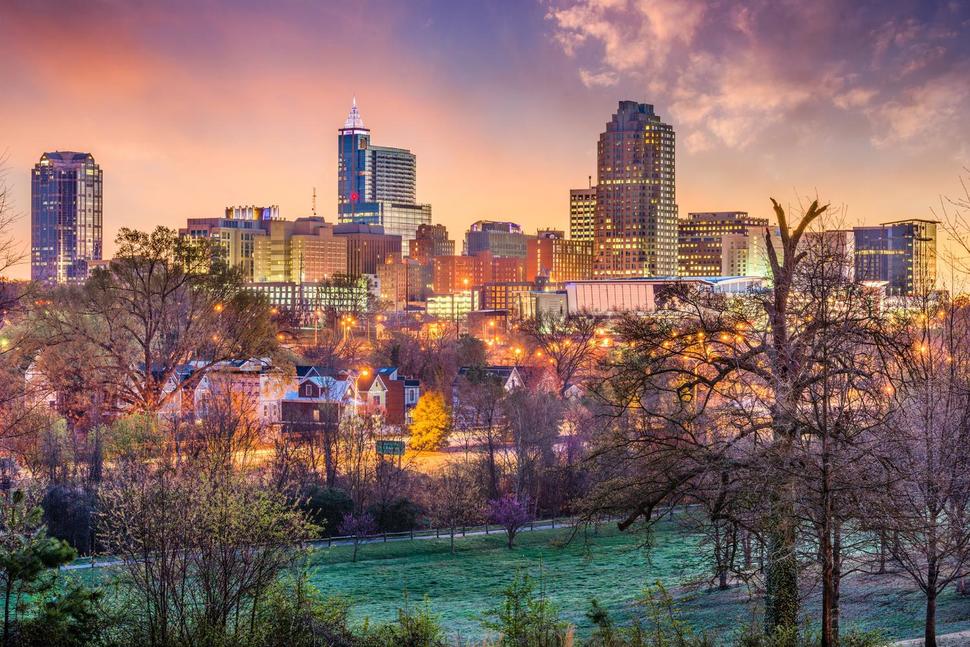 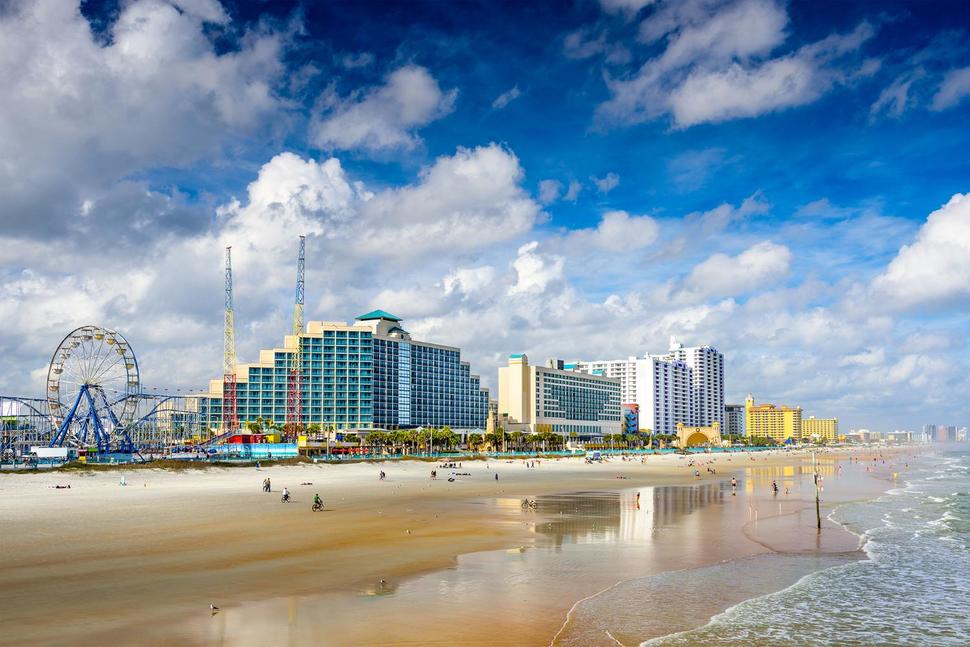 The home of NASCAR and several large motorsports events, Daytona Beach is a dynamic beach retirement spot. A home in this metro area near the Atlantic coast costs a median of $185,300 among people age 60 and older.