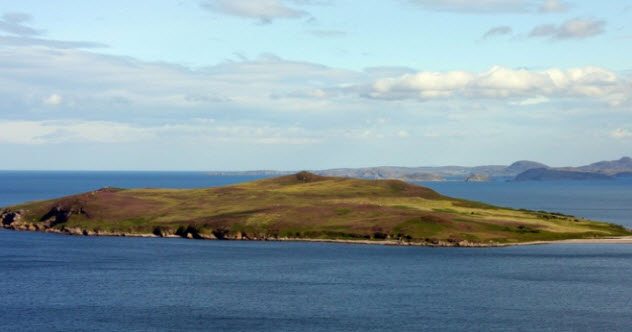 These islands were used by the United States, the United Kingdom, and the Soviet Union to test biological weapons such as anthrax. But that wasn’t the only deadly bug unleashed in these places. 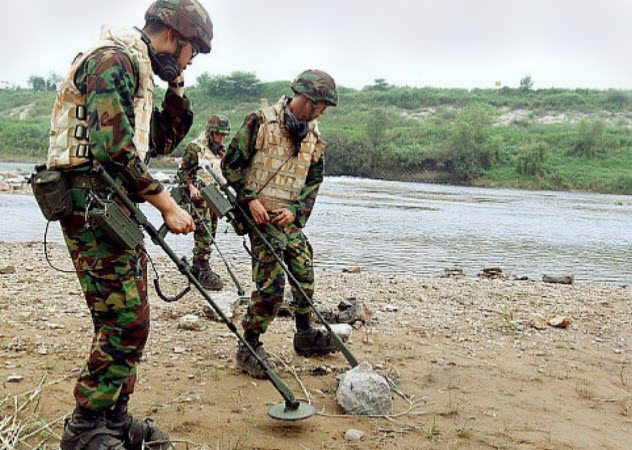 If you did manage to find yourself in the DMZ, the odds of getting captured or arrested are slightly lower than the odds of stepping on something, hearing a metallic click, and losing your leg. 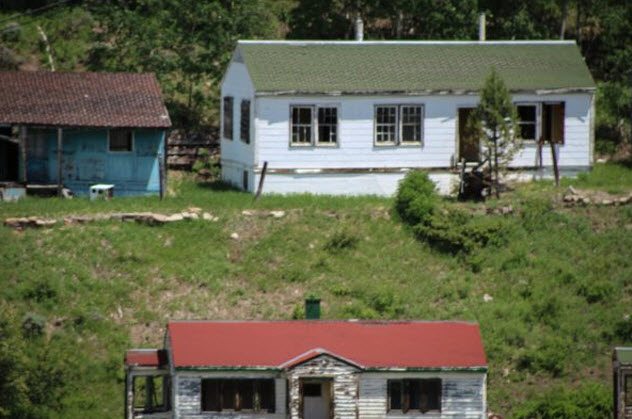 The town was abandoned due to contamination of the groundwater from poor mining practices that allowed for an abundance of zinc, lead, cadmium, arsenic, and sulfides beginning in the early 20th century. 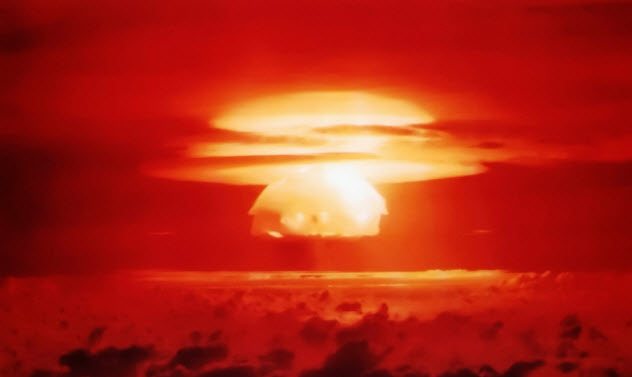 On March 1, 1954, the US tested the Bravo hydrogen bomb, a 15-megaton nuclear weapon that vaporized three islands and was more than 1,000 times the magnitude of the bombs dropped on Hiroshima and Nagasaki. The islands remain uninhabitable and deadly due to consistent fallout. 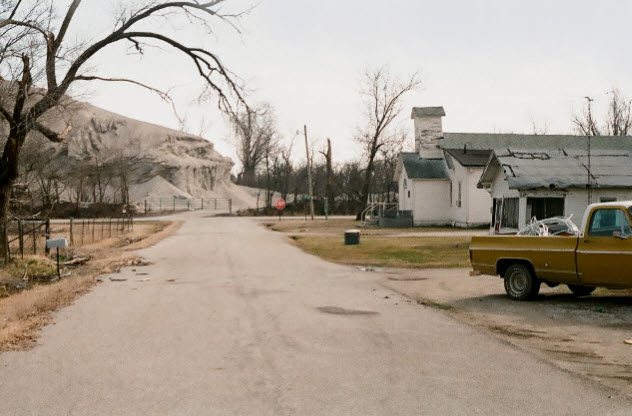 This is a great place to visit if you want lead poisoning. The modern ghost town was abandoned by order of the EPA due to the abundance of unrestricted subsurface excavation throughout the town. 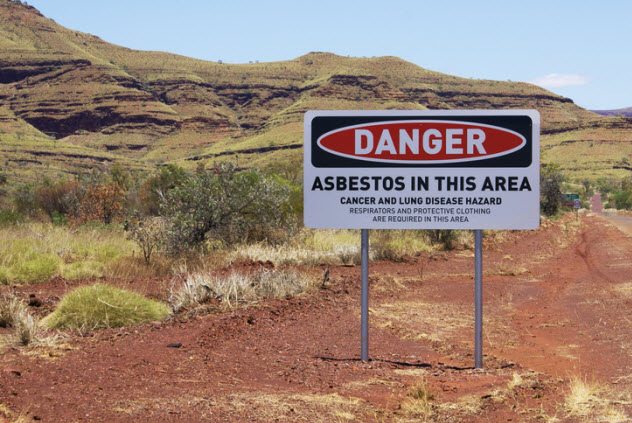 In the 1960s, Wittenoom, Australia, was the largest producer of blue asbestos on the continent. But by 2013, the town was closed due to the toxic levels of blue asbestos throughout the area. 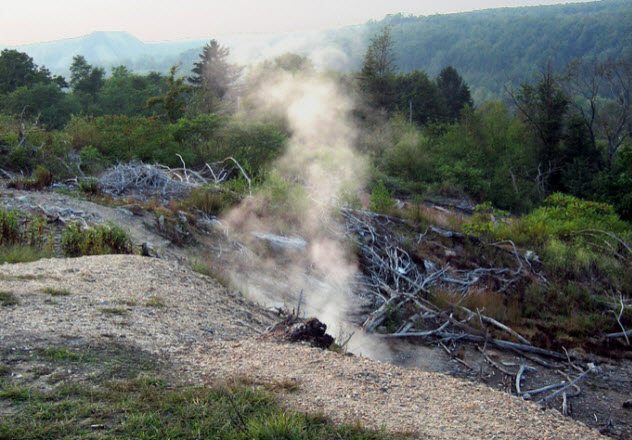 Centralia once hosted a modest population of 1,000 people, but it is now a modern-day ghost town thanks to an underground inferno that is consuming tons of coal. The townspeople were able to suppress the fire above ground, but it raged underground and continues to smolder.