Take the phrase ‘once in a lifetime’ and put it on steroids – that’s what today’s luxury concierges, cutting-edge technologies and bespoke tour operators are offering for the lucky few. From (literally) out-of-this world space travel and remote underwater excursions to mind-bending opportunities that test the very limits of human endurance, it seems there’s almost nothing left that money can’t buy.

1. Unearth The Remains Of The Titanic. 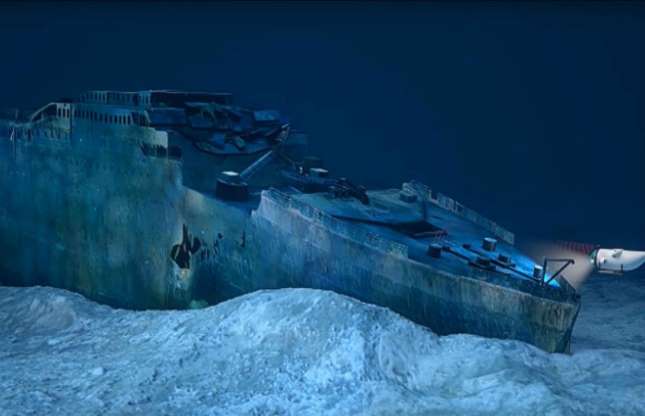 Whether you’re a history buff or a fan of the hit movie, the tragic sinking of the Titanic in 1912 still fascinates many. And with enough money you can get up close and personal with the very eerie remains of the abandoned cruise liner on one of a handful of exclusive scuba diving trips taking place in 2019 and 2020. Luxury private tour operator Blue Marble is offering the tour with specially-developed submersibles and expert equipment – but it won’t come cheap. In order to participate, you’ll have to be willing to part with a staggering $100,000 to fund the eight-day trip.

2. Explore The Depths Of The Ocean In Your Own Submarine. 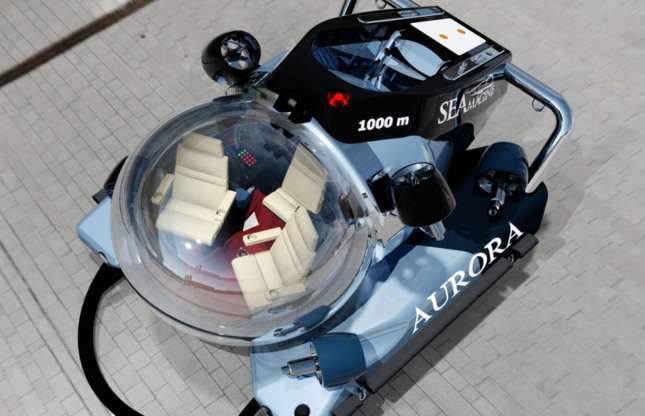 Want to take underwater exploration to new depths? Do so in your very own private submarine, perfect for thrill-seekers and explorers who are desperate to uncover the mysteries of the deep. A personal submarine can cost anything from $1.2 million to $38 million, depending on factors such as capacity, size, battery life and endurance.

3. Enjoy An Exclusive Concert From Your Favorite Star. 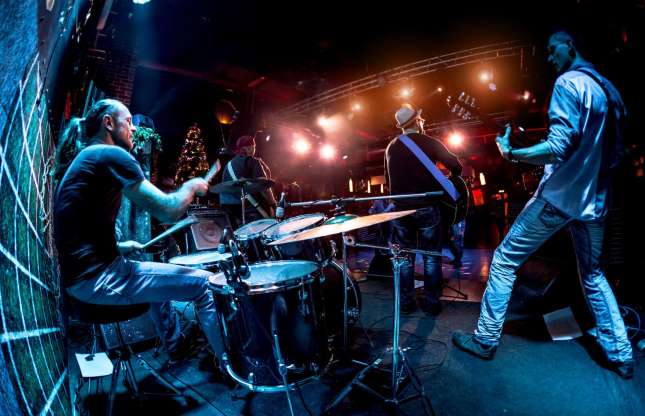 A private gig from your lifetime idol sounds like a dream for many, but if you’re willing to shell out a hefty sum it might be closer than you think. Artists don’t tend to talk about these gigs, but many have performed them – not least due to the handsome pay checks they can offer. It’s hard to put a price on it but reported costs for booking a big-name artist are anything from hundreds of thousands of dollars to millions. In one lavish example, the late David Brooks, former CEO of defense company DHB industries, allegedly paid $10 million for Aerosmith,

4. Rent Your Own Private Island. 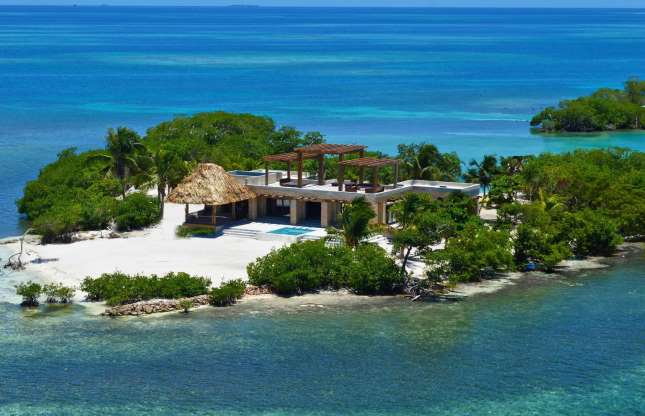 If you hanker after luxury travel but want a secluded experience, renting an island is the ultimate treat. With numerous options available, from the Seychelles to the Maldives, Fiji to Madagascar, you can explore beautiful locations and dazzling oceans. Private island rental doesn’t come cheap. According to Private Islands Inc., a small 2.5-acre island off the coast of Belize starts at around $3,950 per night – although larger islands can cost upwards of $150,000.

5. Have Your Own James Bond Experience In An Amphibious Car. 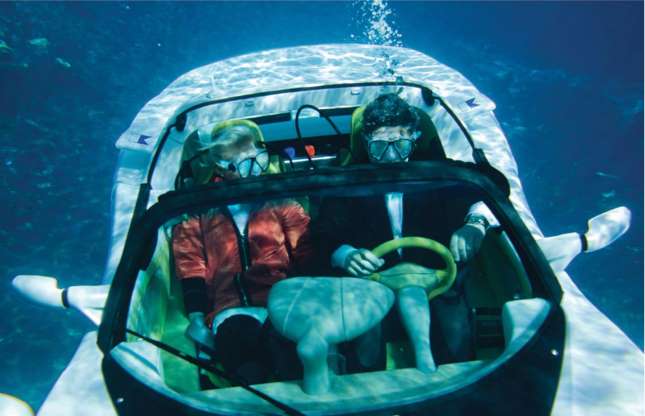 Submarines are cool, sure, but what about a car that can drive on land and underwater? For your very own James Bond moment, it’s now possible to buy a sports car that can cruise across roads and, at the pull of a lever, submerge you underwater, with help from water jets, scuba tanks and propellers. Hammacher Schlemmer sells the amphibious car, inspired by the submarine Lotus Esprit that James Bond drives in The Spy Who Loved Me, for a not-so-modest price of $2 million.

6. See The World In A Year-Long Luxury Cruise. 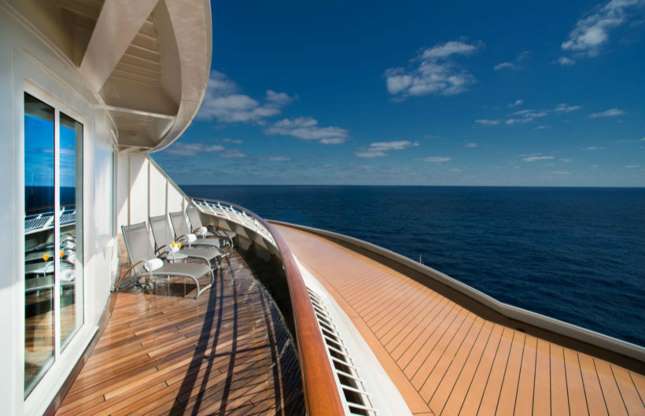 If you’re a travel addict that just wants to go everywhere, aptly-named cruise ship The World provides a year-long trip that spans six continents, allowing you to visit more than 120 ports in over 30 countries. Trips are designed by passengers in collaboration with ship captains, based on the best sea routes and travelers’ personal desires. The bespoke nature of the trip makes it difficult to put a price on, but it’s estimated that a ticket on board will cost anything from around $600,000 for a studio to upwards of $2.95 million for a two-bed ocean apartment. 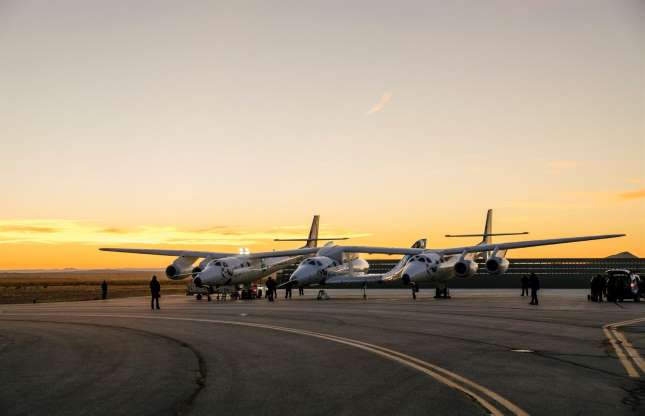 Space tourism, once the realms of billionaires’ fantasies, is becoming closer and closer to a reality. Virgin Galactic’s SpaceShipTwo Unity made its maiden voyage on 13 December 2018 and, while it was only a test flight, commercial flights are currently expected to take place from around June this year. More than 700 people have already signed up for a $250,000 ride on the rocket, so you’ll not only have to part with a large sum of money but may also have to wait a few years before your dreams of heading to space can become a reality. However, Richard Branson anticipates that over time the cost of space travel will reduce to around $40,000.