We open the floodgates on our bank accounts and throw a whole bunch of money at a whole bunch of stores, all in the name of gifting. If you can direct even a little of that money toward deserving companies that give back to the communities around them, you’ll be doing an extra good deed that we’re sure your giftee will appreciate. 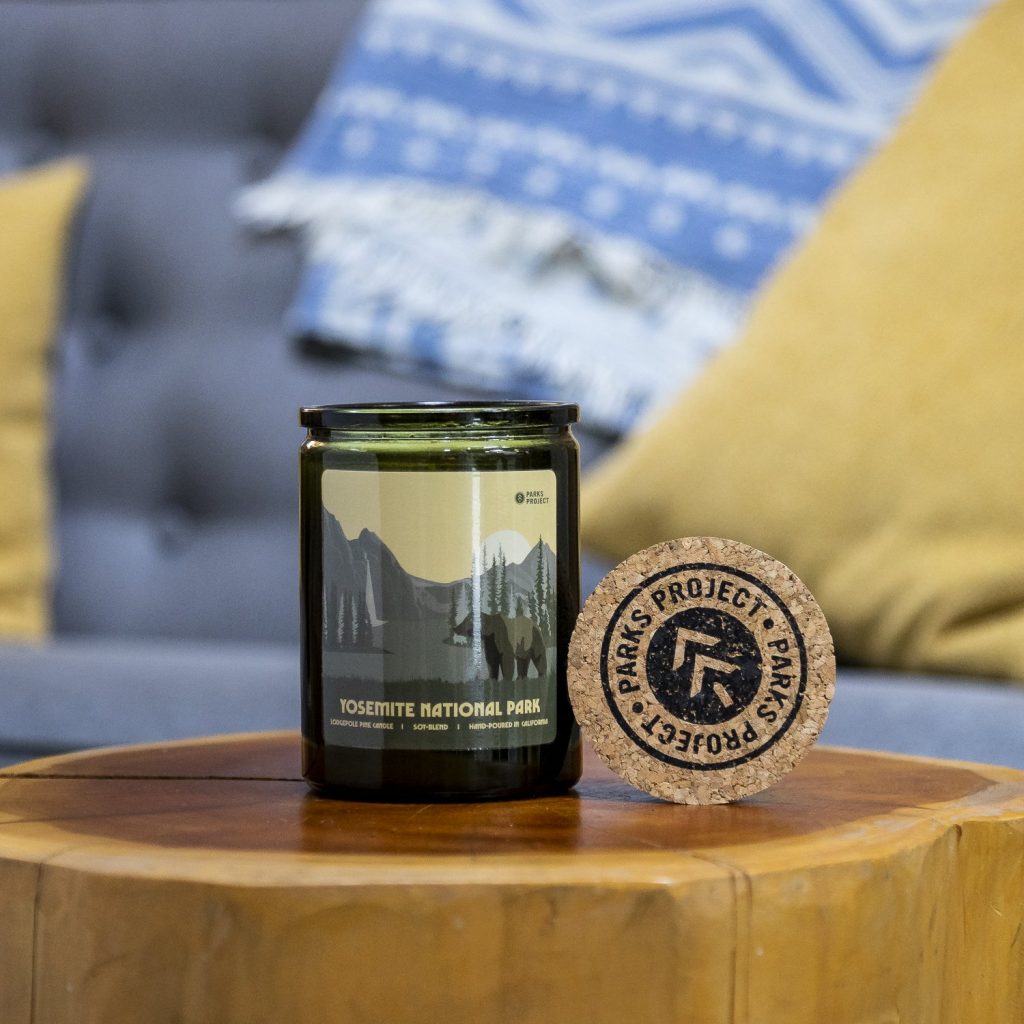 With its woodsy pine scent, this candle smells like all the best parts of Yosemite National Park. Your purchase goes right back into the park itself—for every candle sold, Parks Project restores one meter of trail in Yosemite. Parks Project has a whole collection of candles that smell like different national parks around the country, so if Yosemite isn’t it for you, check out Big Sur, Joshua Tree, or one of the other parks instead. 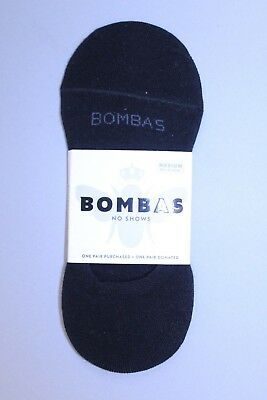 Socks were always the lamest gift we got as kids. But Bombas socks really are a solid present, and here’s why: First, Bombas makes great socks. They’re genuinely more comfortable than other brands, and they’re designed to function as well on a long run as they do in the office. Second, socks are among the most-needed items at homeless shelters, and Bombas donates a pair for every one purchased. 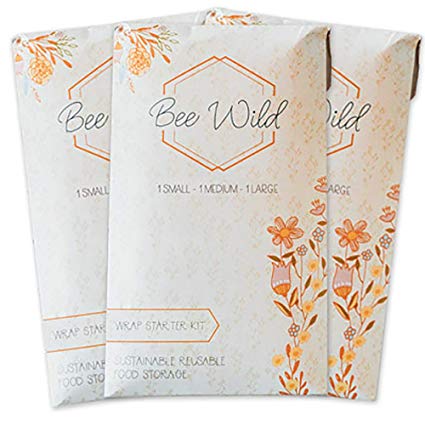 Bee’s wrap is a sustainable and better-for-the-environment alternative to plastic wrap—it keeps food fresh just as well, and you can wash it and reuse it for about a year. Bee Wild is a better alternative than other bee’s wrap brands because it gives a full 100 percent of profits back to the bees through organizations like Planet Bee Foundation and the Honeybee Conservancy. 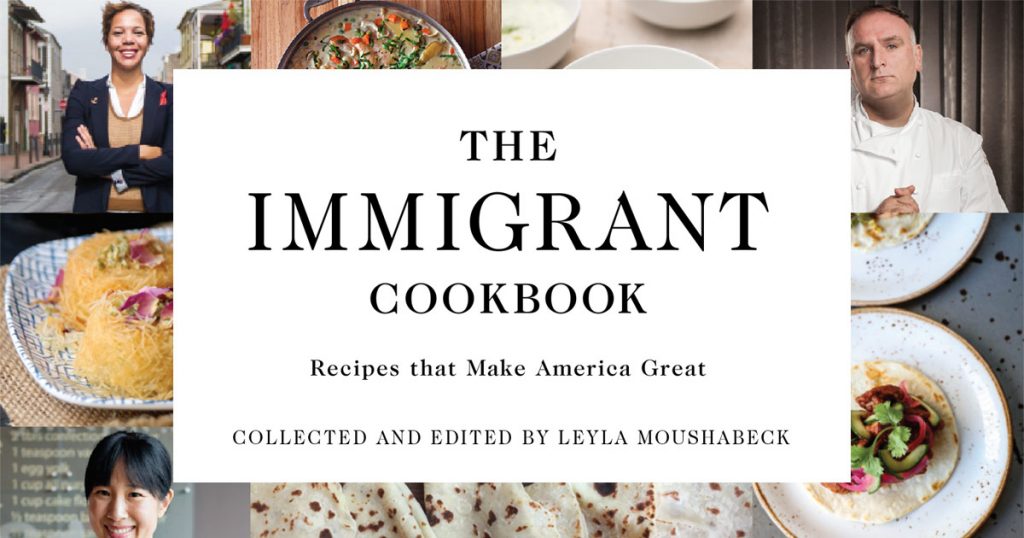 With recipes by famous immigrant chefs from all over the world, The Immigrant Cookbook is a celebration of the diversity of American culture via our favorite medium: food. It’s a gorgeous addition to any kitchen and profits from your purchase go to the ACLU Immigrants’ Rights Project. 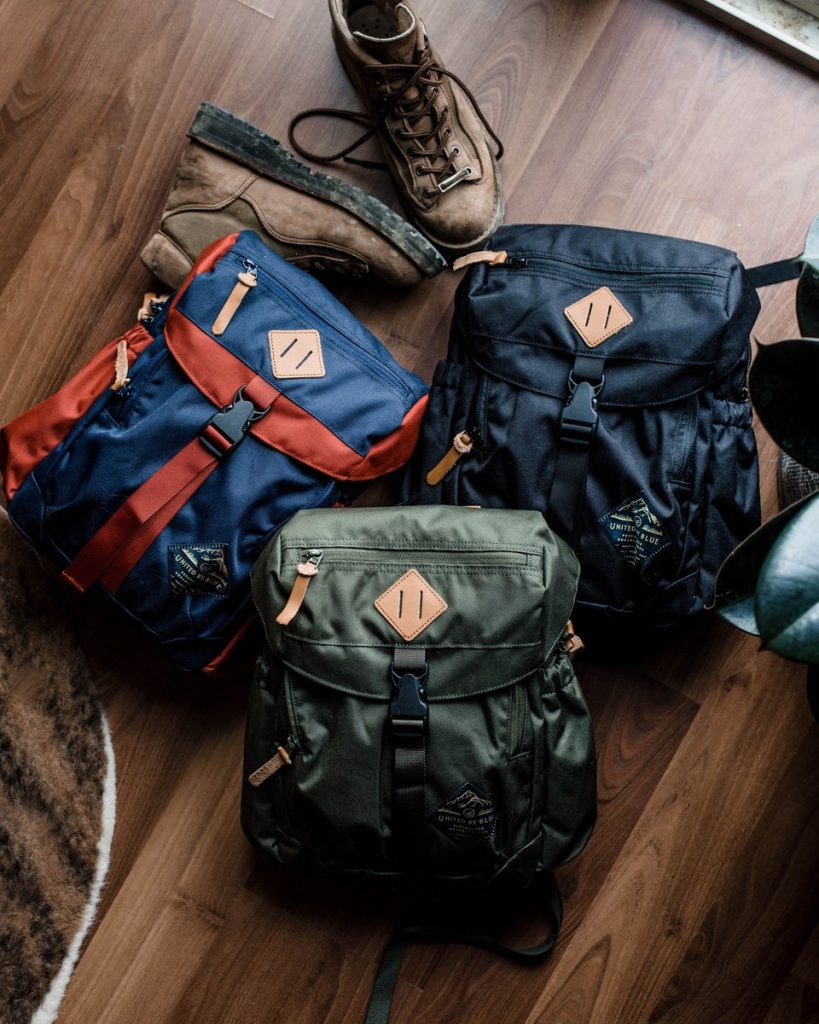 This backpack is good looking enough that anyone would feel lucky to tote it around all day—and with sturdy construction, a water-repellent finish, and pockets for everything from your laptop to water bottle, it’s rugged enough to take it. United by Blue also sells some of our favorite jackets if your price point is a little higher. For every product UBB sells, it removes a pound of trash from oceans and waterways around the world.

Rescue Chocolate donates 100 percent of its profits to animal rescue organizations around the country so more abandoned animals can find happy homes. Rescue Chocolate sells tons of sweets, but we love the 4 Paw Collection—you’ll get one bar each of Forever Mocha, Peanut Butter Pit Bull, Foster-iffic Peppermint, and Mission Feral Fig, all wrapped up in a box with a bow. 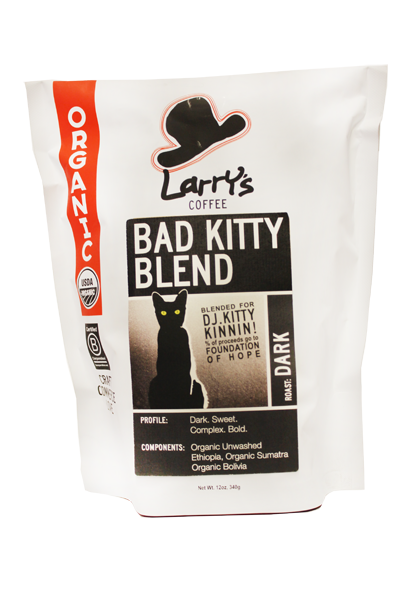 Larry’s Coffee will give 10 percent of sales on its (organic!) Bad Kitty Blend to the Foundation of Hope for the Research and Treatment of Mental Illness, which is pretty nice of it to do. Larry’s also has several other “for-a-cause” blends that donate to a variety of places—from antipoverty organizations to literacy centers to environmental groups.