There are pieces of clothing—like trench coats and white collared shirts—that are so elegant and flattering, they remain timeless. Then there are the styles that make you cringe when you look back on old photos and wonder, “What was I thinking?!” Those super low-rise jeans that you’ve kept since the early 2000s? They’re only ever going to be useful again if you want to dress up as Christina Aguilera during her “Dirrty” days for Halloween. 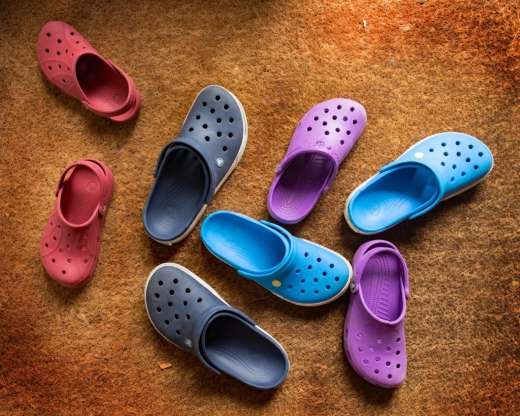 Crocs were originally designed for boating, so the fact that they became socially acceptable to wear on the street is a crime. In addition to being hideous, they were also dangerous, coming under scrutiny at the peak of their popularity in 2006 after children who wore them started getting stuck in escalators. The only acceptable use for a Croc these days is as a snuggly space for your dog or cat. 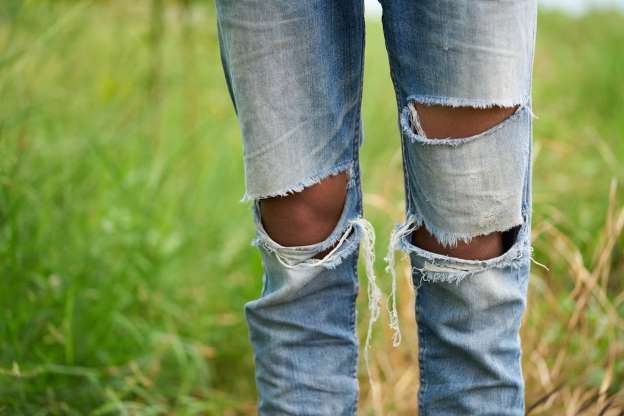 A little wear and tear here and there can look kind of rock and roll. But if your jeans make you look like you’ve been attacked by a wild animal, they are no longer fulfilling the basic purpose of pants. And to be reminded why we also ditched acid wash. 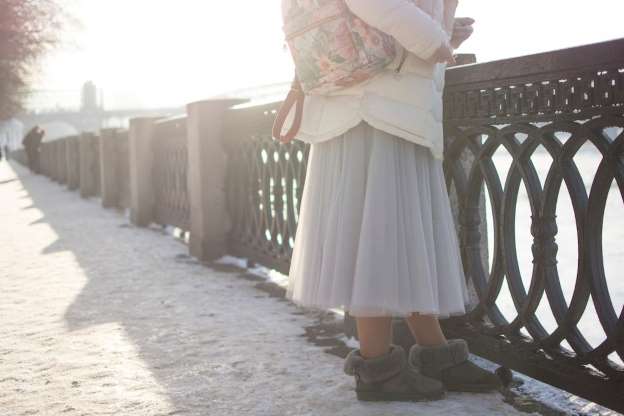 When it’s cold out, Uggs can be a real lifesaver. But wearing them bare-legged with a miniskirt, as was the fashion in the early aughts, just doesn’t make sense. You’ll look like a teenager up top and an Eastern European grandmother on the bottom. 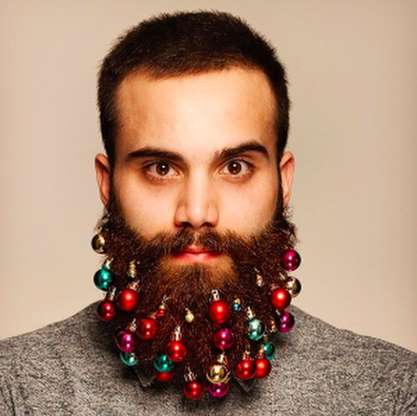 Back in 2014, it became a hipster statement to decorate your beard with baubles around the holidays, or douse them in glitter. But your face is not a Christmas tree and we’re glad this trend died. 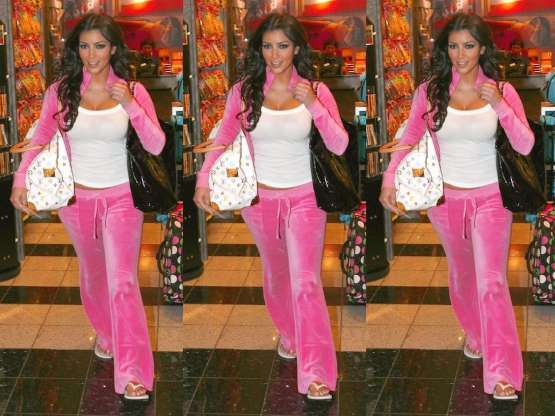 We can all safely admit now that the once-ubiquitous velour Juicy Couture sweatsuit is only meant for instances in which you’ll actually be sweating. For the gym or a long jog, we’ll accept your old Juicy sweats. But they’re not for everyday life. 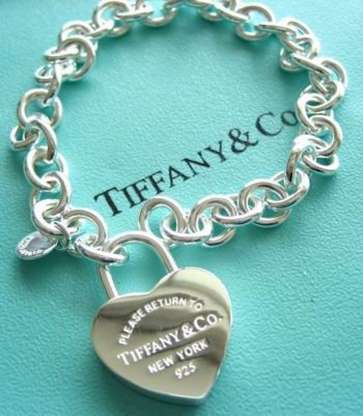 A Tiffany & Co. charm necklace, a hot pink velour sweatsuit, and an oversized Louis Vuitton bag was basically the starter pack for a cool teenage girl in the early aughts. And while other jewelry from Tiffany’s will always be timeless, this heart-shaped accessory is a relic from a different era. Plus, it looks like dog collar. 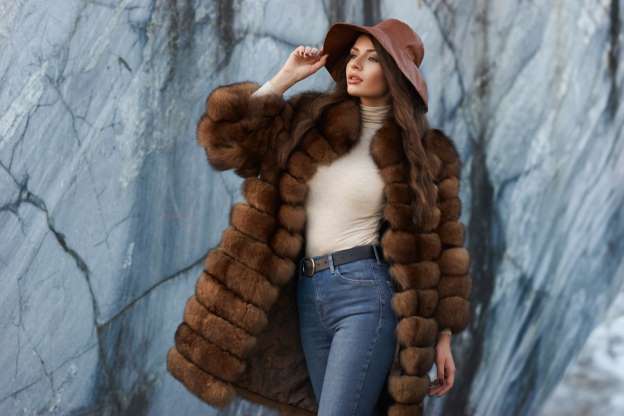 Sadly, your grandmother’s mink stole probably won’t come in handy. Fur is increasingly considered extremely unethical, to the point where San Francisco recently became the largest U.S. city to ban its sales. If you haven’t yet, it’s time to go faux. 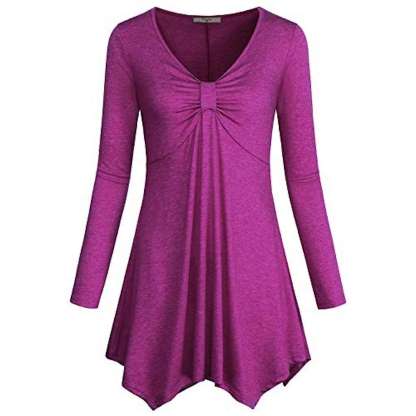 Yes, they’re comfortable and very useful when you’re going out for a burrito and want to hide your stomach, but the jagged edges are just sloppy and outdated. A cute oversized sweater can hide your food baby instead.