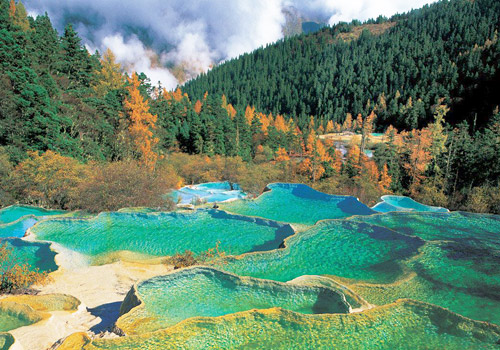 Jiuzhai Valley National Park is a great masterpiece of nature having dreamlike scenery, which combines blue lakes, waterfalls, verdant forests, snow-covered mountains, and the folk customs of the Tibetan and Qiang peoples. 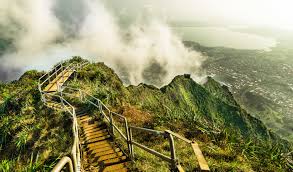 The Stairway to Heaven on Oahu, Hawaii, also known as the Haiku Stairs, is possibly the greatest attraction on the entire island. 3,922 stairs lead up the imposing mountain ridge, often at a vertical incline, with only a hand-rail to catch you from falling into the valley below. 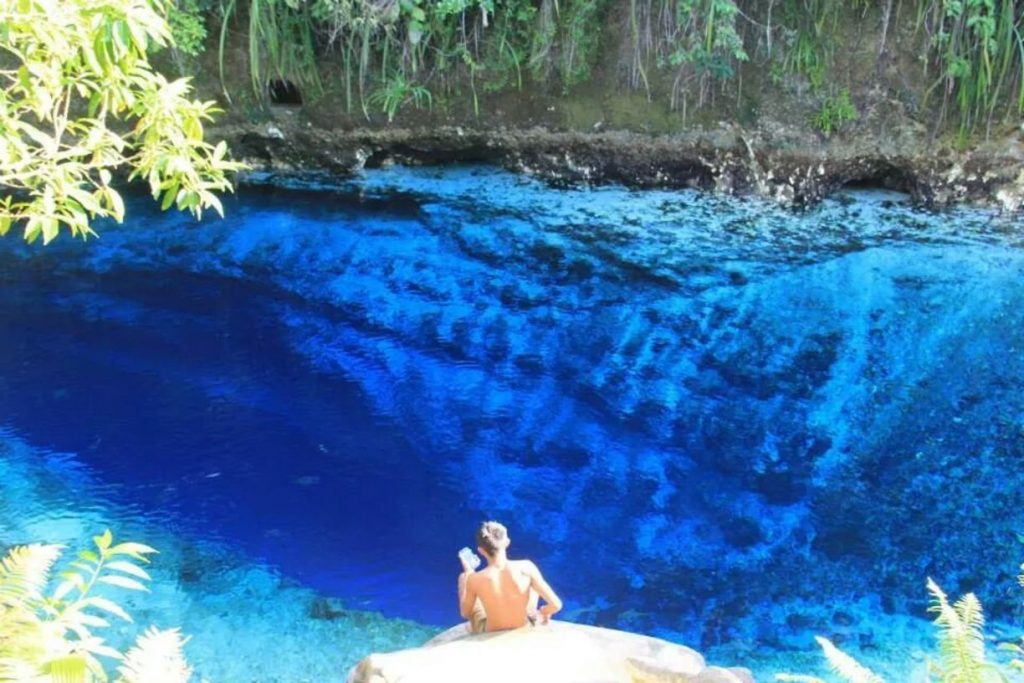 The Hinatuan Enchanted River, also called the Hinatuan Sacred River, is a deep spring river on the island of Mindanao in the Philippines. It flows into the Philippine Sea and the Pacific Ocean at Barangay Talisay, Hinatuan, Surigao del Sur. It is found between the boundaries of Barangays of Talisay and Cambatong. 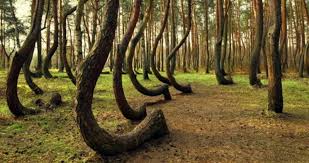 The Crooked Forest, is a grove of oddly-shaped pine trees located outside Nowe Czarnowo near the town of Gryfino, West Pomerania, Poland. This grove of approximately 100 pines was planted around 1930, when its location was still within the German province of Pomerania.

Hitachi Seaside Park is located on the Pacific Ocean side of the Japanese coast, and incorporates a unique natural environment of sand dunes, forests, grasslands and springs. With a total space of 350 hectares, of which 200 hectares are open to the public. 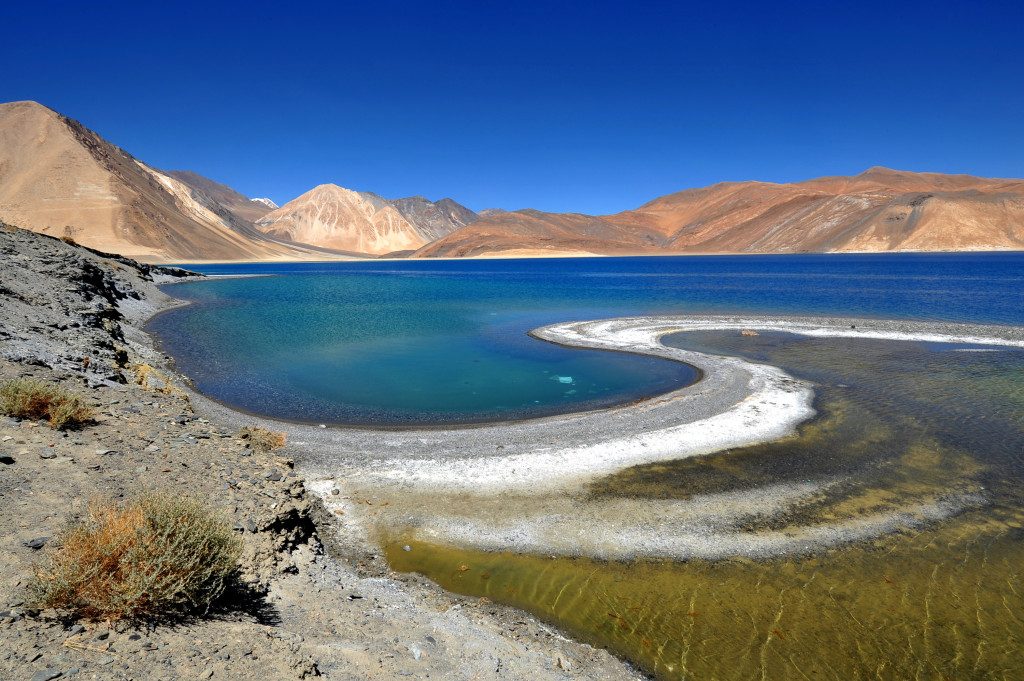 Pangong Tso, Tibetan for “high grassland lake”, also referred to as Pangong Lake, is an endorheic lake in the Himalayas situated at a height of about 4,350 m. It is 134 km long and extends from India to China. Approximately 60% of the length of the lake lies in China. The lake is 5 km wide at its broadest point. 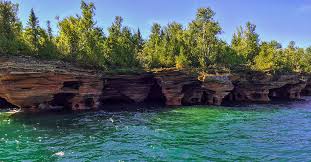 Salar de Uyuni, amid the Andes in southwest Bolivia, is the world’s largest salt flat. It’s the legacy of a prehistoric lake that went dry, leaving behind a desertlike, nearly 11,000-sq.-km. landscape of bright-white salt, rock formations and cacti-studded islands. 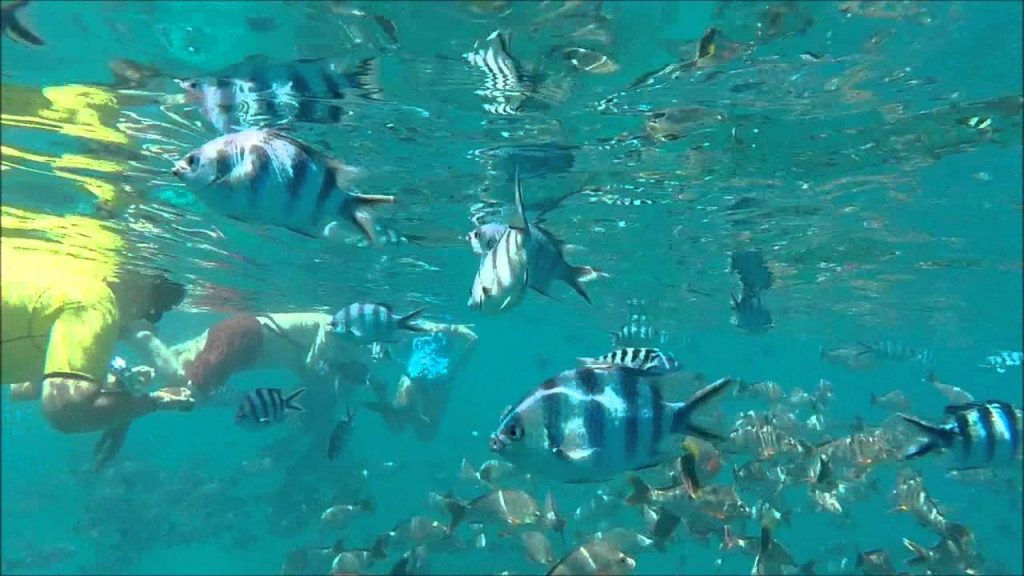 The Aquarium is a delighting spot for anyone on the lookout for snorkeling a reef full of colorful tropical fish. Located at Motu Nui Nui – a coral islet stretching in Rangiroa’s lagoon, just across the Tiputa Pass-, it is within an easy reach from the atoll main villages.