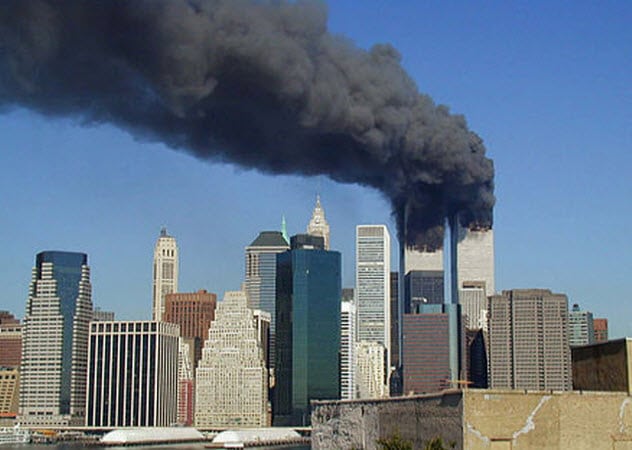 The conspiracy surrounding this event is that the Bush administration had something to do with it. The theory states that US Government wanted to create a situation in which the government could suspend Americans’ civil liberties. Also, the United States wanted access to an oil pipeline in Afghanistan, which would become possible by invading the country. 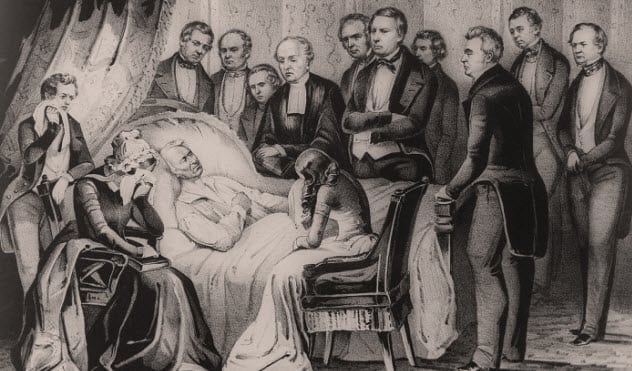 In 1850, President Zachary Taylor died. According to the doctors who examined his body, the cause was acute gastroenteritis. According to the skeptics, Taylor may have been murdered due to his thoughts on slavery. He did not want slavery to move out West, and that upset many residents of southern states. His vice president was more agreeable to pushing slavery westward, so with Taylor’s death, the southern representatives could get what they wanted. 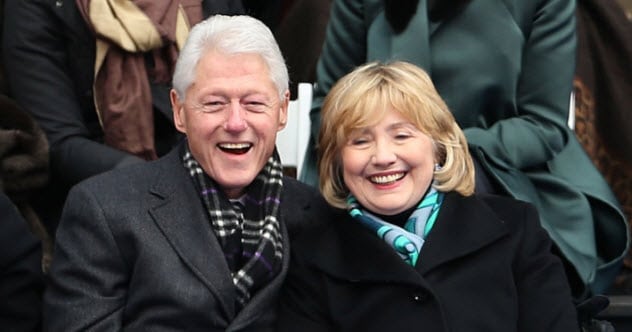 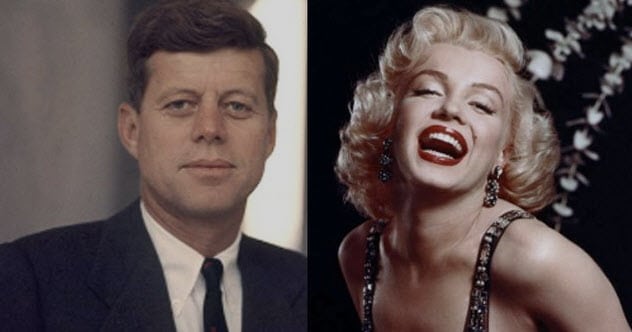 It was rumored that JFK and Monroe had been having an affair before her death and that Kennedy may have told her confidential information. This slip-up caused Marilyn Monroe to lose her life, and her death was actually a murder. It has never been confirmed that President Kennedy had an affair with Monroe. There is also no evidence that he ever told her confidential information or had anything to do with her death. 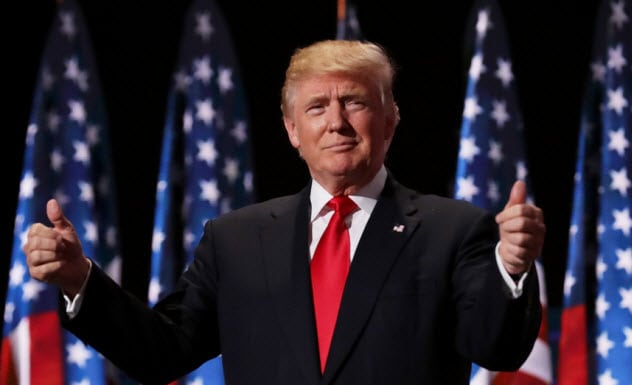 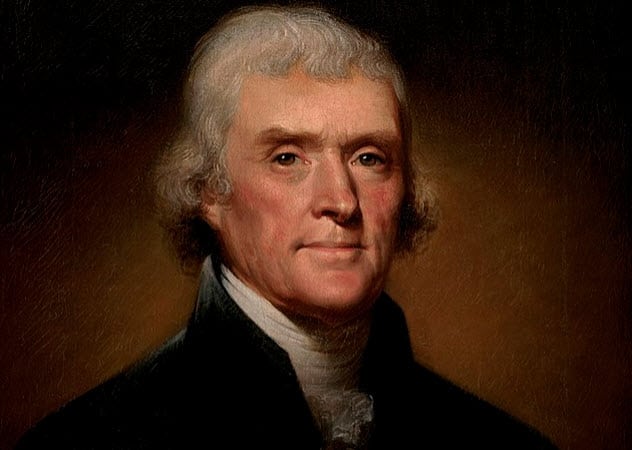 This is about the common cold and how Thomas Jefferson claimed that he could prevent himself from getting one. Every night for about 60 years, Jefferson bathed his feet in cold water before he went to bed. He claimed he got few colds as a result of this practice. There is no scientific evidence proves this theory.